Vintage video: Steve Jobs the pitchman at his best 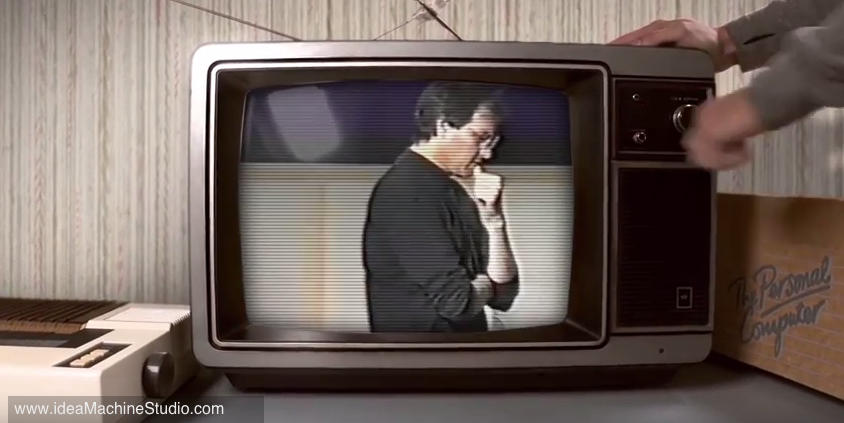 My thanks to the folks at the Brooklyn-based Idea Machine Studio, who turned a notoriously scratchy video recording into a contemporary work of art—and then popped a link to their creation in my comment stream.

It’s visual homage to one of the great business presentations: The 1997 keynote that launched Apple’s Think Different campaign.

“We stumbled upon the Steve Jobs ‘Think Different’ marketing campaign speech in light of the new movie release this weekend,” they write. “As animators, we were really struck when he paused for a good while before he said ‘… marketing… is about values.’ We could see in his body that this thought weighed on him. And, in fact, that thought would determine the direction of Apple for the next two decades.”

This is Jobs the pitchman at his best. And a timely reminder of what a challenge it would be to capture this guy in a screenplay.