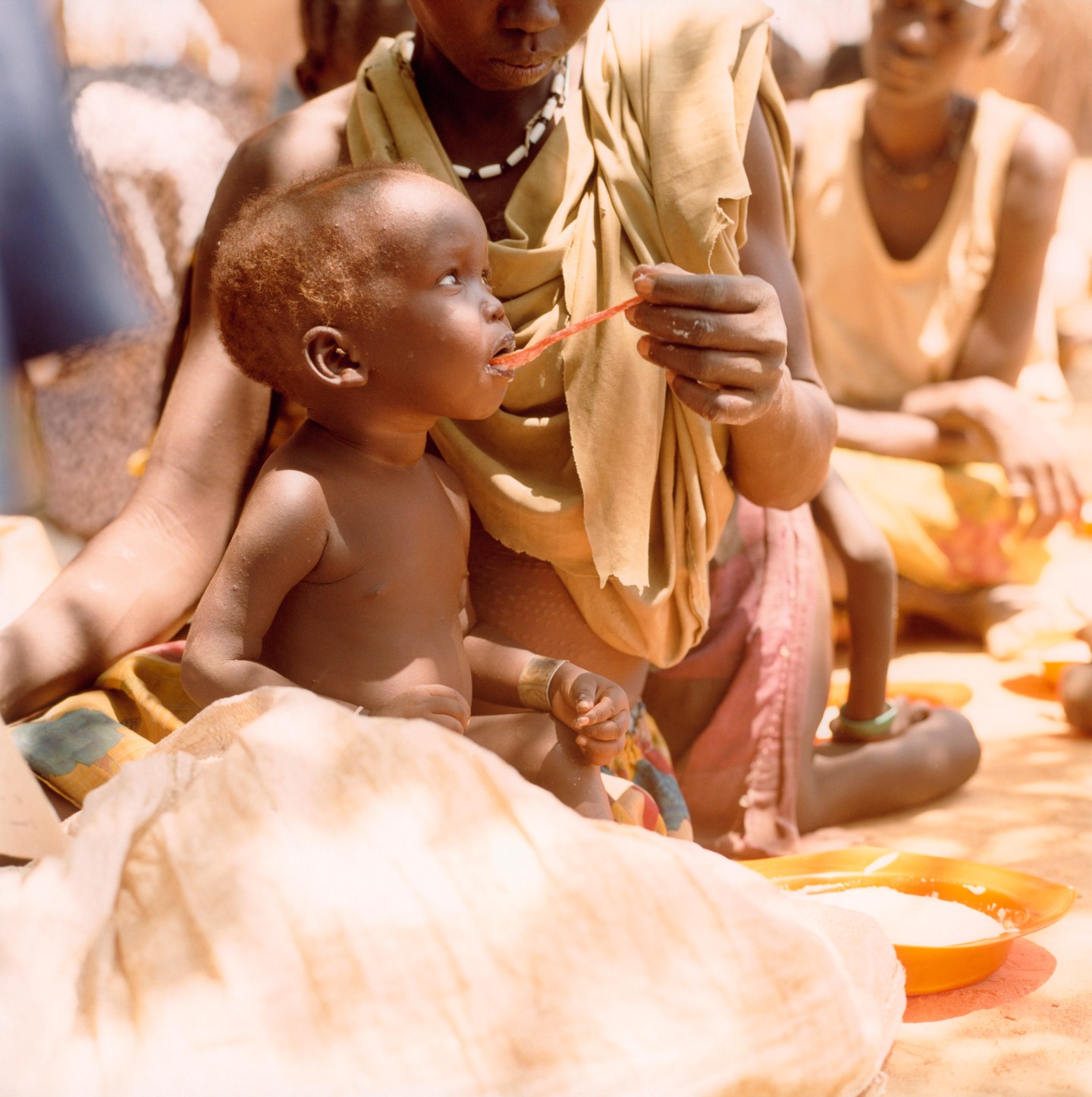 By the end of 2015, less than 10% of the world’s population will be living in extreme poverty for the first time, according to a report issued by the World Bank.

“This is the best story in the world today. These projections show us that we are the first generation in human history that can end extreme poverty,’’ said World Bank president Jim Yong Kim in a statement.

The World Bank revised their international poverty line from the previous figure of $1.25 a day to a new benchmark of $1.90 a day. This change was made to reflect new data on the differences in the cost of living across countries, while still preserving the real purchasing power of the previous line.

This puts the World Bank on course to meet a historic goal of ending poverty by 2030. However, some key challenges remain, including the shifting nature of poverty: Sub-Saharan Africa accounts for half of the global poor, and some 12% are living in East Asia, with the World Bank noting that poverty is becoming more entrenched in conflict-ridden countries and those that are too dependent on commodity exports.

This report comes after the 17 Sustainable Development Goals were agreed upon this year, which are a set of global targets that will set the development agenda for UN member states over the next 15 years. Ending poverty is front and center in the SDGs.