GM already has 1 million connected cars on the road 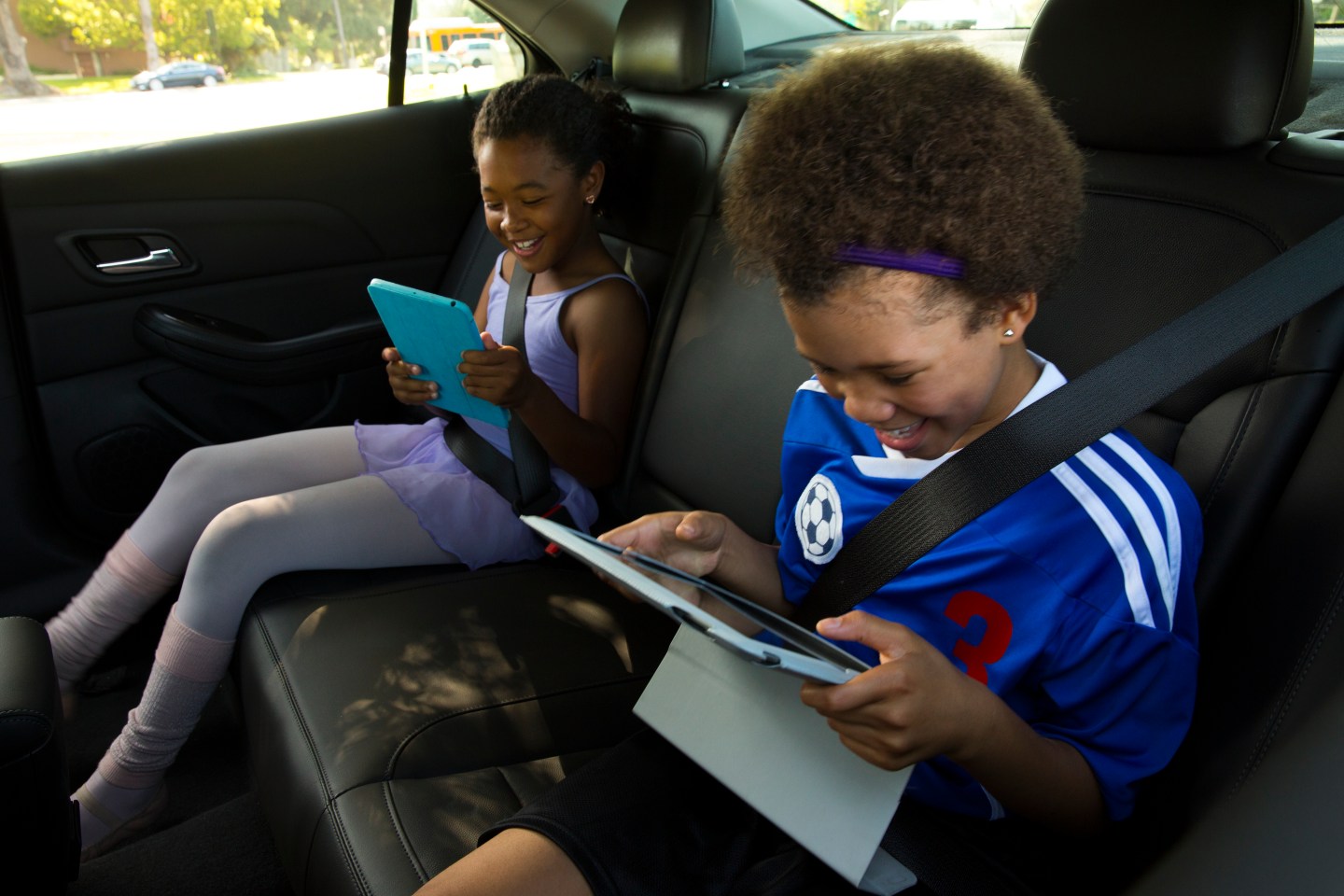 If things go the automotive industry’s way, there will be millions of four-wheeled wireless hotspots traveling U.S. roads by 2020. What you might not realize is that General Motors (GM) already accounts for 1 million of them.

High-speed connectivity will enable dozens of new, revenue-generating applications. That includes everything from maintenance adjustment and emergency response to navigation help and passenger entertainment — even mobile apps that open your door if you leave your keys inside.

GM CEO Mary Barra this week estimated the financial impact of these sorts of services at a rather modest $350 million between now and 2018. So why bother? The bigger value lies in the ties that the carmaker can forge with owners, drivers and passengers, Barra and her executive team believes.

Imagine, for example, being able to transfer all of the setting preferences from your primary vehicle — climate control, seat positions, routing preferences — to another GM model that you’re renting during a business trip. “Our goal is to disrupt ourselves, and own the customer relationship beyond the car,” Barra told Reuters.

GM has a really good head start. It counts more than 1 million 4G LTE connected cars on the road, compared with an estimated 50,000 for the rest of the industry combined. (The company calculates that number using publicly available data from other automakers.) Over the summer, the aggregate number of service requests handled through GM’s 20-year-old OnStar service topped 1 billion. For perspective, live agents handle more than 4 million turn-by-turn navigation requests every month.

Earlier this year, GM began talking more about an aggressive push into high-speed 4G wireless services that accelerated last year, thanks to its blossoming relationship with AT&T (T). More than 30 of its vehicles now come with built-in radio modules, and virtually all of next year’s lineup will include them. Base connectivity is free for five years, and almost everyone registers, but the automaker is launching a new service that hints toward things to come, Mingle said.

The free plan provides predictive maintenance alerts, warning drivers of potentially dangerous conditions such as issues with the battery, starter motor, or fuel pump. Basically, it’s prompting drivers to get their vehicle checked. GM currently offers monthly diagnostic alerts and is moving toward real-time alerts for problems such as low oil or tire pressure.

GM already offers supplemental wireless data services, which owners can purchase starting at $5 per month. (You just add your car to an existing account.) These plans turn a car into a hotspot capable of handling up to seven different connections. So both of your kids could watch their own streaming movie in the back seat.

GM has hired an army of technical experts to bring dealers into this connected age. Many of these trainers are former “geeks” who previously worked at Apple stores or with Best Buy’s Geek Squad. One of their not-so-secret weapons: the RemoteLink app, which is basically a mobile command center and owner’s manual for your car.

Mingle is the first to admit that not everyone is excited about connecting their car to the Internet nor is he willing to predict the killer app. His mandate is to experiment. “The only thing that makes this work is that our leadership is committed to doing it,” he said. “Not to say that we have it all figured out, but the support is unparalleled.”

UPDATE, OCT. 2, 2015: The description for GM’s predictive maintenance service was modified to clarify what it covers. The availability information for the wireless data plans was corrected.