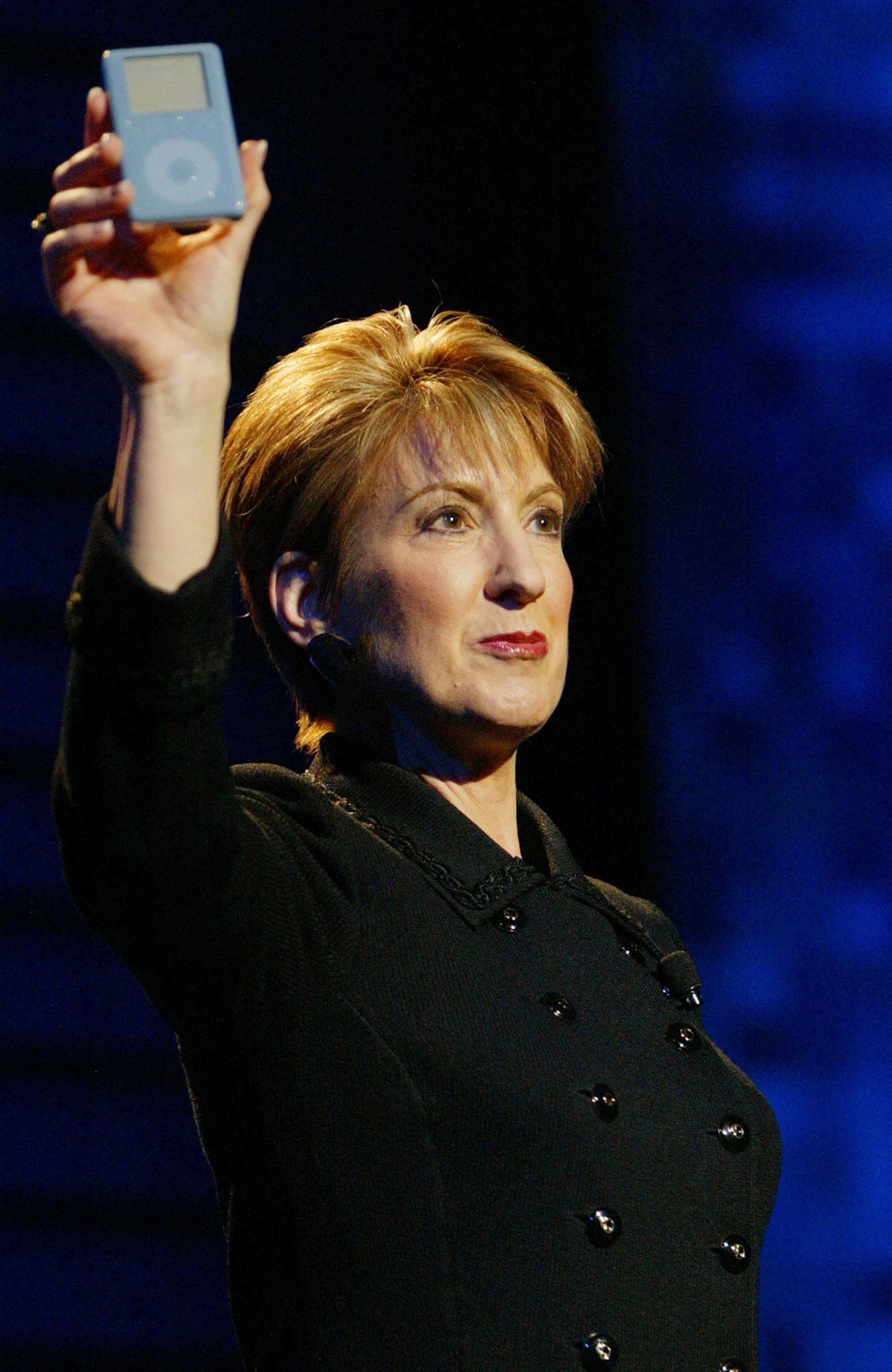 Carly Fiorina likes to boast about her friendship with the late Apple founder Steve Jobs. But it turns out she may have gotten taken advantage of by the company’s leader.

In an article on Medium’s Backchannel, editor-in-chief Steven Levy recounts the story of the ill-fated iPod+HP — a co-branded iPod sold through HP’s retail channels.

Per an Apple source talking to Levy:

This was a highly strategic move to block HP/Compaq from installing Windows Media Store on their PCs. We wanted iTunes Music store to be a definitive winner. Steve only did this deal because of that.

While Fiorina boasted about the ability to sell iPods branded with HP’s name, Apple was already expanding its retail footprint, and, soon after the deal with HP was inked, Apple upgraded the iPod, making HP’s version outdated.

Once Fiorina was ousted from HP in 2005, the story of the botched deal becomes even more convoluted. HP ended the iPod deal in July that year, but because of Fiorina’s deal HP was banned from selling its own music player until August 2006.

Levy ends the piece with a damning conclusion:

In short, Fiorina’s “good friend” Steve Jobs blithely mugged her and HP’s shareholders. By getting Fiorina to adopt the iPod as HP’s music player, Jobs had effectively gotten his software installed on millions of computers for free, stifled his main competitor, and gotten a company that prided itself on invention to declare that Apple was a superior inventor. And he lost nothing, except the few minutes it took him to call Carly Fiorina and say he was sorry she got canned.

For more on Steve Jobs, check out Fortune’s feature in August about the $25million request from his daughter’s mother.