This investor is chasing a new kind of fusion 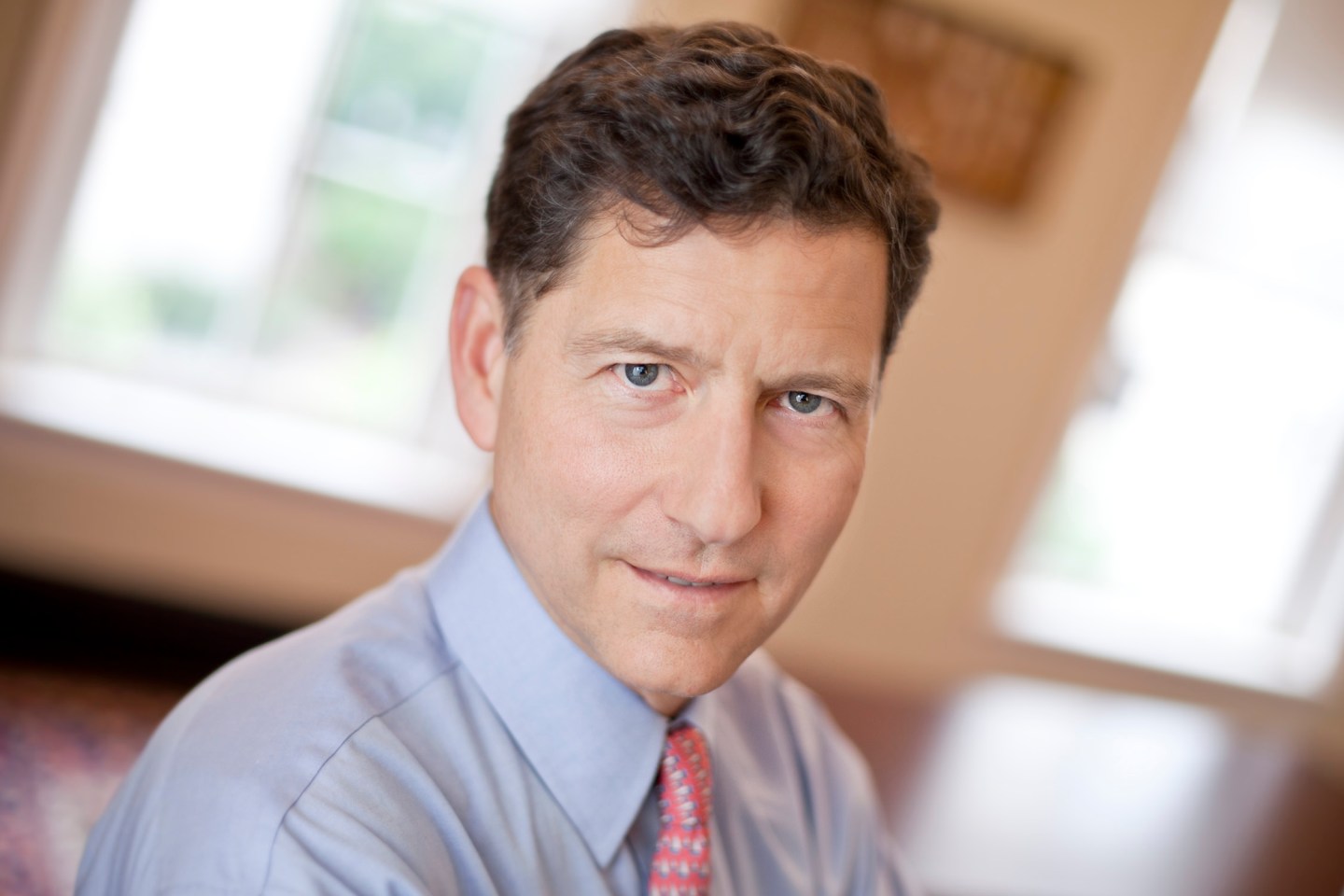 Tom Darden, the founder and CEO of the $2.2 billion private equity fund Cherokee Investment Partners, made his mark by acquiring and cleaning up hundreds of environmentally contaminated sites. Today he is also an early stage investor in clean technology, having put his own money into dozens of companies in areas ranging from smart grid to renewable energy, and prefab green buildings. More recently he’s backed a new approach to fusion, a potentially abundant and carbon-free form of energy that would operate at a much lower temperatures than big government projects around the world, which require temperatures of 100 million degrees centigrade and more.

This new technology, called Low Energy Nuclear Reaction (LENR) is related but very different from the cold fusion technology that in 1989 researchers Stanley Pons and Martin Fleischmann claimed to have licked when they revealed to the world a simple tabletop machine designed to achieve a fusion reaction at room temperature. Their experiment was eventually debunked and since then the term cold fusion has become almost synonymous with scientific chicanery.

What does Darden, a no-nonsense, investor with a sharp eye on the bottom line and a successful track record, see in this new, risky technology? Fortune’s Brian Dumaine spoke to him to find out.

Q: How did you get involved with low-temperature fusion?

A: Well, I thought the issue was moot after scientists failed to replicate the Fleischman and Pons initial cold fusion experiments. I was literally unaware that people were working on this in labs. I’ve made about 35 clean technology investments, and I thought that if someone’s doing this I should have heard about it. Then three years ago I started to hear about progress being made in the field and I said, “Damn, you have to be kidding, it doesn’t make sense.”

As it turns out, many of those early efforts to replicate cold fusion did not correctly load the test reactors or attempt to properly measure heat. The scientists trying to replicate the work of Fleischman and Pons were mainly looking for nuclear signals, like radiation, which generally are not present. They missed that heat was the main by-product. In addition, I learned that there have been nearly 50 reported positive test results, including experiments at Oak Ridge, Los Alamos, EPRI, and SRI.

Q: The conventional wisdom is that LENR violates the laws of physics.

A: That’s right. To create fusion energy you have to break the bonds in atoms and that takes a tremendous amount of force. That’s why the big government fusion projects have to use massive lasers or extreme heat—millions degrees centigrade—to break the bonds. Breaking those bonds at much lower temperatures is inconsistent with the laws of physics, as they’re now known.

Q: What changed your mind?

A: Scientists get locked into paradigms until the paradigm shifts. Then everyone happily shifts to the new truth and no one apologizes for being so stupid before. Low temperature fusion could be consistent with existing theories, we just don’t know how. It’s like when physicists say that according to the laws of aerodynamics bumblebees can’t fly but they do.

Q: So you licensed the technology of Andrea Rossi, an Italian scientist and entrepreneur who’s been having some success with cold fusion.

A: That’s right. Rossi’s was one of the first investments we made. We’ve been seeing the creation of isotopes and energy releases at relatively low temperatures—1,000 degrees centigrade, which could be a sign that fusion has occurred. We have sponsored tests and more research for Rossi’s work. A group of Swedish scientists tested the technology, and they got good results. A number of other people say they are also getting positive results but these haven’t been confirmed. A Russian scientist, for example claims to have replicated Rossi’s work in Switzerland and got excess heat. That’s a good sign.

A: Yes, In fact, Rossi was awarded an important U.S. patent recently, which is part of what we licensed, covering the use of nickel, platinum or palladium powders, as well as other components, in his heat-producing device. This is one of very few LENR-related patents to date.

But let me make one thing very clear. We don’t know for sure yet whether it will be commercially feasible. We’ve invested more than $10 million so far in Rossi’s and other LENAR technology and we’ll spend substantially more than that before we know for certain because we want to crush all the tests. (Recently, we have been joined by Woodford Investment Management in the U.K., which has made a much larger investment into our international LENR activities—so we are well funded.)

Cold fusion has such a checkered past and is so filled with hypesters and people with a gold rush, get-rich-quick mentality. We need to be calm, prudent and not exaggerate. I don’t want to say that cold fusion is real until we can absolutely prove it in ten different ways and then persuade our worst critics to join our camp.

Q: If it does work, what are the implications?

A: I’m doing this for the environment. If cold fusion works, it would address air pollution including carbon. It could be a game changer.