Pebble has a new face and a new pitch: I’m not an Apple Watch 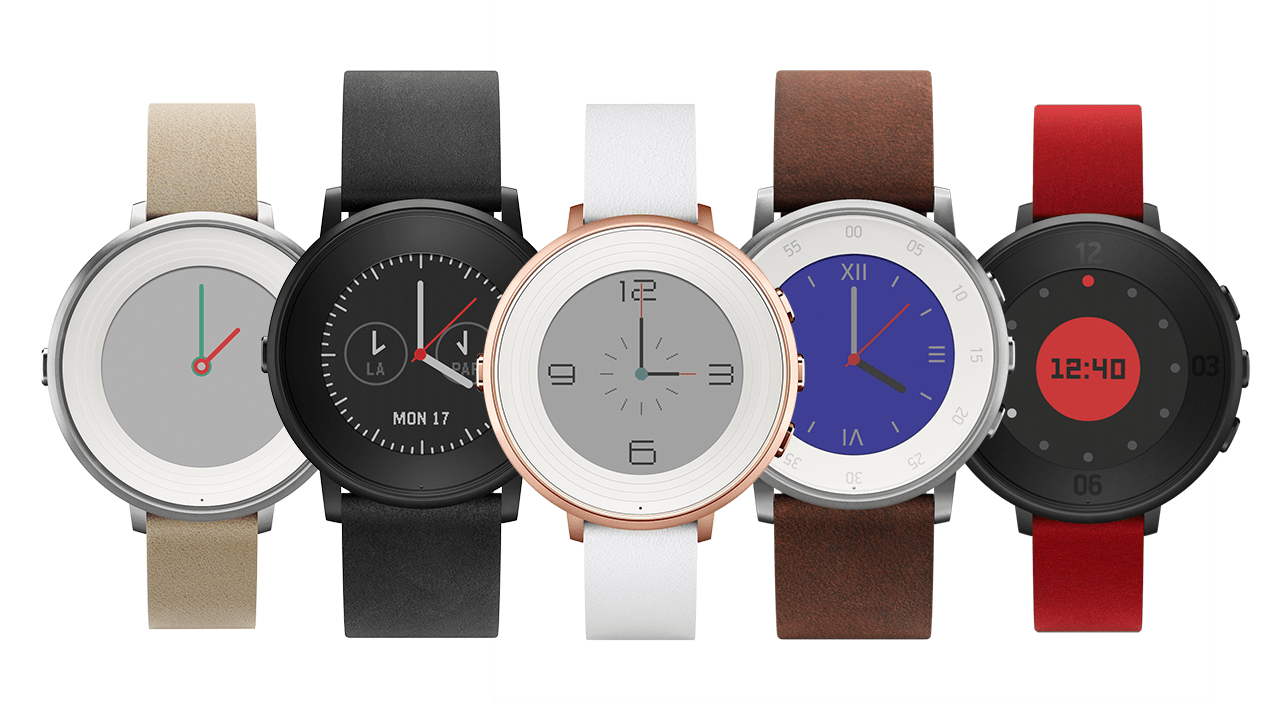 It’s hard not to root for Pebble, the smartwatch that beat Android Wear to market by a year and the Apple Watch by two. The darling of Kickstarter (a record $10 million raised in 30 days), Pebble still retains a sense of community with its 20,000 Instagram followers, 84,000 Twitter followers and 325,000 Facebook likes.

But it’s fallen to third place in sales, according to IDC, which predicts that by December the smartwatch market will look like this:

Little wonder, then, that Pebble CEO Eric Migicovsky has positioned his latest offering, the Pebble Time Round, as a sort of anti-Apple Watch: Thinner, rounder, cheaper and not a miniature smartphone on your wrist.

For a deep dive, see Steve Levy’s Pebble is trying to run circles around Apple.