How dolphins and Legos could spark your next business idea 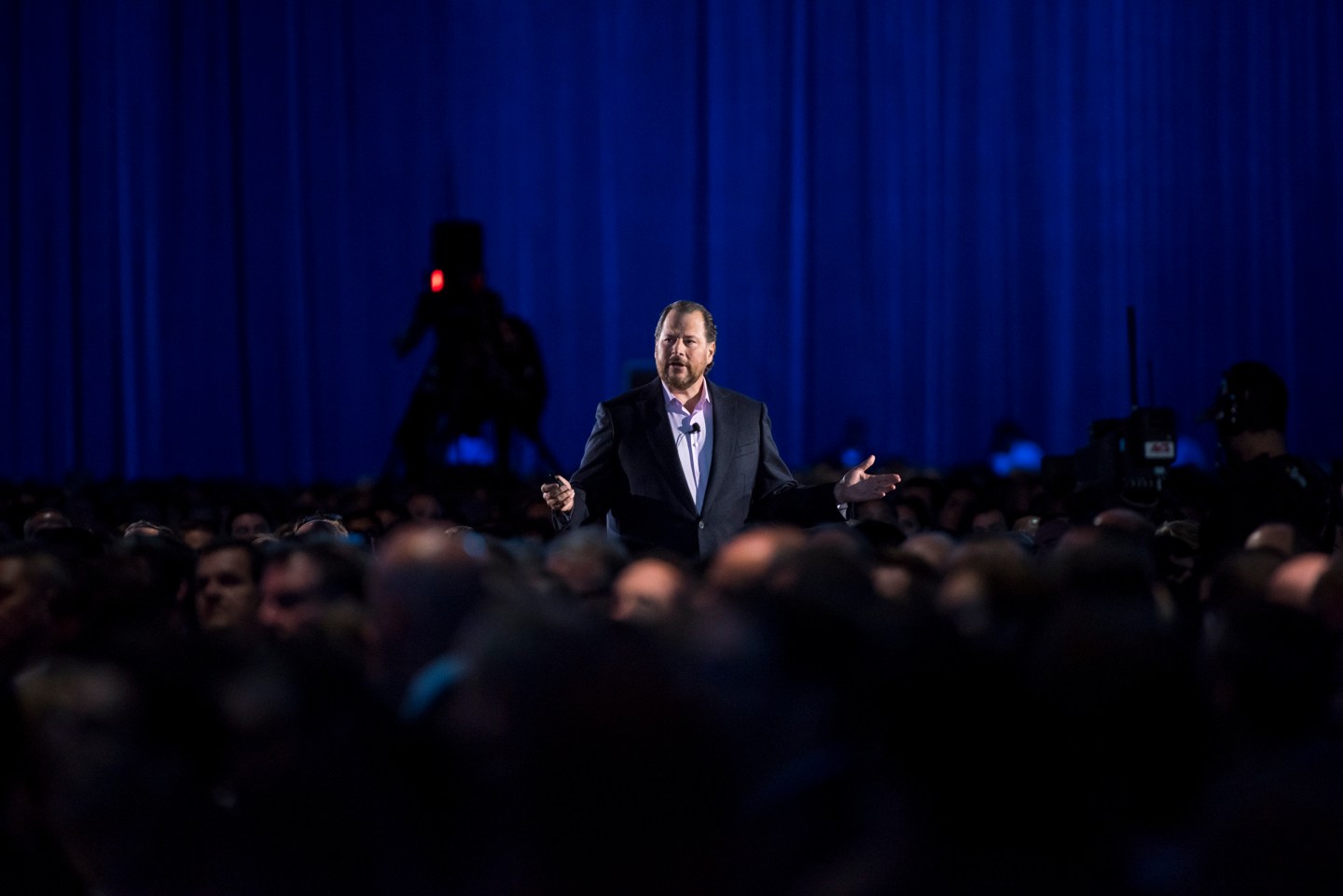 It’s impossible to imagine a world without Google’s search engine, Apple’s iPhone or Disney World. These products are integral to life as most of us know it, but they might never have existed if Larry Page, Steve Jobs and Walt Disney didn’t excel at a critical discovery skill: associational thinking. These leaders saw opportunity in – and created works of genius from – things others didn’t believe belonged together.

Innovators think differently. For years, my colleagues and I studied high-impact leaders and innovators – getting inside their heads to reveal the behaviors separating them from the rest of us. Associating, or connecting the seemingly unconnected, is a cognitive skill at the core of the innovator’s DNA. Yet, in business, it’s one of the most undervalued skills.

Importantly, well-honed associational skills are within anyone’s reach, but they require practice. Here are three ways to strengthen your capacity to think differently and connect the unexpected. They could lead to your next big business idea – and you might have a little fun along the way.

The legendary Walt Disney once likened his role in the company to a bee pollinating ideas across the studio. Positioning himself at the center of others’ experiences, he honed his associational insights – including infusing animation within full-length movies and putting themes in amusement parks – and disrupted the entertainment industry. If innovators have one thing in common, it’s their shared passion for collecting ideas. Thomas Edison captured his in more than 3,500 notebooks. Similarly, Richard Branson records ideas in hundreds of notebooks from his travels and talks.

The more ideas you collect, the better your odds of making a powerful connection. But where can you uncover all these ideas? Our analysis found that innovators who actively pursue diverse new information and ideas through questioning, observing, networking and experimenting have the highest associational skills. These everyday practices are catalysts for creative associations and the building blocks for relevant, valuable ideas. By contrast, not practicing these skills increases the likelihood of random results from simplistic associations, delivering less value to a business or market.

Sometimes the world’s most innovative leaders capture what seems like surprising associations among ideas and knowledge. Google (GOOG) cofounder Larry Page created the search ranking for Google by combining academic citations with web search. Steve Jobs once resolved a metal case-design dilemma after observing the trim on a Mercedes-Benz in the company parking lot. You might think fish and armor have nothing to do with one another. Tell that to Christine Ortiz and her team of MIT researchers designing bulletproof body armor inspired by fish scales.

To build your connection-making capacity, try forcing together two unrelated items or experimenting with unlike combinations. For example, pick up a product catalogue and turn to page five. Then think about how the first product you see on this page can be used to solve a business problem. Say you land on Legos in the catalogue; at work, you’re wrestling with improving product packaging. Bumping into the idea of Legos could suggest packaging that interlocks, making it easier to store on retailer or consumer shelves.

Relax, then step back

Of course, eureka moments rarely occur by design – or on schedule. Innovators often uncover new ideas outside of the office when they are not purposefully trying to solve a problem; they’re relaxed and free of distraction. Salesforce.com CEO Marc Benioff perfected the idea for his company while swimming with dolphins. Other innovators spark their best ideas while walking, driving, vacationing or unwinding late at night. The shower also seems to be a popular thinking place, preferred by VMWare cofounder Diane Greene and JetBlue founder David Neeleman.

Where are you most relaxed? What times of day are you most creative? Schedule time to go to that place; meditate, reflect, and let your mind wander so new ideas can flow. Keep a notebook (or other tool) nearby to capture your great new insights. And when all else fails when trying to solve a problem, sleep. In fact, a team of researchers found that getting more sleep gives you a 33% better chance of connecting the unconnected and develop a great idea. Seems there’s some truth to the adage, “let me sleep on it.”

Only a mathematician like Einstein would call associational thinking “combinatorial play,” but he saw it as “the essential feature in productive thought.” Don’t be afraid to take a step back, play around, relax and let the associations sneak up on you. What two – or three – new things will you try to connect today?