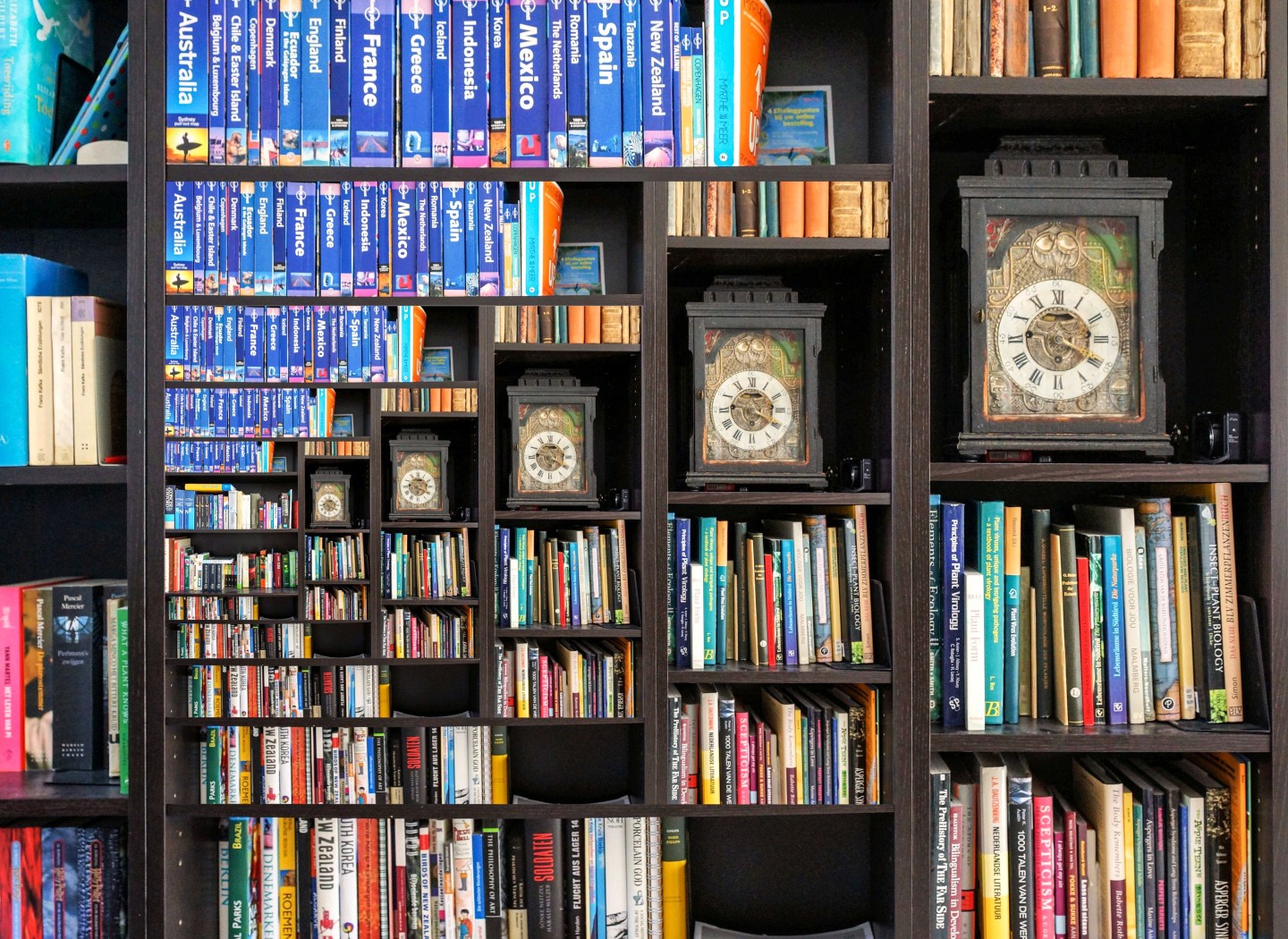 Yesterday afternoon Re/Code reported that Oyster, the “Nexflix for books” that raised $17 million in VC funding, was shutting down its service and that some of its engineers were headed to Google. But we’ve learned the Google tie-in is much deeper.

Specifically, Google (GOOG) has also acquired, or at least signed a perpetual license (sources differ on this), for some of Oyster’s core IP assets. Moreover, most of the 27-person Oyster team will be working out of a Google Books development center in New York.

Google Books New York will be led by Oyster co-founders Eric Stromberg, Andrew Brown, Willem Van Lancker — the latter two of which previously worked at Google. They will be adding team members to the operation.

Investors will see a return on their investment, Fortune has learned. Sources offered different stories on the deal value: One said it adds up to around $25 million with earn-outs and investor payouts, another said it is closer to $10 million. A source noted that Oyster turned down an acquisition offer from Google last year.

The move is part of Google’s latest push into content, which includes the launch of Google’s own free, ad-supported streaming service, Google Play Music, earlier this year.

Oyster, which had more than 100,000 subscribers, met its match last year when Amazon launched a competing subscription books service. Amazon’s service works with its Kindle devices, while third party platforms, like Oyster and competitor Scribd, do not. Amazon’s subscription service is estimated to have nearly two million subscribers.

Oyster’s subscription book service will continue to operate for the rest of the year, after which it will be shut down. The company’s contracts with book publishers are not part of the Google deal. Customers who purchased books via Oysters will still be able to access them via iTunes.

This article has been updated to include further information on the deal, patent, and Google’s prior acquisition offer.