The 2019 Apple Car: What the analysts are saying 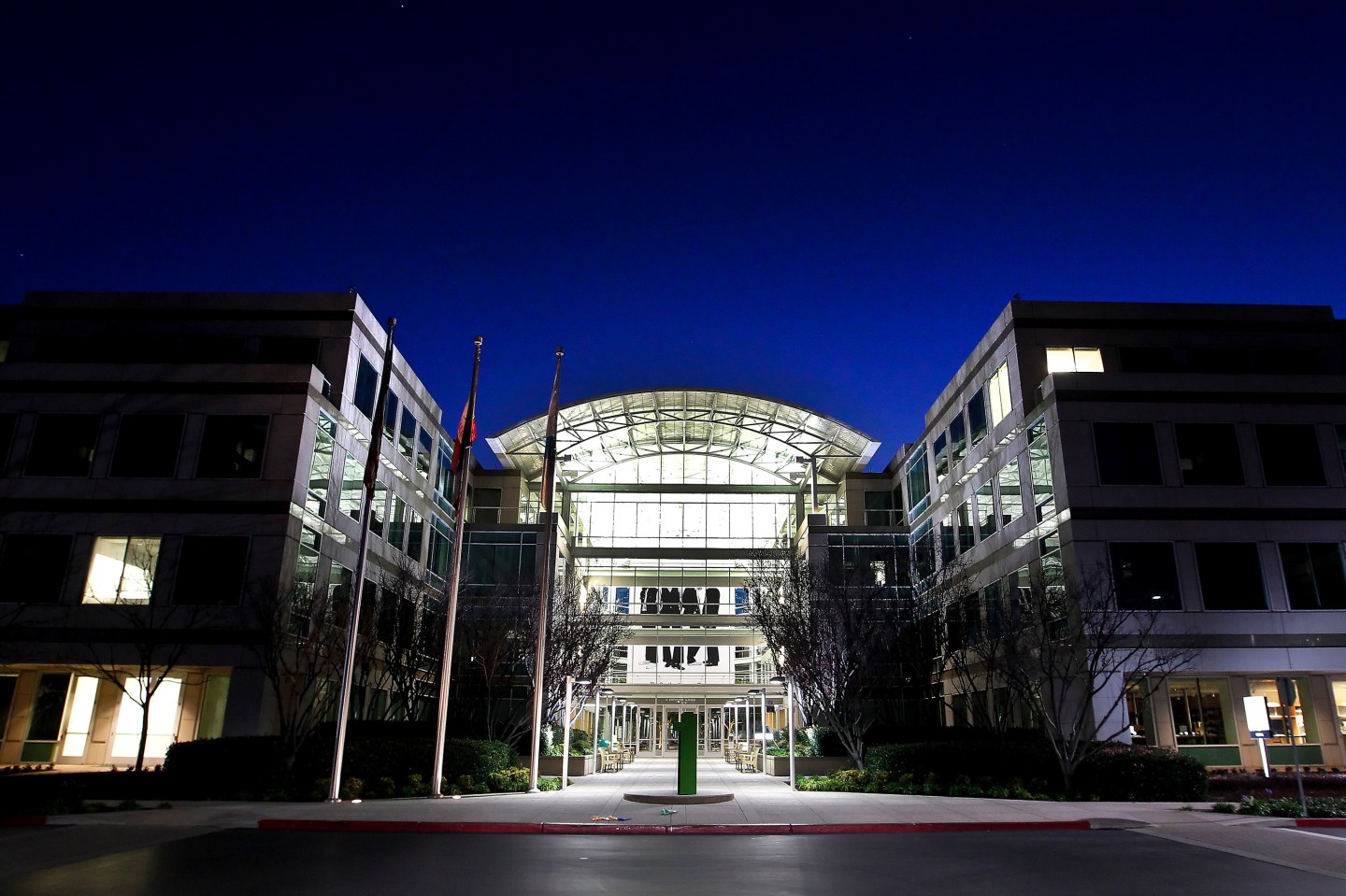 Katy Huberty et al., Morgan Stanley: The elephant in the car? “Apple making a move into the car industry could represent one of the most important moments in the history of transportation. Investors may be forced to rethink their assumptions and expectations about competitive positioning among both established and aspiring OEMs.”

Neil Cybart, Above Avalon: Focus on the big picture, not timing details. “[According to the Wall Street Journal] Apple will be expanding the Titan team by three times to 1,800 people. Previously it was reported that Apple was looking to assemble a team of 1,000 people, so we are talking a 80% expansion (another obvious sign that Apple Car got the green light). To put that 1,800-person team in context, the iPhone development team was said to number close to 1,000 employees, while Apple Watch had a few hundred people from various disciplines. Apple Car would indeed be the biggest project in Apple’s history… As for the 2019 target ship date, while Apple does treat deadlines seriously, we are talking about a point in time still four years off. Things can happen that will cause a delay, and it’s unclear what ‘target ship date’ even means in this context.”

Ben Thompson, Stratechery: About that Apple Car. “The industry is on the verge of a fundamental shift from combustion engines to electric ones. And, if the technology industry is any sort of relevant example, I think it’s likely that the incumbent car companies will fall behind in that transition. The need for entirely new skills means that everyone competing under the new paradigm starts from the same place; the need for new incentives means that new entrants are actually at an advantage. Thus, if Apple were ever to start making cars, from an industry perspective right now is just about the perfect time.”

Benedict Evans, Ways to Think About Cars. “The shift to electric reduces the mechanical complexity of cars a great deal. No transmission or internal combustion engine means far fewer moving parts. That may also change the sophistication and capital required to design and build cars, which, in turn, may change who can build them and how they get built. Gear boxes and premium sports transmissions turn into software in the same way that electromechanical calculating machines or cameras got turned into software.”

Horace Dediu, Asymco and Asymcar: “Engineering cars is actually fairly easy. Building them is the hard part. Apple could combine new production methods with modularity in engineering to bring design, integration of experience and iteration to the industry. Not to mention what software can do. Couple that with the brand value and Apple’s entry will very likely be hugely successful. I just don’t know if they can manage production at the level of demand that will be created.”

Below: The traffic intersection of the future.