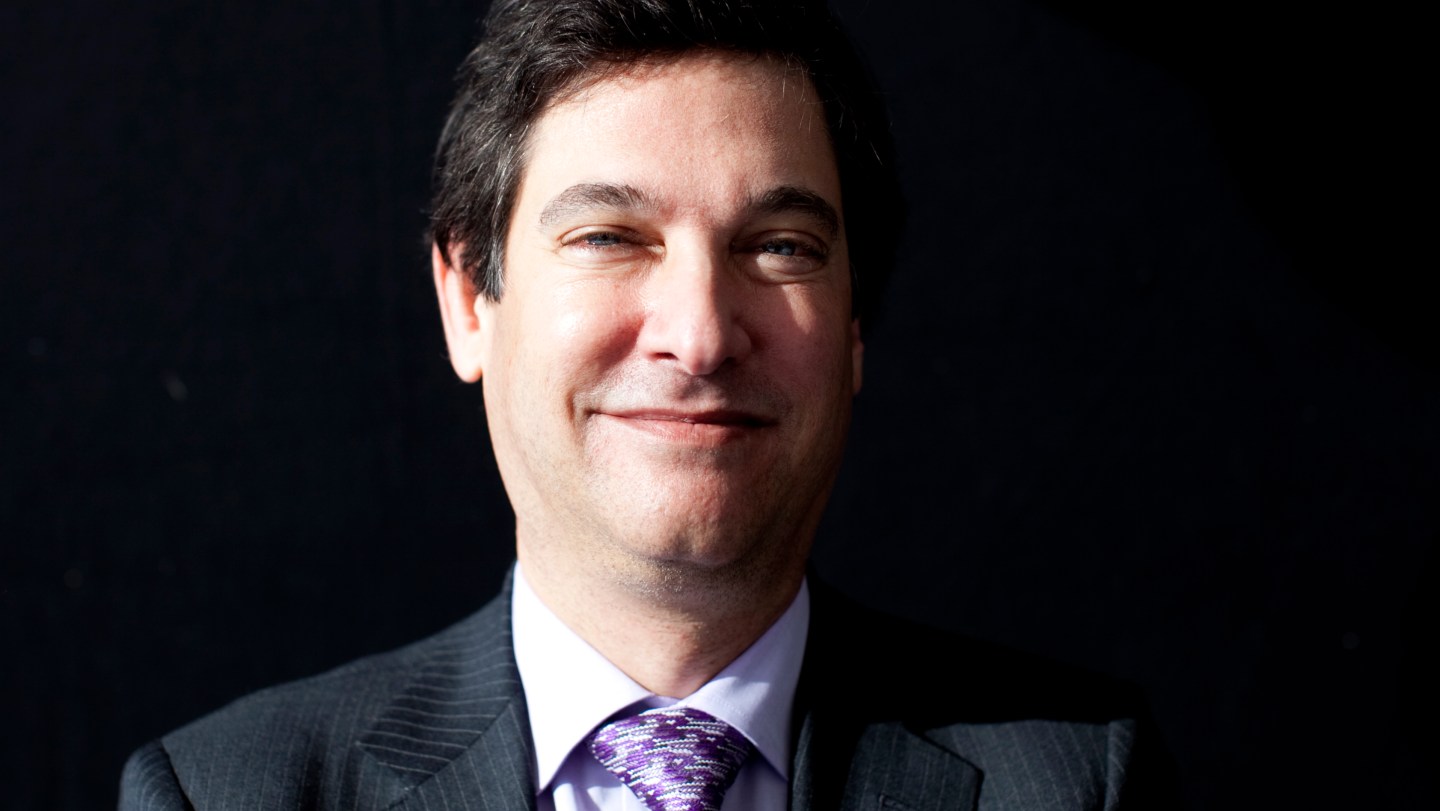 Jim Breyer, managing partner with Accel Partners and board member of Facebook Inc., stands for a photograph on the third day of the World Economic Forum (WEF) Annual Meeting 2011 in Davos, Switzerland, on Friday, Jan. 28, 2011. The World Economic Forum in Davos will be attended by a record number of chief executive officers, with a total of 2,500 delegates attending the five-day meeting. Photographer: Simon Dawson/Bloomberg via Getty Images
Photograph by Simon Dawson — Bloomberg/Getty Images

Jim Breyer is an atypically well-rounded venture capitalist. He successfully invested in tiny companies that become big, including Facebook (FB), and biggish, including Etsy (ETSY). Yet he also spent years on the boards of some of the world’s biggest corporations, including Dell, Walmart (WMT), and Marvel Entertainment. He remains a director of entertainment titan 21st Century Fox (FOXA). Breyer, who spent years leading Accel Partners and now has his own firm, also has a unique perspective on China as an advisor to IDG China Venture Capital, an early U.S.-China player.

I interviewed Breyer Wednesday afternoon at a Salesforce.com (CRM) conference in San Francisco. Unsolicited, he offered an opinion on the topic of the moment in the tech world: when the bubble will burst. Having entered the venture capital business in the depths of the 1987 downturn, Breyer has seen plenty of cycles. He sees a 50% probability the current one will end in one to two years. As for the catalyst that will send things tumbling? He has no idea.

Breyer shared a fascinating nugget on China, which he visits two to three times a year. He says the top Chinese Internet companies, all of which are exceedingly well funded, are paying exorbitant amounts for top talent. Breyer says they will pay as much as five times what even leaders like Google (GOOG) and Facebook (FB) will pay for top Stanford engineers, particularly data scientists. One of his portfolio companies lost out on such a competition just last week.

One thing I love about public interviews is that audience members will pose questions I wouldn’t think to ask. On Wednesday someone asked Breyer to share a detail of his daily routine. He said he meditates every morning and that meditation helps him clear his mind. He knows as the day goes on it will become increasingly difficult to get such clarity, what with the typical distractions that come his way. Afterwards, he told me he’s been meditating for 10 years. He also has put his money where his mind is: Breyer Capital invested Wednesday in Headspace, which offers what it calls a “gym membership for the mind,” an app for guided meditation.

Come to think of it, Jim Breyer is atypical in more ways than one.

For more on the tech bubble debate, watch this Fortune video: