The one skill that made Amazon’s CEO wildly successful 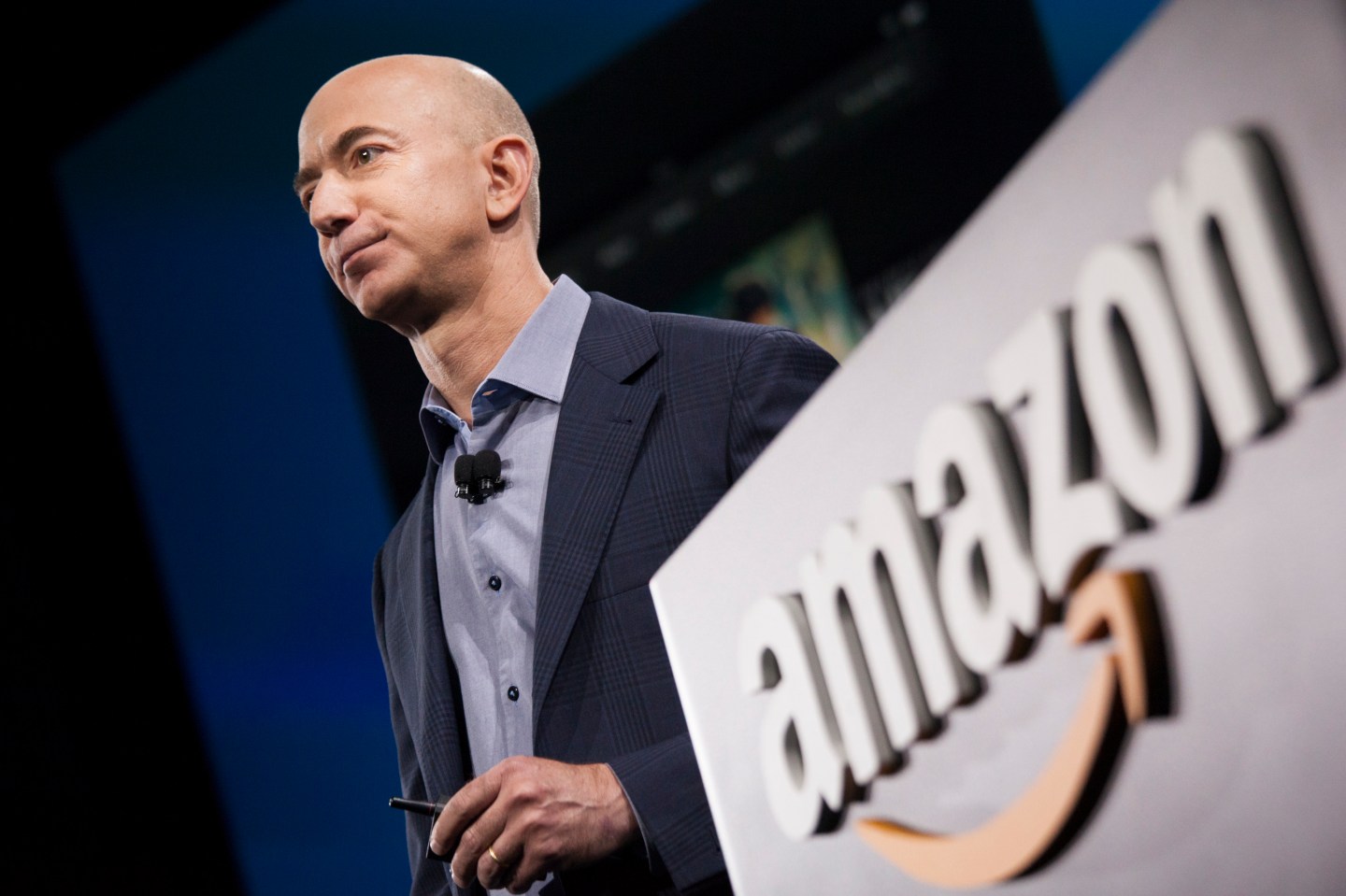 As a child, Amazon founder and CEO Jeff Bezos spent his summers fixing windmills and repairing equipment on his grandparents’ ranch in Texas. Though these experiences might have seemed insignificant at the time, today Bezos credits his summers tinkering with ranch equipment for his penchant for experimentation. And it’s his drive to push the boundaries of what’s possible that have helped Amazon (AMZN) gain — and maintain — its reign as the largest and most successful Internet retail company in the world.

Last month’s New York Times feature on Amazon’s culture — and the ensuing media frenzy — has raised many critical questions about the price people pay when working for a company committed to perpetual reinvention. While I don’t have deep inside knowledge about the average working experience at Amazon (and it’s most likely somewhere in between the worst and best case scenarios), I have occasionally crossed paths with Bezos through my research for The Innovator’s DNA (co-authored with Jeff Dyer at BYU and Clayton Christensen at Harvard Business School). I believe that Bezos’ start-up story offers one of the strongest cases for how to build a new or better business through experimentation.

In our research interviews for The Innovator’s DNA, we asked Bezos about the crucial role experimentation plays at Amazon. “Experiments are key to innovation because they rarely turn out as you expect and you learn so much,” he told us. “We’ve tried to reduce the cost of doing experiments so that we can do more of them. If you can increase the number of experiments you try from a hundred to a thousand, you dramatically increase the number of innovations you produce.”

Innovators like Bezos see the world as a laboratory. They continually seek to answer those “what-if” questions as they search for new solutions. Our research of other high-impact leaders shows that experimentation is the discovery skill that most commonly differentiates innovators from non-innovators. Becoming a master experimenter requires consciously approaching work and life with a hypothesis-testing mind-set. Here are three ways to do this:

Diverse experiences allow for divergent thinking and increase the capacity for innovation. It’s important to approach new activities with an open mind. Try taking time out of your day to learn a new skill, like acting or photography. When you’re working with a variety of people, processes and products or solving new, complex problems, you’ll see a big boost in creative thinking and you’ll gain new perspectives on the world around you.

In 1994, before the Internet was truly valued, Bezos came across an article stating the Internet was growing 2,300% a year. Instead of shrugging the statistic off, he asked, “What kind of business opportunity might this new-fangled thing called the Internet represent?” Bezos deconstructed a traditional business process for delivering goods and “The Earth’s Biggest Bookstore” was born. Just as Tesla CEO Elon Musk and his team took apart a brand new Mercedes Benz to better understand how it worked before building their own, experimenters seize opportunities to learn more about the world (and items) around them.

You may not have a brand new car that you’re willing to part with, but there may be items laying around your house or at a local market that no longer work. They offer opportunities for learning something you’ve always been interested in but have never taken the time to explore. In the process of taking things apart, you’ll inevitably ask questions and trigger new ideas for how to make things work better.

Focus on process, not failure

Experimenting is the ultimate way to transform an idea into reality – it’s the mechanism by which great new insights translate into new markets. When Amazon became profitable beyond bookselling, Bezos made a risky bet to build a number of large warehouses throughout the country, a decision which initially sank stock prices but later helped the company become the leading online discount store.

True innovators have an experiential approach to business and go out of their way to enable others to do the same. They understand testing new ideas will rarely bring instant success, but see each experiment as an opportunity to gather data to improve for the next time. In fact, the value of experimenting most often comes through the process. “The only way to know how a complex system will behave — after you modify it — is to modify it and see how it behaves,” said George Box, former president of the American Statistical Association. Do the same by reinforcing the power of the experimental process, instead of obsessing over instant outcomes. Embed “try and learn” as the operating mantra of your own organization.

Innovators must have the courage to fail and learn from failures. So whether you’re reconstructing a product like Bezos did on his grandfather’s farm, or testing a new idea after getting a little inspiration at work, remember that it is the spirit and action of experimentation that can lead you to unexpected places and great new ideas. The more experiments you conduct, the closer you’ll get to powerful, positive results.