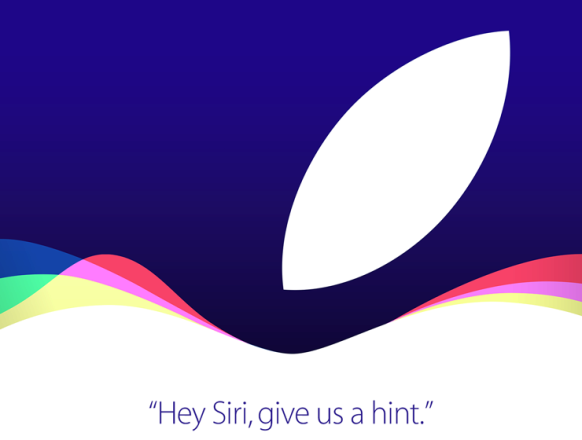 Like everybody else who covers Apple—from the lowliest blogger to the best-paid Wall Street analyst—I take my cues from Mark Gurman, whose rumor round-up last week will either 1) secure his reputation as the premier Apple reporter of our age or 2) prove to be his comeuppance.

Gurman is confidently predicting a 3-ring circus with new iPhones, a new Apple TV and a new 12.9-inch iPad Pro as tent poles. I’m with him for two out of three,

Extras: Sales updates in the round numbers Apple loves to trot out, a date for the Apple Watch OS update, and a musical guest. I’m still holding out for Taylor Swift.