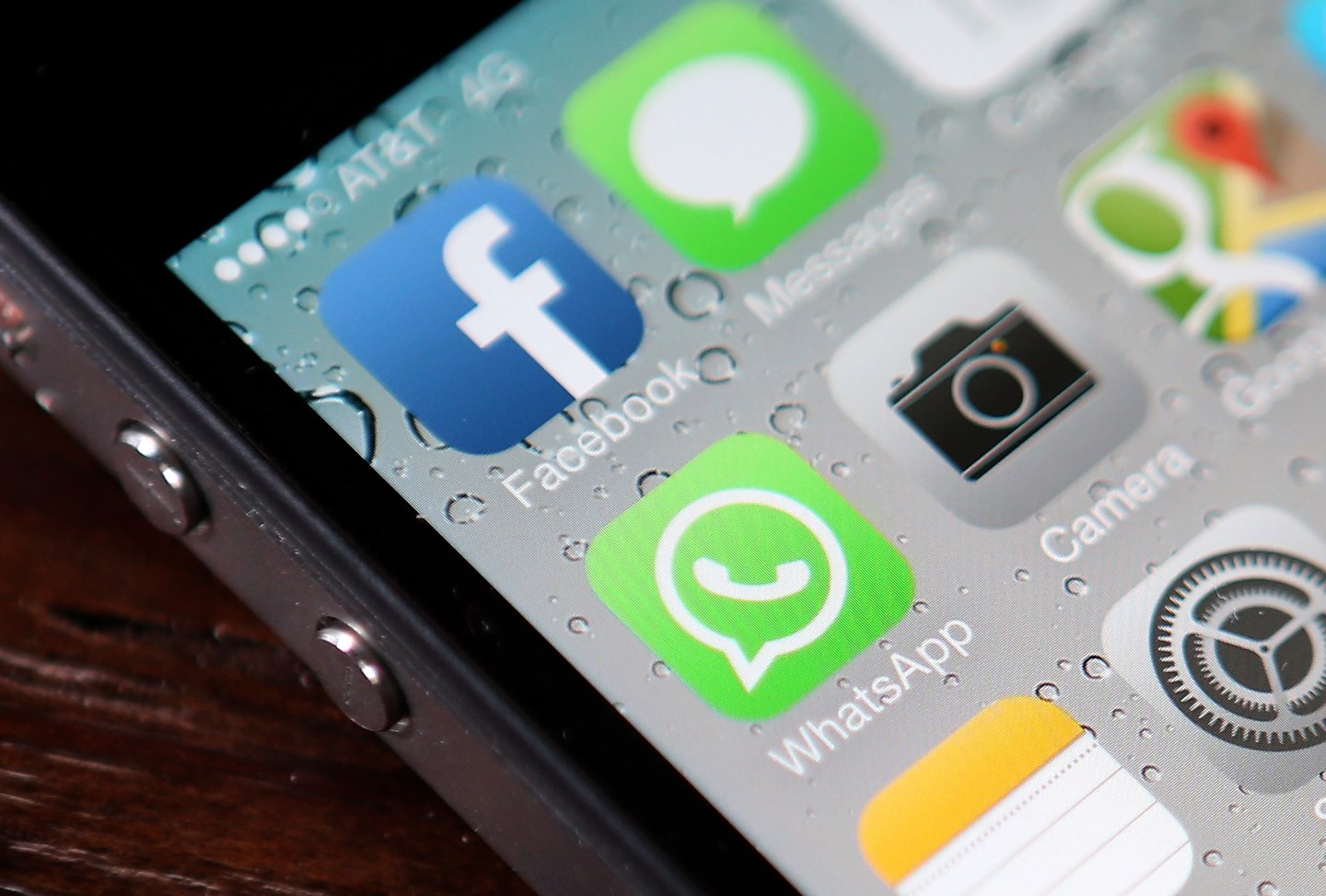 That means WhatsApp added 100 million users in the past six months, after announcing crossing the 800 million mark in April of this year. Thursday’s milestone also means that WhatsApp has seen a 50% increase since August of 2014, when it hit 600 million users.

It’s worth noting that monthly active users is a metric that many have questioned for accuracy. For example, a person who opened WhatsApp once within a month for a few minutes could be measured as an active user. A more reliable metric would be number of messages sent.

While we know WhatsApp is growing, it’s still unclear how the app is going to monetize this massive users base. Facebook CEO and founder Mark Zuckerberg said during the company’s most recent earnings that there are steps that company will take before monetizing both Messenger and WhatsApp, including seeing people organically interacting with businesses before turning on advertising. We saw a glimpse of this with the debut of Facebook’s new personal assistant in Messenger in August.

For more on Facebook’s new virtual assistances, see the video below: