Apple Stores are about to change in this huge way 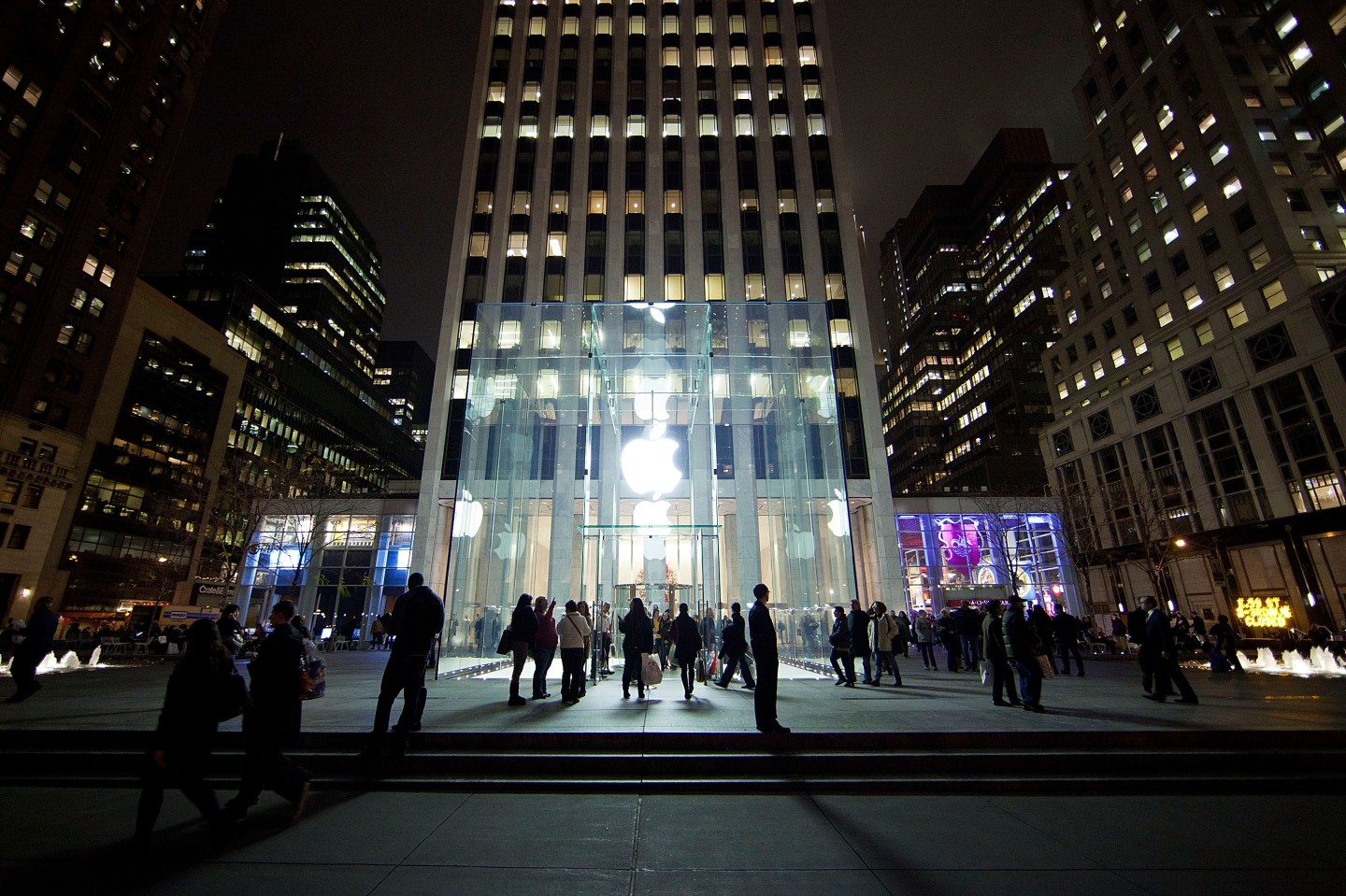 A general view of the exterior of the Fifth Avenue Apple Store in New York City.
Photograph by Ben Hider—Getty Images

The Apple Stores that have become the visible symbol of the company’s ubiquity will be getting a makeover, starting with a “next generation” retail store in Memphis.

Apple’s new location at the Shops of Saddle Creek mall in Germantown will see several departures from the company’s traditional retail look and feel, with the facade set to feature “a matte granite reinforced panel on the exterior wall,” according to the Memphis Daily News. The trademark glass panel appearance, however, will still be seen. Other details are sparse.

Novel additions to the interior include a “changeable display” that will incorporate living plants, artwork and natural oak tables.

“Our project is the next generation of retail store that we’re rolling out, and that’s the design concept that we have – and we’re really excited because this is going to be one of the first, if it’s approved, that we build,” Apple Senior Director of Development Rick Millitello reportedly told the Germantown Design Review Commission.

Rumors of a fresh Apple Store design have been hanging around since a New Yorker profile on the company’s chief design officer Jony Ive alluded to a re-think on the company’s retail stores, a project that also involved recent hire Angela Ahrendts, formerly the CEO of Burberry. CEO Tim Cook has also mentioned that Ive’s responsibilities have been expanded to include a redesign of Apple’s stores.

The new Apple Store redesign is expected to be introduced in Memphis and some overseas stores in the fall.