A tale of two Hewlett-Packards, by the numbers 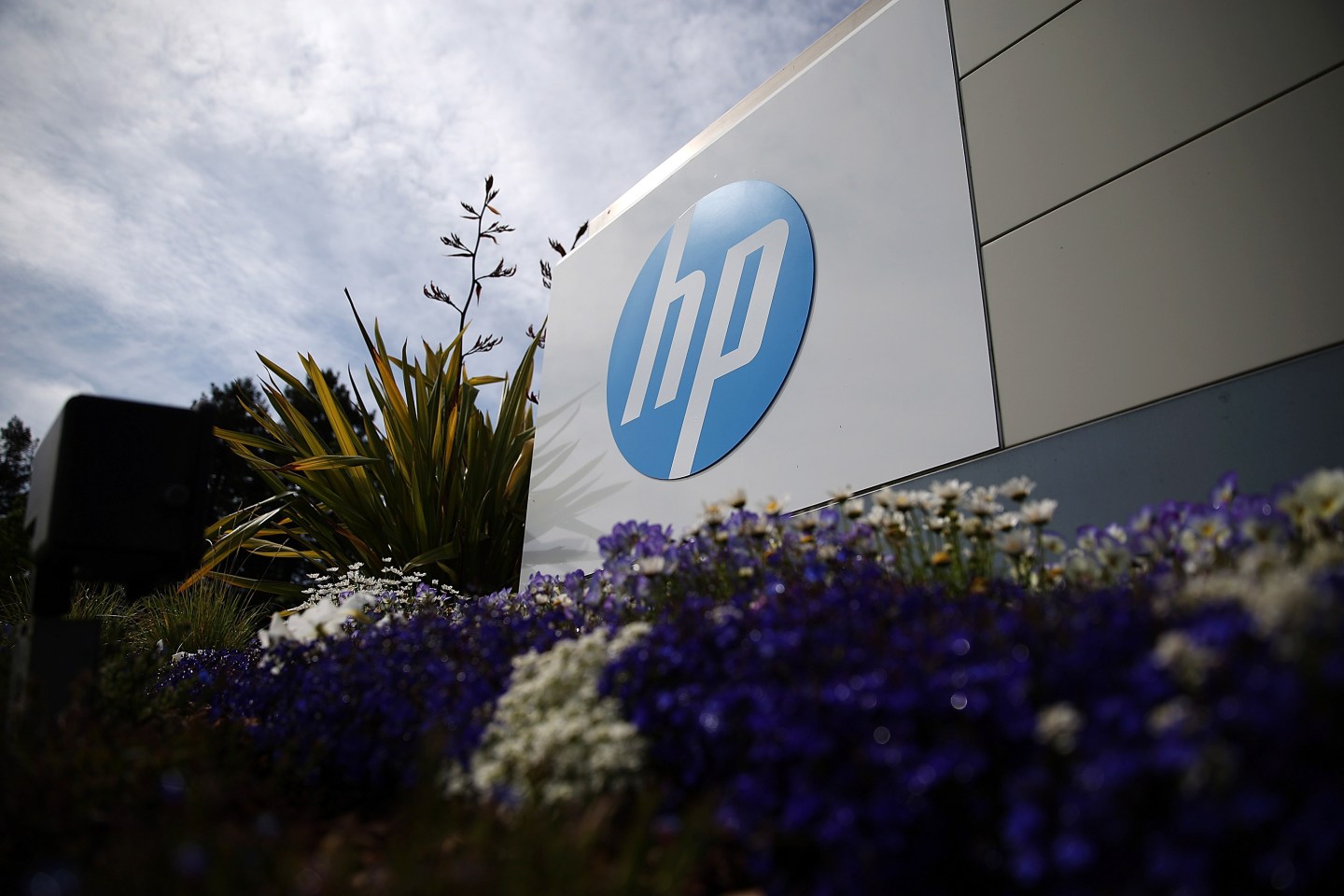 PALO ALTO, CA - MAY 23: A sign is posted outside of the Hewlett-Packard headquarters on May 23, 2014 in Palo Alto, California. HP announced on Thursday that it plans to lay off an additional 11,000 to 16,000 employees over its previously scheduled mass layoffs of 34,000. (Photo by Justin Sullivan/Getty Images)
Photo by Justin Sullivan—Getty Images

With just two months to go before Hewlett-Packard’s split into two companies, it’s worth a reminder why the Silicon Valley tech giant wanted to do so in the first place.

To back up, Hewlett-Packard (HPQ) plans on November 1 to divide into one company focused on selling data center equipment and business consulting and another that sells printers and personal computers.

Current CEO Meg Whitman will become CEO of the business-technology focused Hewlett-Packard Enterprise while Dion Weisler will be CEO of HP, Inc., the printer and PC company.

Like Intel (INTC) and IBM (IBM) and many big enterprise tech companies, Hewlett Packard has been hurt by a slowing demand for personal computers amid the rise of smartphones and tablets.

Because of that, HP’s legacy PC and printer business has declined steadily over the years. At the same time, the advent of cloud computing—in which companies can purchase computing resources on an on-demand basis from big providers like Amazon (AMZN) and Microsoft (MSFT) —has hurt HP’s business of selling data center equipment.

As a result, Hewlett-Packard’s sales have dropped 15 times in the last 16 quarters. Unhappy investors have pushed the company to make changes.

This brings us to the plan to create two separate companies—each presumably more nimble than when combined—that are dedicated to narrower businesses. Executives will be free from some of the bureaucracy that slowed them before, at least according to Hewlett-Packard’s sales pitch for the split.

Currently, Hewlett-Packard’s enterprise arm looks to be the stronger of the two companies with essentially flat growth over the nine month period ending July 31. Sales ticked up less than 1% during that period to $20.55 billion from $20.48 billion during the same period in 2014.

Meanwhile, sales in HP’s printer and PC business declined 6% during the nine months ending July 31, to $39.9 billion from $42.6 billion.

HP is hoping the impending split will help lift its enterprise business and rehabilitate it printer and PC business so that it starts growing once again. Long suffering investors will be paying close attention.