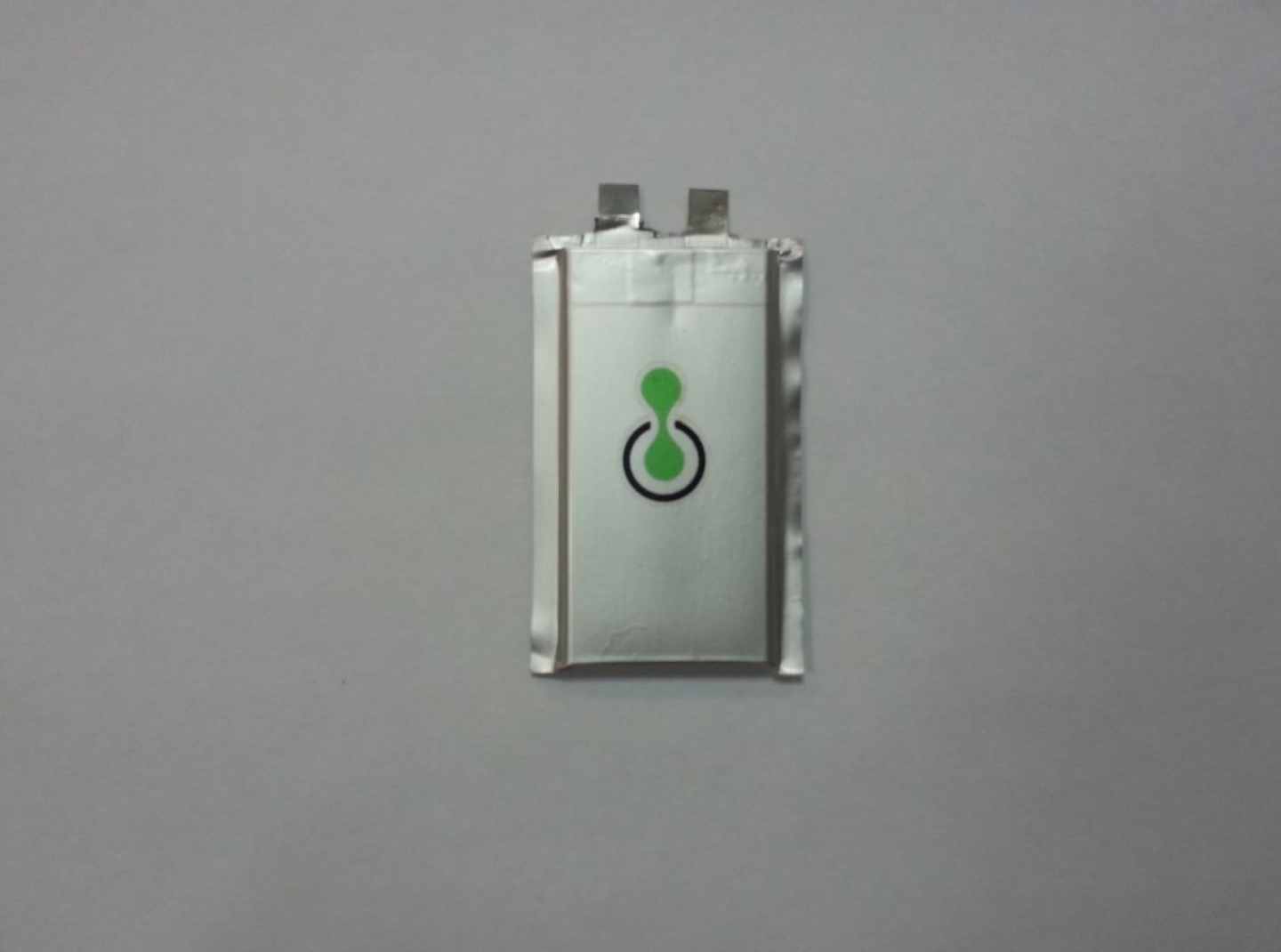 Tesla’s fast chargers can add about 170 miles worth of electricity to its cars’ batteries in about 30 minutes. If an Israeli startup achieves its goal, electric cars could travel hundreds of miles after only five minutes of charging.

On Wednesday three-year-old startup StoreDot, said that it’s raised $18 million in funding from the investing arm of Korean electronics giant Samsung and Russian investor Roman Abramovich. The company, which has raised $66 million in total, plans to spend the latest investment on getting its fast-charging battery into electric cars.

Many companies are focused on various ways to boost the range of the batteries used to power electric cars. Some companies like Tesla and Panasonic are focused on making lower cost batteries that can store more energy in a single charge. Others, like the now defunct Israeli startup Better Place, have tried to build stations that use a robotic arm to quickly remove empty batteries from cars and replace them with charged ones. Still others are building out networks of electric car chargers in shopping centers and office parking lots that drivers can use to refill cars when necessary.

Whatever technology can help make electric cars more competitive with, or even superior to, gasoline-powered cars could be a significant and valuable innovation. Batteries, the most expensive part of an electric car, can offer up to 265 miles on a single charge. Using a standard charger, those best-in-class batteries take several hours to fully charge. With a much more expensive fast charger, called a DC charger, those batteries can still take over 30 minutes to top off.

Concerns over slow and inconvenient charging is partly to blame for the limited adoption of electric cars. Americans bought only 118,000 electric cars last year compared to 16.5 million new vehicles of all types sold last year.

StoreDot, founded in 2012, is working on a rather unusual way to try to tackle this battery problem. It’s developed a brand new type of lithium-ion battery that it says can be fully charged in just a few minutes. In theory that would make filling up an electric car as fast and convenient as filling up with gas at a service station.

The company, and its team of scientists, have used nanotechnology to make new organic materials that make up a battery that can be charged and discharged more rapidly than standard lithium-ion batteries. The company has 50 employees, including 20 researchers with PhD’s.

One problem with a standard lithium-ion battery is that there are various elements — due to both the materials used and the design of the battery — that block the flow of the current inside the battery and make it more difficult to deliver spikes of power. This is called a battery’s internal “resistance.”

StoreDot has optimized its battery to have as low a resistance as possible. Working at the tiny molecular level, StoreDot has used its new materials to make very thin battery electrodes, which is the part of the battery that charges and discharges. The thin electrode layers — so thin they’re “almost transparent” says StoreDot CEO Doron Myersdorf — help reduce the resistance, and the current can rapidly flow through the battery within minutes.

The startup is now testing its batteries in cell phones and with a handful of big cellphone makers. Myersdorf says he expects to sign a commercial deal with a cell phone maker within “a couple of quarters,” and get the company’s batteries into the consumer cell phones sometime next year.

For electric cars, though, it will take much longer. StoreDot is using the funding to create a division to focus on retooling its cell phone batteries for electric cars. Even if everything goes well, StoreDot’s batteries wouldn’t be ready for commercial electric cars for at least another five years.

But as any battery startup can attest, many things can wrong between now and then. It’s very difficult to move battery tech from the lab into the commercial marketplace, and it’s still unclear whether carmakers would be interested in its yet-to-be-developed battery alternative.

Other startups that are working on new types of electric car batteries include Sakti3, QuantumScape, Seeo, XG Sciences, Envia Systems and SolidEnergy Systems. According to research firm Lux Research, Panasonic holds 39% of the marketshare for batteries for electric cars, while LG Chem and Samsung SDI are also big players.