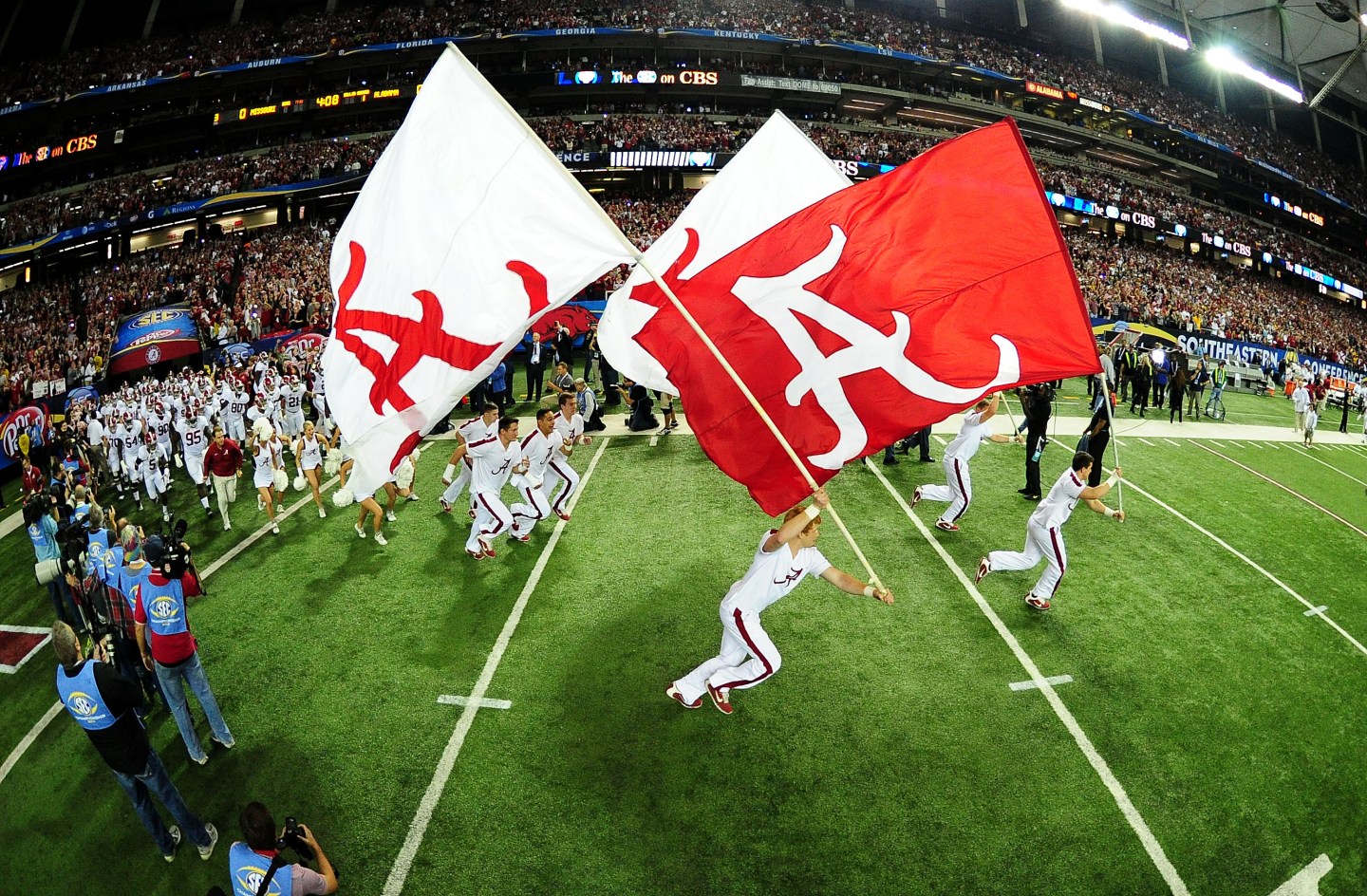 The Alpha Phi sorority chapter at the University of Alabama has removed its recruitment video from all its social media after receiving backlash for objectifying its members and lacking diversity.

A guest writer for AL.com, A.L. Bailey, compared the video to Playboy and Girls Gone Wild and writes that it’s “worse for women than Donald Trump.”Bailey points out that the video mentions nothing about the sorority’s philanthropy efforts or ideals and claims that it relies wholly on looks. Bailey writes:

It’s all so racially and aesthetically homogenous and forced, so hyper-feminine, so reductive and objectifying, so Stepford Wives: College Edition. It’s all so… unempowering.

The video portrays sorority girls laughing, dancing, and seemingly having a good time, completely oblivious of what’s to come once they release the video. Bailey interprets their carefree dispositions as “making it so terribly difficult for anyone to take them seriously.”

Responses to the video and the criticism it has received have been mixed:

You are not going to believe this Alpha Phi recruitment video. It makes me ashamed to be blonde…. http://t.co/xKIMs69Apz

Society really is screwed up in the head and they're what is "worse for women than Donald Trump" NOT Alpha Phi's recruitment video!

Okay but every other UA sorority recruitment video is the exact same as the Alpha Phi one. If you're gonna be critical at least be thorough.

Though the sorority took the video down, countless YouTubers have reuploaded the video. You can still see it here: