Universal is paying for security at screenings of ‘Straight Outta Compton’ 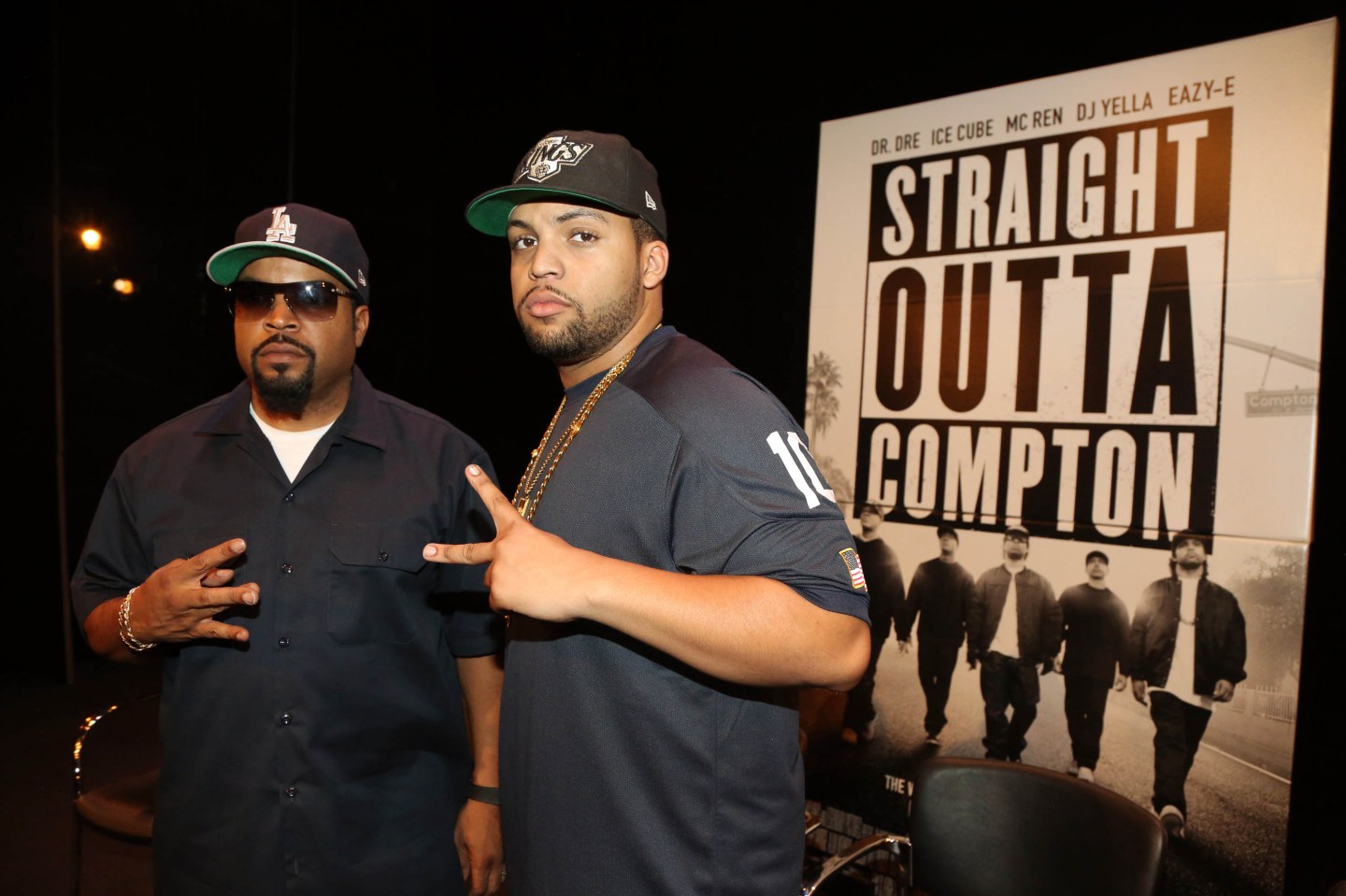 The movie studio producing Straight Outta Compton is offering to help theaters pay for security during the film’s opening weekend, according to the Wall Street Journal.

Some theaters are planning to hire security guards for screenings of the film following a pair of recent shootings at theaters in Louisiana and Tennessee. The decision also comes amid ongoing racial tensions tied to police shootings of blacks. Police violence plays a significant role in the plot of Straight Outta Compton, a biopic about the rap group N.W.A.

Theaters sometimes hire security for busy opening weekends, but it’s unusual for a movie studio to offer to foot the bill. “I don’t think it’s really necessary, but we’re doing it for the public’s peace of mind,” a theater owner in Kansas City and Portland told the Journal.