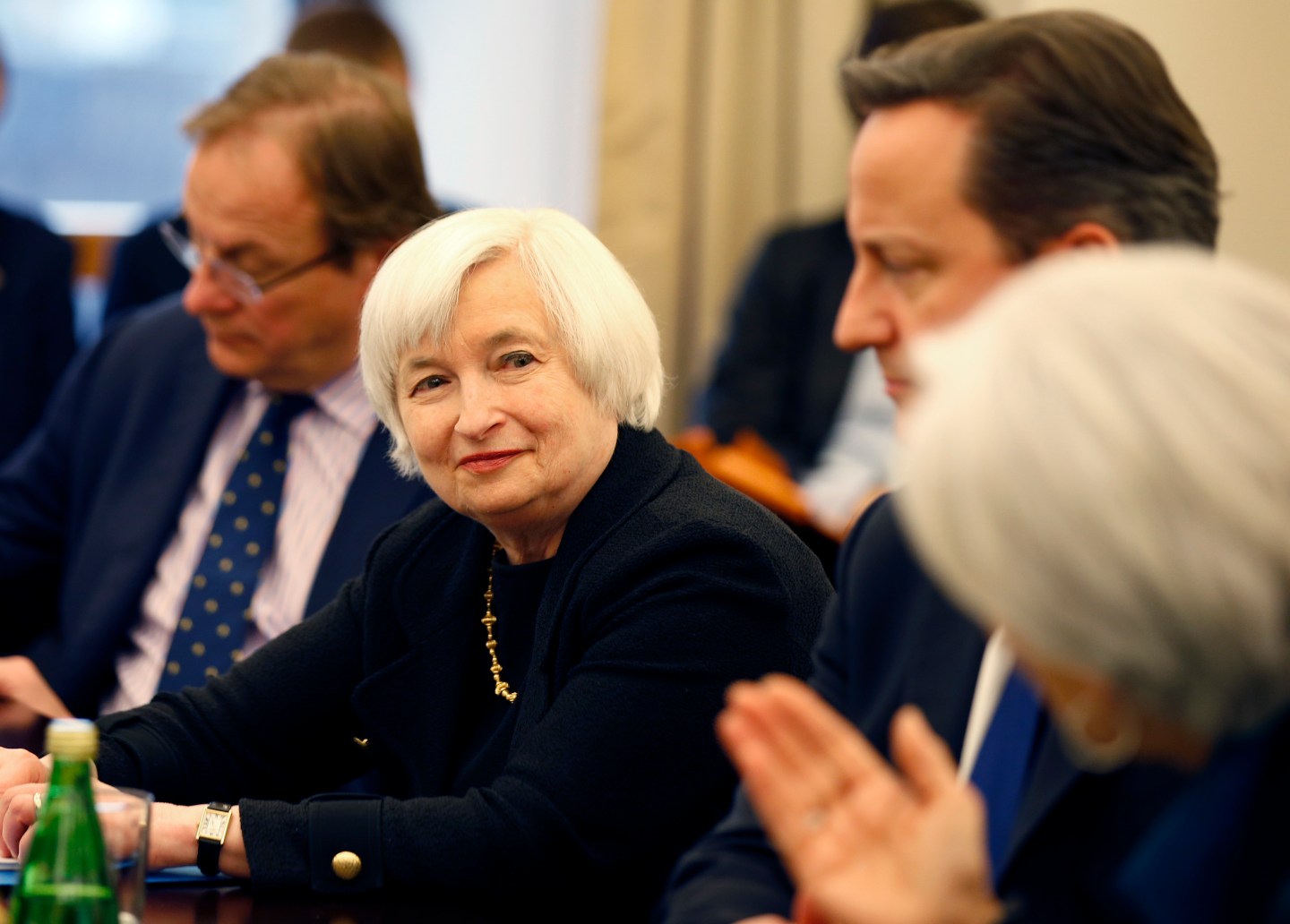 The vast majority of economists and private forecasters are ready for interest rate rises next month, ending a historic era of monetary policy.

A poll by the Wall Street Journal found that 82% of economists surveyed Friday through Tuesday this week believe the Federal Reserve will raise short-term interest rates in September. A minority 13% believe the Fed will hold off until December.

The Fed lowered its benchmark federal-funds rate to near zero in December 2008 following the financial crisis. It has remained there ever since as a means to help bolster the U.S. economy and encourage business borrowing, pulling the country out of the deepest recession since the Great Depression.

However, the economic tide is turning despite struggles with China’s economy and the ongoing turmoil in Europe. Central bankers remain confident that the American economy is on the up and up, and policy makers on the Federal Open Market Committee have continually pointed toward a interest rate boost following its Sept. 17th meeting.

Many have questioned if the U.S. economy is strong enough, yet, but the Fed is trying to balance its dual mandate of stable inflation and full employment, somewhere around 2% and 5.5%, respectively. Inflation hasn’t reached that target yet, but recent gains in wages, as shown in July’s employment report, indicates that it could be on the horizon. The Fed wants to act before inflation gets unwieldy–and that appears to be sooner rather than later.

Fed Chairman Janet Yellen confirmed in a July speech that it will happen this year even as she stuck to her standard speech that economists have grown used to hearing. Though, any increase will happen cautiously and gradually.

“There are risks to the recovery of tightening too soon,” Yellen told the Senate Banking Committee. ” That’s an important reason why we have left rates as low as they are for as long as they have been.”