10 overly ‘creative’ ways to apply for a job 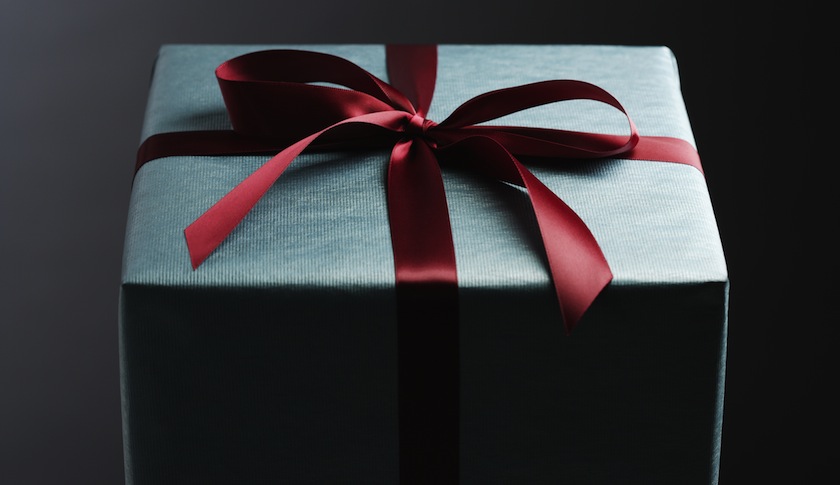 “Job seekers know they’re competing with a lot of other candidates,” observes Rosemary Haefner, chief of human resources at CareerBuilder. “So they’re trying more unusual tactics to stand out from the crowd.”

That’s understandable, but some of applicants’ more, um, unorthodox moves have just made interviewers wonder if they’re playing with a full deck. According to a new survey of about 2,000 hiring managers, here are 10 ways recent candidates got their attention, although not necessarily the job. He or she:

The survey found that most interviewers welcome a follow-up phone call or email, as “it indicates enthusiasm and initiative,” adding, however, that less is more: “Bombarding the hiring manager with phone calls or emails can come across as desperate, annoying, or even creepy.”

The best way to make a great impression seems to be simple, old-fashioned courtesy. CareerBuilder reports that some of the hiring managers in the survey said “the novelty of receiving a handwritten thank-you note was enough to make the candidate stand out.”