This 61-year-old hotel has never had a single guest 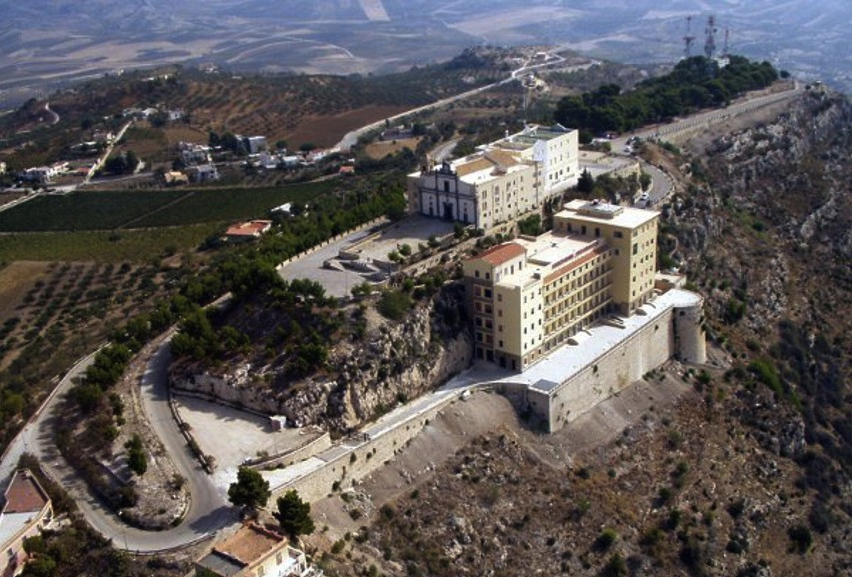 Italy is well known for its delizioso pasta, bello countryside, many beaches and often dysfunctional politics. But it also boasts at least one “ghost” hotel. Most Americans have never heard of Grande Hotel de Calogero. But the hotel complex in Sicily has been under construction for decades and has never hosted a single guest. The story of this hotel offers a window into Italy’s real estate sector.

Italy has roughly 670 partially completed, never-opened buildings; all are just sitting in wait, according to a recent article in Linkiesta, a Milan-based news site. Together, the real estate properties are worth an estimated $2.8 billion, but they require a massive investment — roughly $1.5 billion — in order to complete construction, so the odds are decidedly not in their favor.

In the case of the Grande Hotel de Calogero in Sicily, it’s not for lack of trying. The ground was broken for the Grande Hotel Calogero 61 years ago, according to TheLocal.it, an English-language news site in Italy. Although it has twice been refurbished—and had four openings—the 300-room inn has never had a guest check in. Not surprisingly, the “grand” hotel has fallen into disrepair.

Success for this hotel had seemed a no-brainer: It was set atop Monte Kronio, a 1,300-foot peak that is home to an ancient basilica that holds the shrine of Saint Calogero, a 16th-century holy man. The mountain is part of a nature preserve that has views for miles, and a famous hot-spring spa is a quick walk away from the vacant hotel.

According to TheLocal.it, work first began on the five-story structure in 1954. After a staggering 30 years of work, it was finally completed in 1984—or so it was thought. The big problem? No provision for management responsibilities were in place, as it was a construction project funded by the region of Sicily, and after it was first deemed “done,” the hotel lay in wait for a staff to run it (and for guests to serve).

After a few years of stasis, Sicily’s regional authority again took over the beginning-to-decay property in the thermal-spa area of Sciacca. There were years of repairs. Then, once again the Grand Hotel San Calogero was deemed completed in 1993, and an opening ceremony was even held. However, it was soon discovered that the structure didn’t have an adequate drainage system. The hotel’s opening was postponed again.

The local business cooperative that had been formed to manage the hotel was eventually granted about $874,000 from the regional government, and the building of a proper drainage system commenced. Finally, in 1998, the luxury hotel was opened to much fanfare. And, just as quickly, it closed again, for reasons that are unclear, according to TheLocal.it.

There was one final attempt to bring it to life 15 years ago. A new cooperative of investors took over the management of the Grande Hotel San Calogero in 2000 and planned to connect the inn to the municipal drainage system. Unfortunately, the regional council had neglected to file the proper paperwork for the project, and the hotel was back-burnered once again.

So, despite the investment, despite the time, over the course of 61 years, the Grande Hotel San Calogero still sits empty, and it is far from certain that there will be another attempt to revive it.

Find out about the battle for Aman resorts: