This is how much Apple spends to keep Tim Cook safe 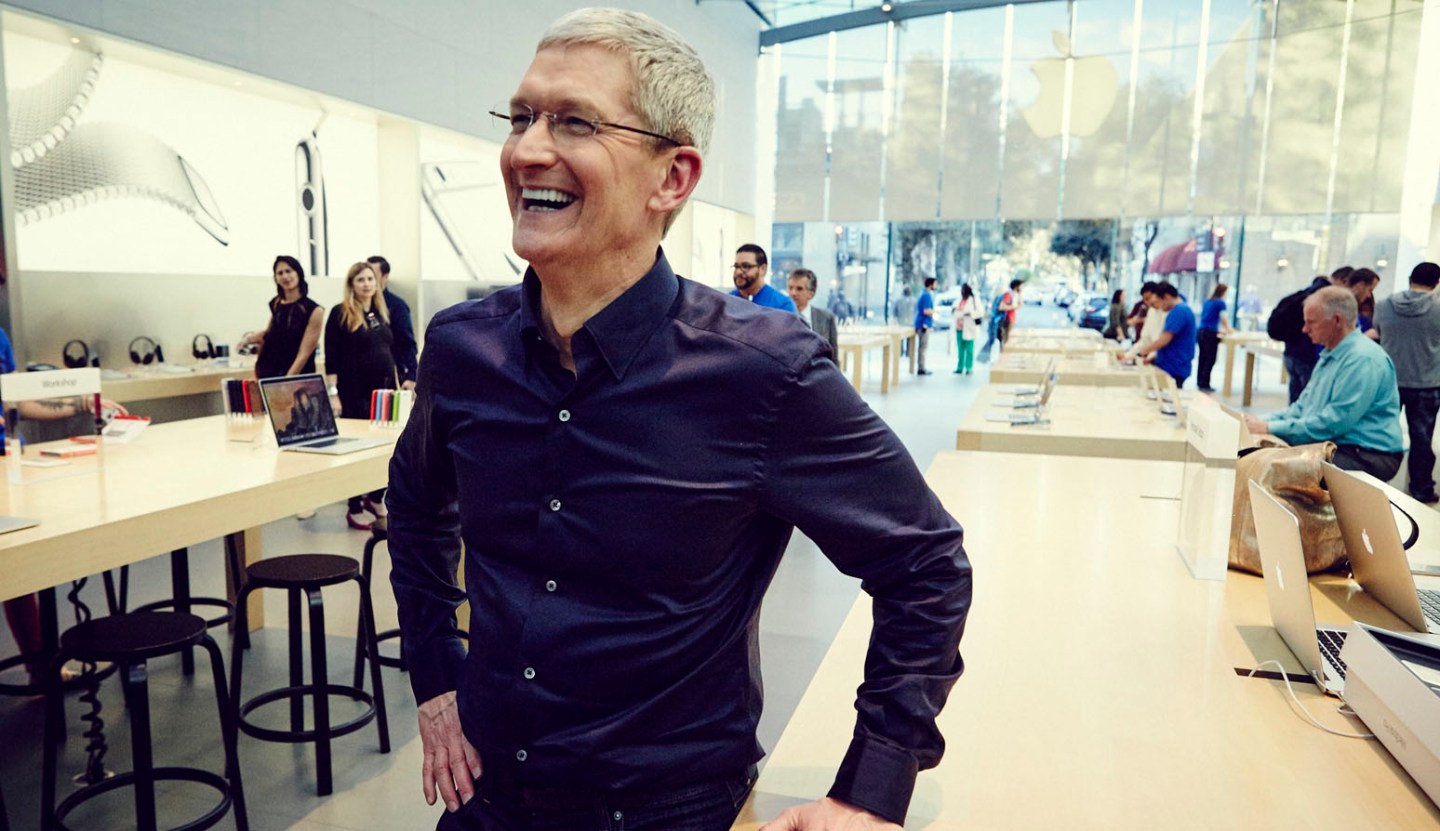 The life of a one of the world’s best-paid and most powerful CEOs sounds pretty sweet, except for one thing: lot’s of people are out to get you.

That’s the conclusion one must draw from taking a look at some of the security budgets of Fortune 100 CEOs. Apple (AAPL), for instance, spent $699,133 keeping CEO Tim Cook safe in 2014, according to a security filing unearthed by Patently Apple.

And while that might seem like a lot of money, it actually pales in comparison to the security budgets of Oracle (ORCL) CEO Larry Ellison and Amazon (AMZN) CEO Jeff Bezos —their companies each spend more than $1.5 million on CEO-security, according to a report by Equilar.