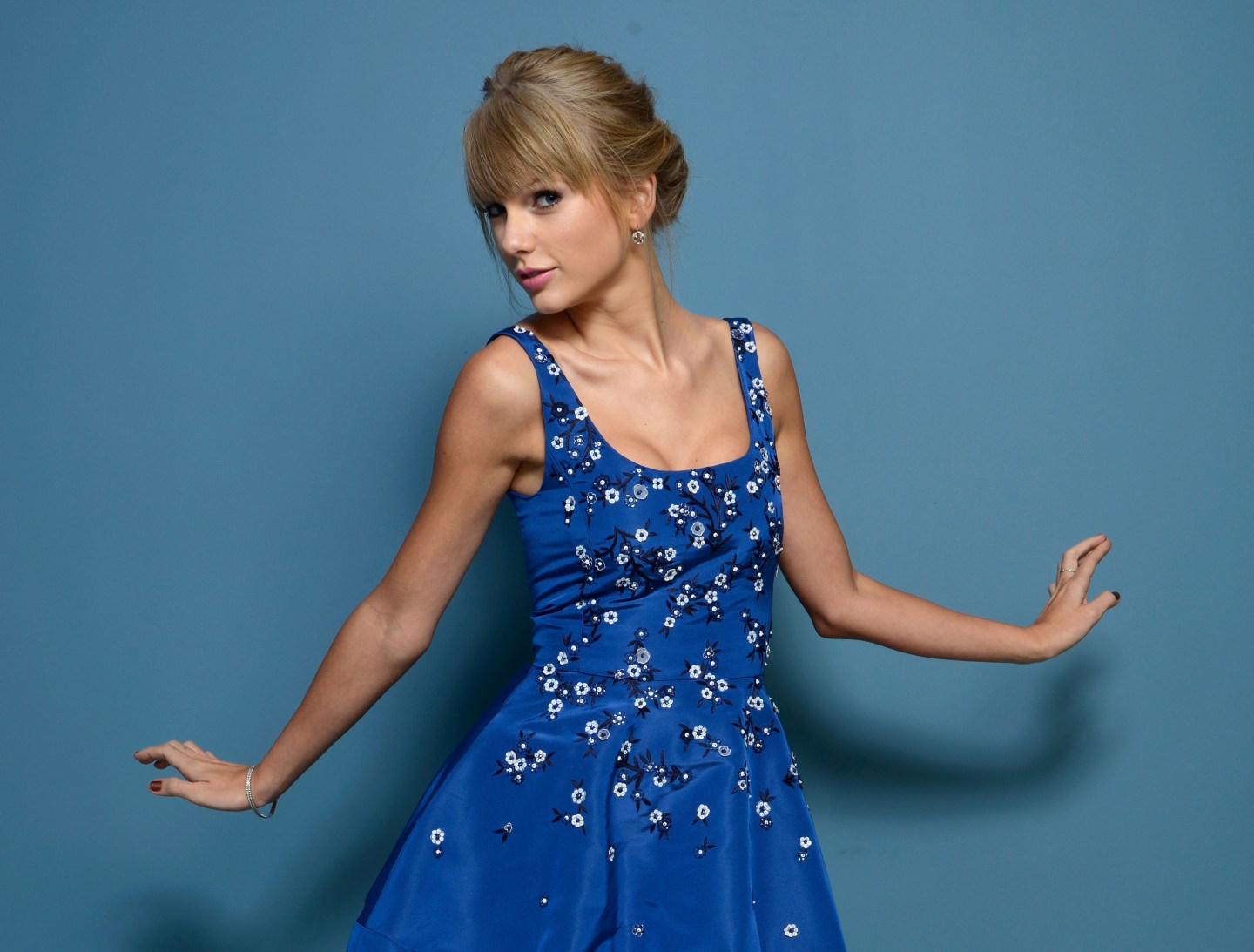 of 'One Chance' poses at the Guess Portrait Studio during 2013 Toronto International Film Festival on September 9, 2013 in Toronto, Canada.
Photograph by Larry Busacca — Getty Images

Taylor Swift has revealed new details about her motivation behind her famous letter to Apple about streaming music. In the June letter, Swift called out Apple for its plan to not pay the writers, producers or artists behind the songs streamed on Apple Music during its three-month trial period.

“I wrote the letter at around four A.M.,” Swift told Vanity Fair. “Sometimes I’ll wake up in the middle of the night and I’ll write a song and I can’t sleep until I finish it, and it was like that with the letter.”

Swift said that she was nervous to post the letter online, especially after receiving negative feedback for an op-ed in the Wall Street Journal last summer that similarly advocated for fair compensation in the music industry. But Swift says she only ran the letter by one person before posting it: her mom.

The pop sensation also didn’t show the note to Scott Borchetta, the CEO of Big Machine Records who discovered and signed Swift more than 10 years ago. “She literally texted me and said, ‘Don’t be mad,’ with the link,” Borchetta said at Fortune’s Brainstorm Tech conference in Aspen. “She was in Europe. I responded and said, ‘You don’t have any idea how good your timing is right now.’” Borchetta had been complaining to Apple execs about the same issue.

The unplanned coordination worked: Apple responded to Swift’s letter within 24 hours, agreeing to pay royalties even in the trial period, though at a reduced rate. Swift compared her smooth interaction with Apple with her combative experience with Spotify, from where she pulled all but one of her songs in November 2014 in protest of what she and others argue are too-small royalties paid to artists.