As TV programming moves to apps, a chance to put the ‘M’ back in MTV 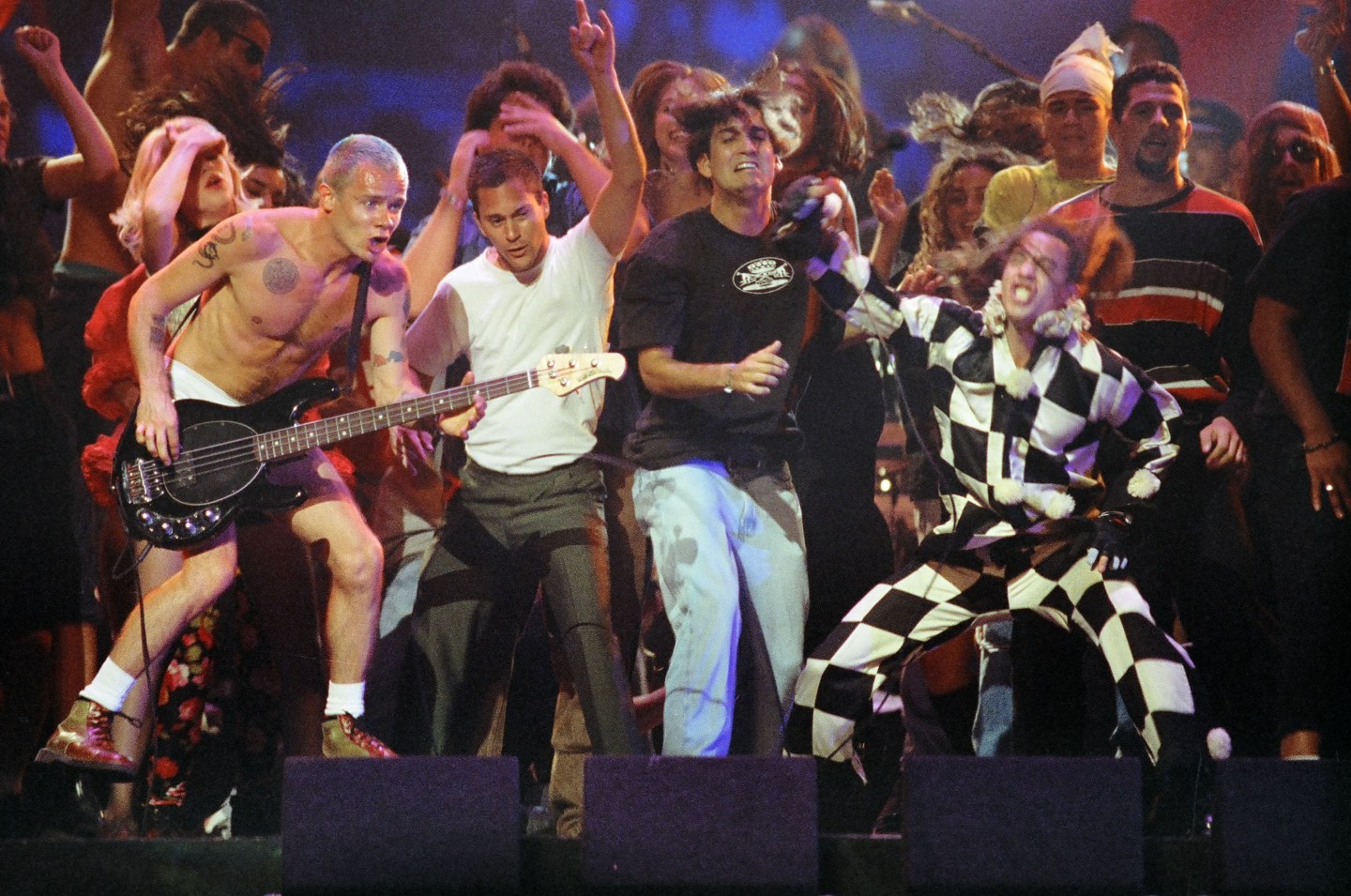 In early July, A+E Networks announced the launch of Lifetime Movie Club, the television network’s first direct-to-consumer subscription service. For $3.99 a month, viewers get access to Lifetime’s library of movies without commercial interruptions—from She’s Too Young to The Perfect Teacher. They need only download the app from Apple’s App Store.

Lifetime’s original movies, widely regarded as guilty pleasures, aren’t everyone’s bag. But they’re a big reason why the network is a major player among female viewers during primetime. With limited airtime on traditional television, A+E executives thought they could make better use of the network’s stockpile of films. Why not put all of them to work on the Internet?

It’s a line of thinking that many TV executives seem to share lately. Time Warner (HBO, Showtime), CBS, Viacom (Nickelodeon), and the Tennis Channel have each introduced (or announced plans to introduce) video subscription apps that complement their traditional TV offerings and give viewers another opportunity to fork over money for old video content.

“It is a way of getting content from the vaults to a new audience and getting them to pay for it,” says Colin Dixon, chief analyst and founder of nScreenMedia. “It is a double-edged sword. The new stuff is what draws viewers to the cable channels in the first place. Some viewers may not be as interested in the content in the vaults.”

One network is a particularly interesting case: MTV. Parent company Viacom earlier this year announced plans to launch an MTV-branded music- and video-streaming app that would feature many of the network’s popular shows—as expected—but also top music videos.

For years, older generations have lamented how Viacom executives have refashioned a 34-year-old network once known as “Music Television” into one focused on reality shows. (The IFC sketch comedy series Portlandia even dedicated an episode, “Take Back MTV,” to the task, enlisting the station’s former VJs to occupy its Times Square headquarters.)

Could a mobile app help put the “M” back in MTV?

“MTV is sitting on live music performances as well as older shows,” says Greg Ireland, a director at market researcher IDC. “Other cable networks are discovering that providing this content online or over-the-top is just the latest revenue stream. It is really found money that isn’t coming from driving linear programming on the cable channel.”

Translation: Millennial viewing habits were the catalyst for MTV to turn away from music videos. Now those same habits are what’s bringing them back.

But that’s the name of the game in over-the-top, or OTT, the industry term for video content delivered over the Internet rather than through a cable TV subscription. As traditional networks expand to the platform, they heighten competition with native services such as Amazon Instant Video, Hulu, and Netflix. And more are expected: Disney-owned ESPN has been long rumored to make the leap in the near future, even if such a move undermines its traditional business model in the short term.

“We’re seeing more people use apps on mobile phones, and that leads to competition for traditional viewing,” Dixon says. “So there is the risk of losing a potential audience if you can’t get the eyeballs through these devices.”

One question that remains is how the new business model will shake out. For one: How much are consumers willing to pay for these standalone services, individually and in aggregate? Moreover, how will the lack of annual cable contract (and therefore the expected uptick in customer “churn”) impact viewership? And can networks assemble these new audiences fast enough to make up for the lack of advertisements at launch?

“Customers aren’t locking in new contracts like they once did,” Dixon says. “Once you watch the show to which you subscribed, there is a high likelihood that you’ll quit—unless there is other content you want. For programmers, then, getting viewers to stay connected for three months is critical. If you can get people to stay, they’ll likely stick with you for a long time.”

Well, a relatively long time, anyway. MTV president Stephen Friedman said at this year’s Upfronts, the annual TV industry event showcasing upcoming programming, that the network was already thinking about the generation beyond millennials. Which means a whole new group may have to take back MTV. From what, you ask? We’ll soon find out.