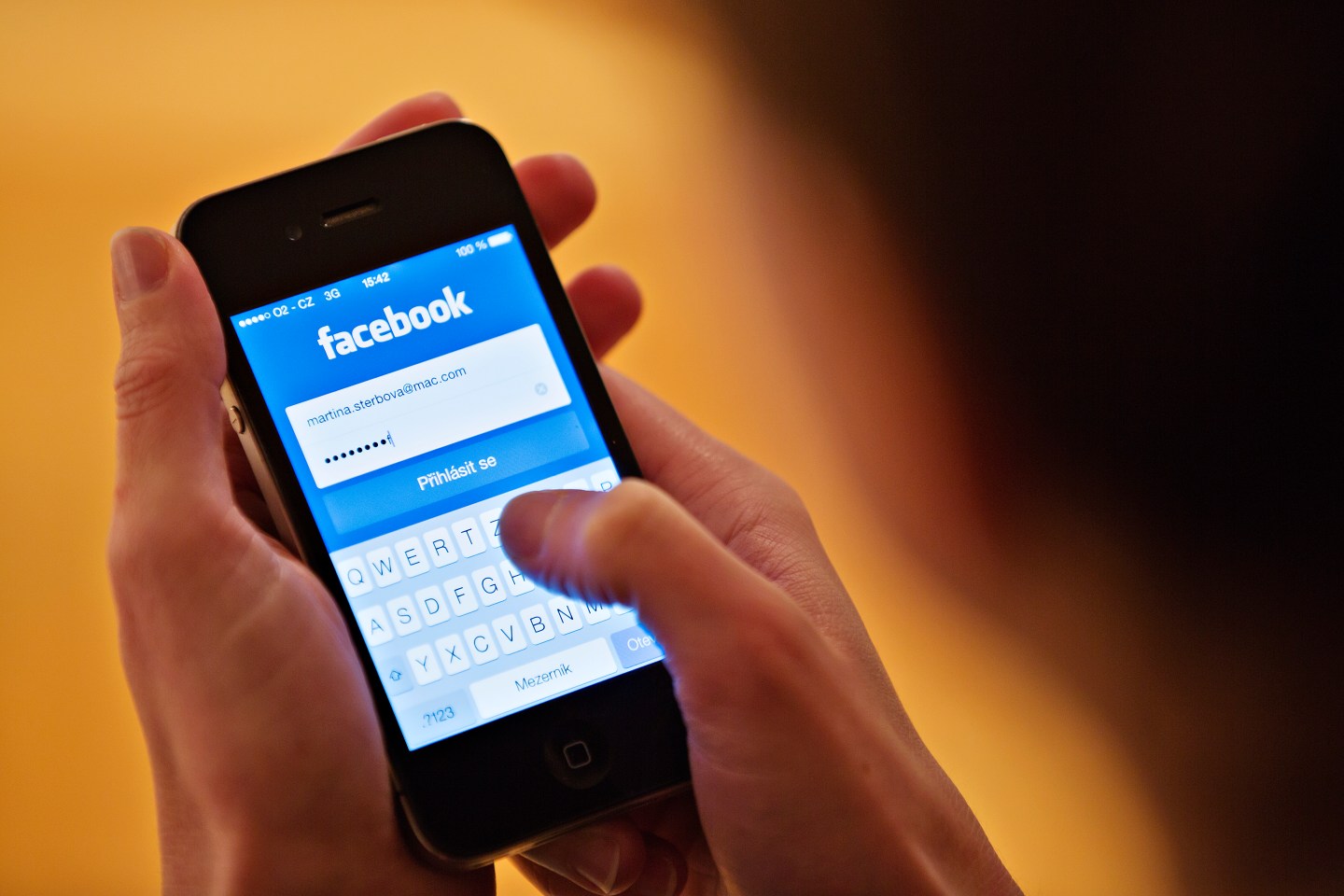 Facebook’s continued efforts on mobile — and mobile ads — continued to pay off this quarter.

On Wednesday, the social network released its quarterly figures for 2015’s second quarter, and to the delight of investors, its mobile advertising revenue continues to grow, now making up 76% of its total ad revenue, or $2.9 billion. In the first quarter, it was only 73%, and in the second quarter of 2014 it was a mere 62%.

For a couple of years now, Facebook has touted is new focus on mobile to investors, and Wednesday’s numbers should continue to backup the company’s claim.