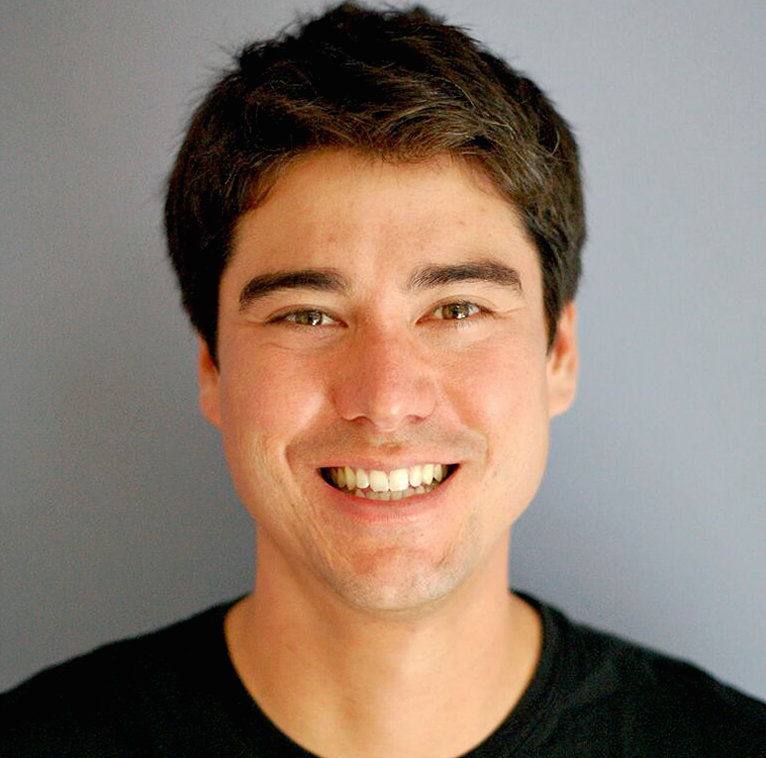 Although he doesn’t hold the same title, Todd Jackson fills the hole created by the departure of Ilya Fushman, who headed strategy for Dropbox for Business before leaving two months ago to become a partner at Index Ventures.

Jackson has been director of content and discovery at Twitter since his mobile app startup, Cover, was acquired by the social network in spring 2014. His official title will be vice president of product, a new role on the org chart. “I’ve been a Dropbox user forever, and found it completely essential when running my company,” Jackson said in a statement.

He hasn’t officially started yet, but his boss will be Dropbox co-founder and CEO Drew Houston.

“Todd’s an exceptionally talented leader who shares our passion for creating products people love and has struck us with his thoughtful approach to building teams,” Houston said in a blog post co-authored with his co-founder, Arash Ferdowsi.

Among Jackson’s past projects: redesigns of Facebook’s News Feed and Google’s Gmail.

UPDATED, July 28, 2015: Clarifying that Jackson’s role is a new one on the Dropbox org chart.