Startup funding is only getting crazier 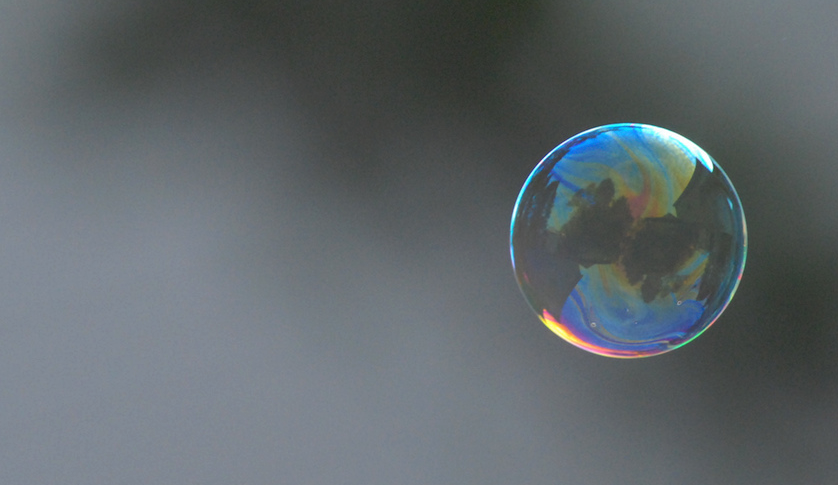 When we put a unicorn on the cover of Fortune in January, I thought it’d be the beginning of the end. (Plenty of comparisons were drawn to the 2007 cover story crowning Blackstone’s Steve Schwarzman “The New King of Wall Street” just before the credit crunch set in, with the financial crisis following shortly thereafter.) But things have only gotten crazier in the six months following “The Age of Unicorns.”

At this point, startup funding announcements are coming in so fast and furious that anything under $30 million feels like small potatoes. Then there’s the story I wrote a few months ago on rise of the “one-on-one” deal, where startups ask investors for $100 million on a $1 billion valuation.

Today CB Insights verified that anecdotal story with some hard evidence. This year, more than 100 startups have raised funding rounds above $100 million globally, the data service reports. More than 60 of those happened in the second quarter alone.

Not all of those deals are “one-on-one” deals, though: Only 24 of the 61 deals in Q2 carried $1 billion or higher valuations. And only 12 of those were in North America.

Still, US fundraising is on track to break records. If we keep going at this pace, venture funding in the US will top $70 billion this year, handily beating last year’s already-high $56.4 billion.