Amazon is now worth more than Walmart 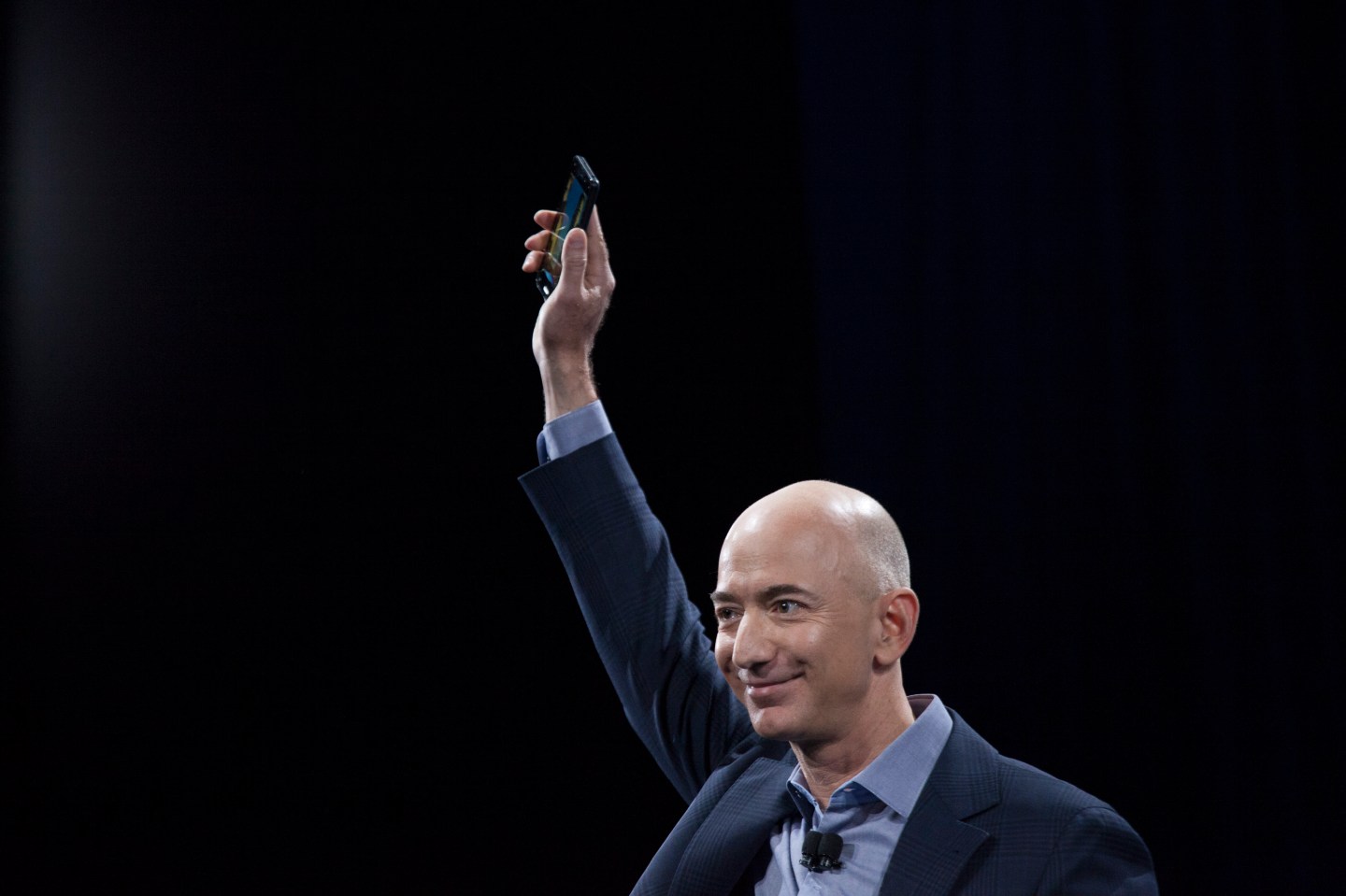 Amazon’s market cap has risen past Walmart’s in after-hours trading Thursday after it posted earnings that topped estimates.

The boost put the e-commerce giant ahead of Walmart (WMT) by market cap: Amazon’s market cap stands at approximately $250 billion versus Walmart’s at around $230 billion, according to Quartz.

Amazon Cloud sales also surged during the quarter and were up 82% year-over-year.

Walmart is still the world’s largest company by revenue, and recently topped the Fortune Global 500.