Google is officially shutting down Google Plus Photos 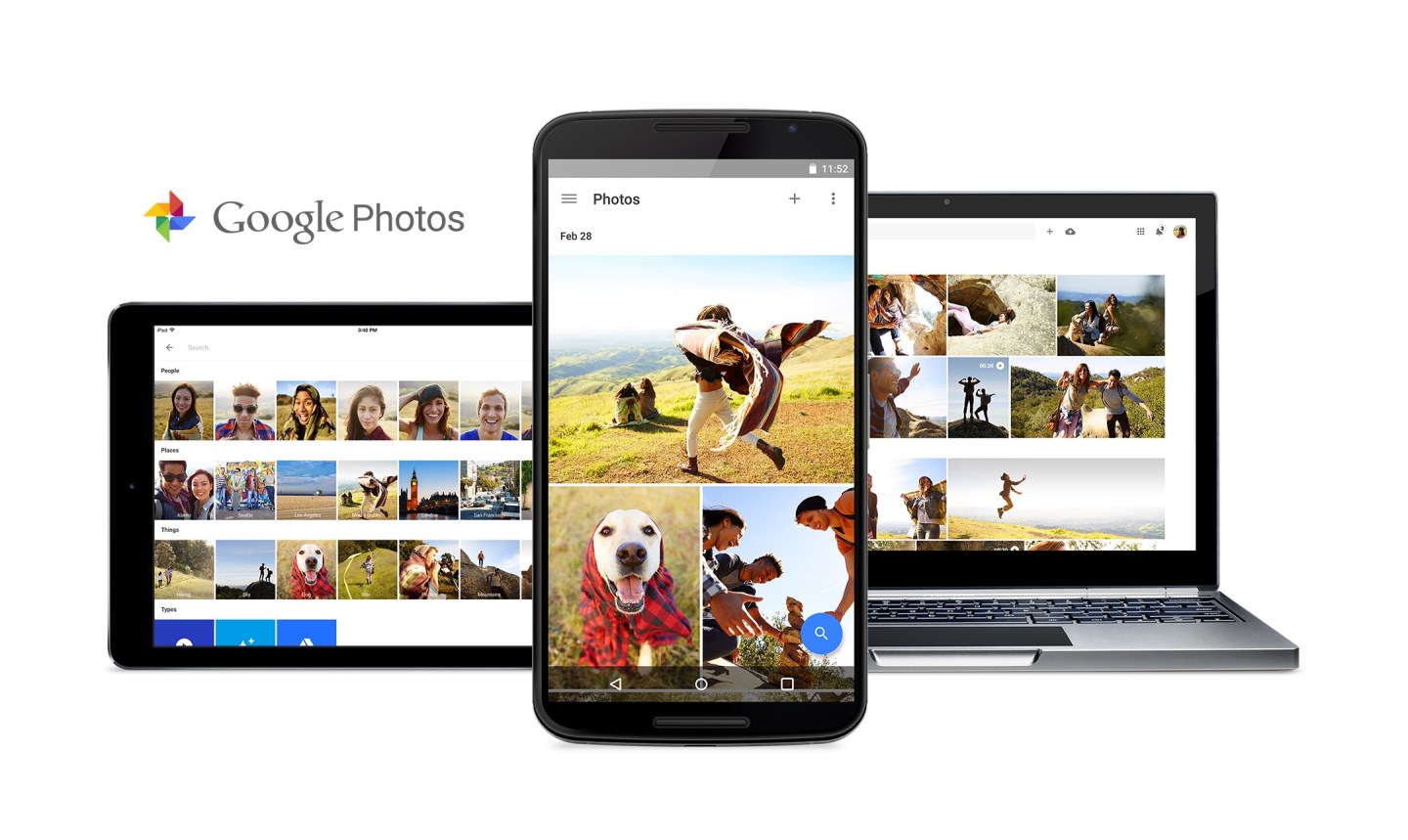 Google wants you to use its new Photos service so badly that it’s sunsetting the old Google Plus Photos on August 1, according to a Google Plus post from the company.

Google Plus Photos, a relic of the times when the search giant thought its social network Google Plus could become a huge hit, will start to shut down in two weeks, first on Android, then followed by the Web and iOS. It served as the repository for the photos people uploaded onto the network. As Google notes, Android users may have already seen a prompt that suggests they download the Google Photos app, which will automatically assess their content after they’ve made the switch.

According to Google, the switch is to “ensure everyone has the best photos experience we can deliver.”

After more than half a year of rumors, Google introduced its new photo storage service in late May at its annual developer conference in San Francisco. The service offers unlimited storage and some enhanced sorting features.