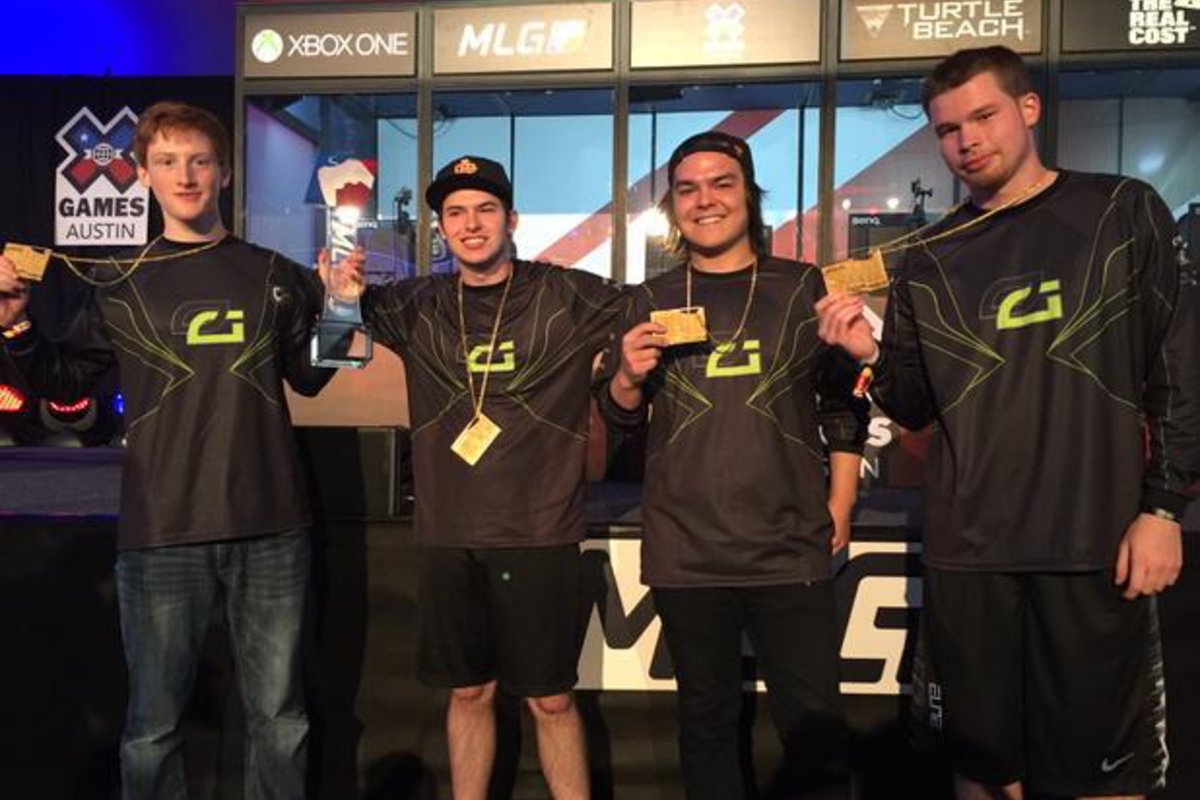 So far, Twitter, Twitch, Reddit, Instagram, and YouTube have been more popular social media platforms for many eSports fans, (though MLG president and co-founder Mike Sepso says Facebook has been a key driver of traffic to let fans know about events.) But the Facebook-MLG partnership could change that.

With over 1.44 billion active global users, Dan Reed, head of global sports partnerships for Facebook says Facebook’s goals with its partners in eSports are the same as they are for all of its sports partners: To help connect content producers with communities of fans.

“Facebook is the world’s largest community of sports fans, with over 650 million people connected to a sports page, and our goal is to serve those fans by connecting them to the sports they’re most passionate about,” Reed says. “ESports is one of the fastest-growing sports in the world and we believe strongly in its future.”

The first event that Facebook offered eSports coverage of was the X-Games Austin event, which featured Dota 2 and Call of Duty video game tournaments along with extreme sports competitions like skateboarding, Moto X, and BMX racing. MLG created custom content for Facebook and posted game highlight videos to the platform, so eSports fans could share and socialize around the event. MLG also incorporated Facebook and Instagram content into its live coverage.

And X-Games Austin was just the beginning of Facebook’s eSports partnership with MLG. Reed says the company will continue to work closely with MLG to test and learn new ways to engage fans through broadcast and in-venue integrations.

“We’re already seeing high levels of engagement on Facebook and Instagram around gaming content and events,” says Reed. “Five years from now, we believe eSports will be much larger and more visible than it is today. What’s most important to us is making sure we’re providing great services to a passionate community.”

If Facebook can recognize the future of eSports, it’s just a matter of time before the rest of the world does.