Coming soon to your TV: A female MacGyver? 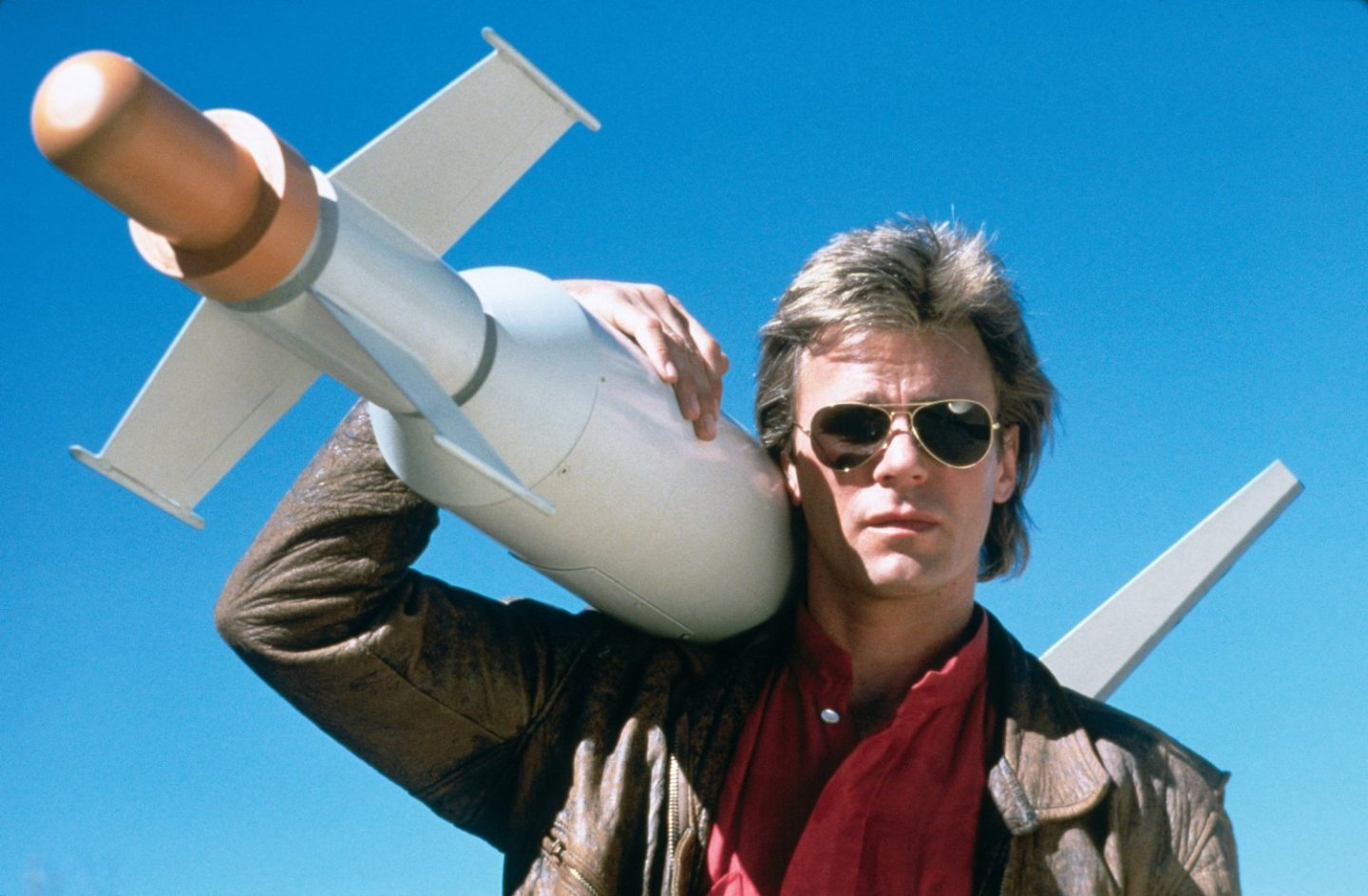 Sure, he can defuse a bomb with his Swiss Army Knife and a paperclip, but can MacGyver fix the shortage of women in entertainment and STEM (science, technology, engineering and mathematics)?

The Next MacGyver Competition just announced 12 finalists (from nearly 2,000 entries) in its contest to spur more female engineering protagonists on TV. The contest is a joint venture with USC Viterbi School of Engineering, the National Academy of Engineering and MacGyver creator Lee Zlotoff and The MacGyver Foundation.

The idea is simple: If there are more female engineers doing cool stuff on TV, more women will go into engineering. Says Zlotoff, “I literally could not tell you how many times people have come up to me and said, ‘I became an engineer, or I went into the sciences because of MacGyver.’”

The premise that a TV show can solve a major social problem may seem pretty far-fetched, but it is based on some evidence: There was a reported uptick in the numbers of job applicants to the Las Vegas forensics unit after the success of forensics procedural CSI. (On the other hand, trial lawyers complain that the CSI Effect has caused jurors to demand unrealistic forensic evidence in cases, having watched so many hours of the show. Hopefully the winning shows won’t sugar-coat the hard work of engineering.)

The 12 finalists will have to pitch their shows in person on July 28th at the Paley Center for Media in Los Angeles. The panel of judges includes Hollywood producers, scientists, actress America Ferrera and Madeline Di Nonno, CEO of the Geena Davis Institute on Gender in Media (whose recent study showed “not one female engineer or mathematician … across the sample of working prime-time characters.”) The judges will choose five winners, who will receive $5000 each and be paired with a producer/mentor.

Here’s a look at a few of the most intriguing finalists—some of whom may eventually end up on your TV:

A procedural about a “young and beautiful engineering and science prodigy” who gives up corporate life to travel the country as an expert witness, testifying in torn-from-the-headlines cases. The pitch comes from Beth Keser, a Ph.D. who's worked on eight patented devices in the semiconductor industry.

Pitched as "Veronica Mars meets Gossip Girl meets Hackers," this show was created by a group of four women with engineering and research backgrounds (group member Judy Wu is named as the finalist). @Gnosis centers around five teens who get together to solve a kidnapping case using Twitter to outsmart a psychopath villain.

From aeronautics engineer Nao Murakami, this sci-fi/crime drama focuses on an engineer who teams up with an android to rescue the great minds of the past—which are stored on a stolen super computer.

Daniel Wright, a software tester from Brisbane, Australia created this sci-fi drama about Isabelle, a young woman who thinks she’s a college Freshman until an accident reveals she’s actually a robot. The story follows Isabelle as she tries to learn how to keep herself functioning and figure out who created her, and why.

Jayde Lovell, a science host for YouTube’s TYT Network, is pitching a high school dram-com called about “a beautiful but snotty teenager” who has to join the Science & Engineering Club after setting the gym on fire during a science fair. (Think Glee meets Mean Girls).

Read about all twelve finalists and their projects.