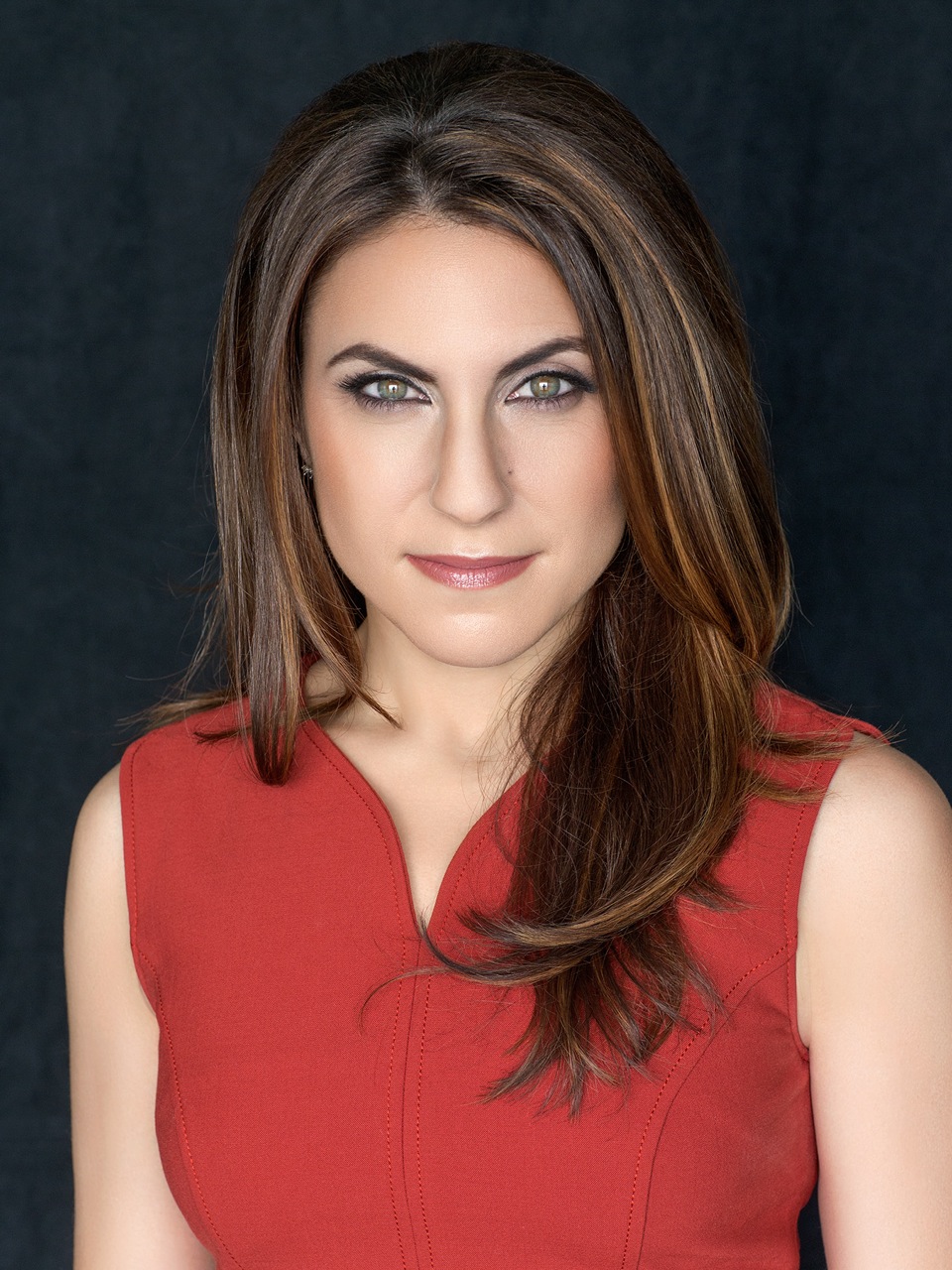 The Monday announcement that the Pentagon will move to allow transgender men and women to serve openly in the military is another step forward in the march toward getting the best people in the right roles—regardless of who they are.

The next group to advance that goal will likely be the women serving on the front lines of America’s wars. By January 1, 2016, all combat roles are scheduled to open to women—unless the Secretary of Defense and Chairman of the Joint Chiefs can provide a reason why that should not occur.

“If members of our military can meet the qualifications for a job, then they should have the right to serve, regardless of creed, color, gender or sexual orientation,” then Defense Secretary Leon Panetta said in a 2013 news conference announcing the timeline for the lifting of the ban on women in ground combat.

When the Supreme Court issued its historic ruling legalizing gay marriage last month, I spoke with several people who are closely watching the women in combat issue about the parallels between the movement to support same-sex unions and the movement to put women on the battle field.

Like gay people fighting for their right to marry their partners, those looking to exercise their right to serve in ground combat units have turned to the courts. Former Marine Zoe Bedell, who led Female Engagement Teams in Afghanistan, was one of four veterans of the Iraq and Afghanistan wars to file a federal lawsuit in 2012 to end the direct combat ban. Army Reserve Command Sgt. Maj.  Jane P. Baldwin was part of another lawsuit filed in 2012 by University of Virginia law school students arguing that the “Defense Department and U.S. Army were violating the law and infringing upon the constitutional rights of military servicewomen by excluding them from certain ground combat units and other positions solely on the basis of their gender.”

In both same-sex unions and ground combat, the day-to-day reality has been well ahead of the government regulation. While the U.S. military will not open all combat roles to women until January 2016, many women have already served on the front lines—and have been doing so for years. Two women have received the Silver Star for their valor in the post-9/11 wars. Others have received Purple Hearts and Bronze Stars Medals with the “V” device for Valor. Roughly 300,000 women have deployed to Iraq and Afghanistan. Women have served as military police platoon leaders, medics, doctors, combat pilots and intel officers, to name just a few. They also have served on the battlefield and on combat operations alongside Army Rangers and Navy SEALs, as I learned in two years of reporting. And more than 150 women have given their lives to and for America in the last decade of war.

While gay marriage is now supported by more than half of Americans, go back a decade and even many who considered themselves openminded balked at the idea. Women in combat can trigger a similar response today. In the more than two months since the publication of Ashley’s War, my book I about a groundbreaking all-women special operations team, I’ve heard people who are generally supportive of women’s rights express real ambivalence about putting women on the front lines. As one journalist said to me, “I am not sure how I feel about women breaking that last glass ceiling. Is it a good thing that women will have the chance to be in combat?”

While gay marriage and women in combat are very different issues, they both provoke “a similar kind of deeply felt moral outrage and a similar threat to conventional structures,” says Leisa Meyer, a professor at the College of William and Mary who has studied women in combat.

Anther commonality: a generational divide. For many younger Americans the idea of allowing gay men and women to marry seems both obvious and uncontroversial. Even Chelsea Clinton has spoken publicly about talking with her parents about her feelings about same-sex marriage. As Defense Secretary Ashton Carter noted recently, “Young Americans today are more diverse, open, and tolerant than past generations, and if we’re going to attract the best and brightest among them to contribute to our mission of national defense, we have to ourselves be more open, diverse, and tolerant, too.”

“I think my generation really doesn’t think [women in combat] is an issue,” says Mary Beth Bruggerman, a Marine, Iraq war veteran and Naval Academy graduate. “We have got an older generation that is still in charge of the military, that still has this sense that they need to protect women—that women should be in some kind of protected status as citizens of this country. It is understandable given how they were raised and what their values are, but I think that is outdated. Women have achieved so much and done so much right in front of our eyes that most people don’t believe there are barriers for women anymore.”

“As the guys who have served next to women get out and become veterans it becomes more acceptable,” says Rep. Tammy Duckworth, a combat pilot who lost her legs when her helicopter was struck by a rocket-propelled grenade in 2004. “Now that they are vets, they are infiltrating popular society so I think there is definitely that effect.”

Come January 1, women will have a shot at meeting the standards of the last round of jobs that are still closed to their gender (unless exemptions are sought and received). That includes the chance to pass the physical and mental tests required to become SEALs and Rangers in their own right. Many will be watching to see whether these roles open up and, if so, how women fare if they decide to pursue them.

And as with gay marriage, pop culture portrayals and old-fashioned storytelling is part of showing that these warriors are also our daughters, sisters, neighbors, wives and friends.

In 2013, when I first spoke with some of the young women on the team that would come to be featured in Ashley’s War about whether they would be willing to share their stories, one young woman started to tear up. I was shocked; she is an Iraq and Afghanistan veteran, and among the most formidable and confident people I had ever met.

And in the end, she and her band of sisters, women who have answered the call to serve when their country asked, are leading their own round of generational and social change as they seek to win over hearts and minds. They never asked to be champions for a cause, but by seeking to serve America to the best of their abilities, they have landed at the vanguard of a moment in which battlefield roles are opening to women. And won a front-row seat as history unfolds before our eyes.

Gayle Tzemach Lemmon is a senior fellow at the Council on Foreign Relations and the author of the New York Times best sellers Ashley’s War: The Untold Story of a Team of Women Soldiers on the Special Ops Battlefield and The Dressmaker of Khair Khana. You can find more of her work at www.gaylelemmon.com and on Twitter at @gaylelemmon.