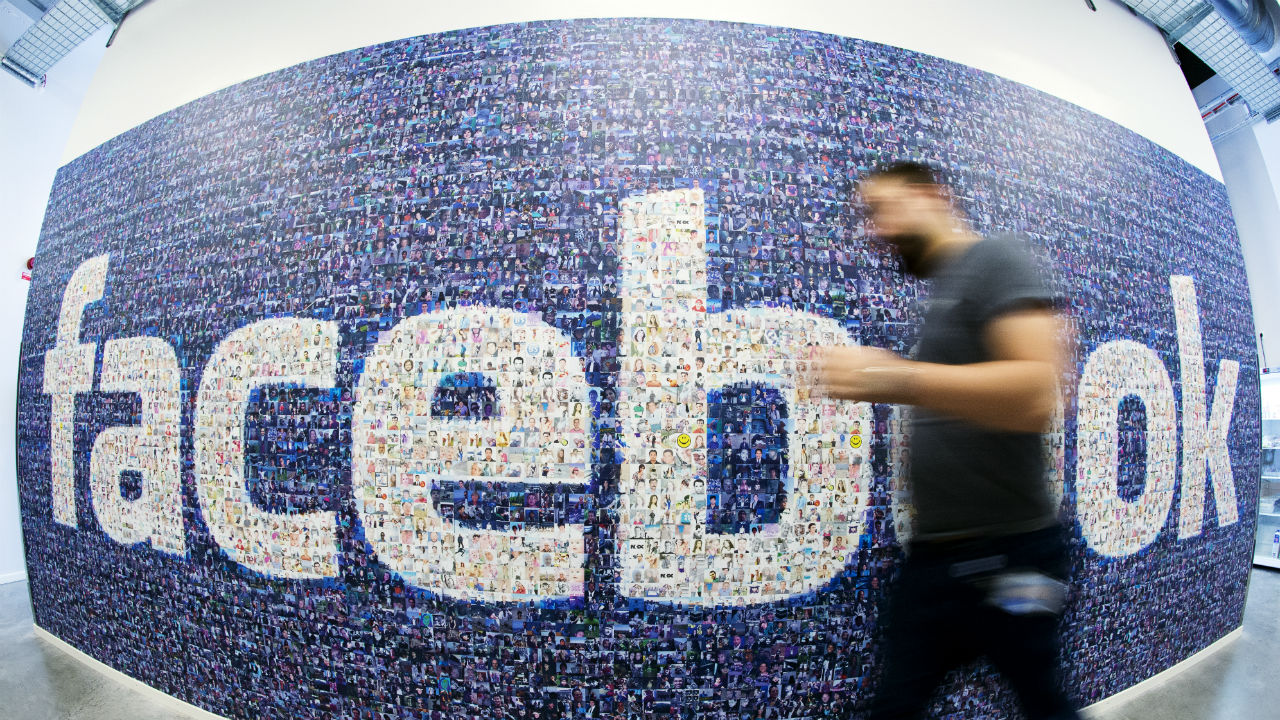 People spend enough time on Facebook that it wouldn’t be a stretch if they started to ask it to do things for them: order products, for example, or research local services.

And that’s exactly what Facebook (FB) is secretly working on, according to The Information. Known internally as “Moneypenny,” after the assistant to James Bond’s boss, the virtual helper would work inside the company’s Messenger app and connect users to real people who could help them order products, or book services.

A Facebook virtual assistant would compete with existing services such as Magic and Operator, among others, which connect users to real people who help them procure or book whatever they need. All of these virtual assistants use simple messaging interfaces that are akin to sending text messages to a personal assistant. Microsoft (MSFT), Apple (AAPL), and Amazon (AMZN) have also built their own virtual assistants, but those systems use computer programs (not real people) to process and answer users’ questions.

With more than 700 million monthly active users, the Messenger app could be a lucrative pipeline for retailers and service providers. Facebook recently added features such as video chats and money transfers to Messenger, and a virtual assistant seems like a natural next step. Facebook also recently opened up access to merchants, allowing them to communicate with users via the app.

No launch date has been announced for the service, which Facebook’s employees are reportedly testing right now.