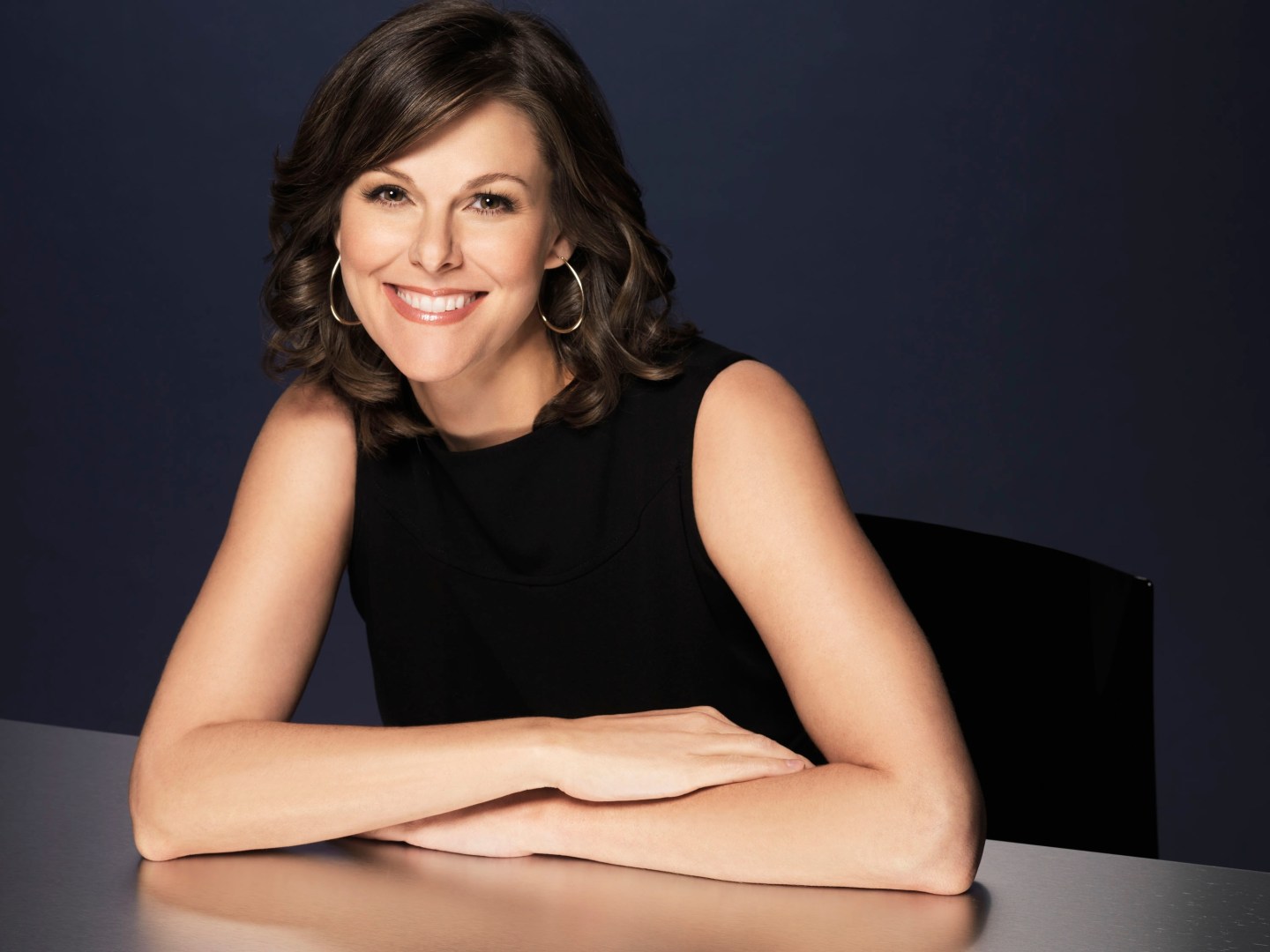 Since leaving CNN in 2010, Campbell Brown has inserted herself into the contentious debate around public education, tenure and what goes on in the nation’s classrooms. She founded a nonprofit, Partnership for Educational Justice, to help a group of parents bring a lawsuit challenging tenure and disciplinary-adjudication rules in New York State, and the Parents’ Transparency Project, a school watchdog group.

As an advocate for education-reform issues, Brown has become a lightening rod for criticism. Union leaders and some educators have accused the 47-year old of trying to privatize public education and to deny teachers’ due process rights. Brown has responded that she is not a union-buster, saying that charter schools are a way of giving families a choice and that her goal is to create better educational opportunities for public school children.

Brown’s own two children attend private school, but she says her interest in public education was sparked by a number of factors. Among them: research she did into the way cases of alleged sexual misconduct by teachers are handled and the experience of a close friend whose child was assigned to a failing public school. “The inequality was jarring,” says Brown.

Now, Brown is returning to her role as journalist by launching The Seventy Four, an education-news website whose name refers to the 74 million school-age children in the U.S. She says the site, which goes live today, will be non-partisan, though its operating premise will be that the education system needs fixing. With an emphasis on analysis, opinion and magazine-style reporting, The Seventy Four will cover a range of issues, including how the presidential candidates talk about education.

Brown sat down with Fortune to talk about her new venture. Questions and answers were edited for clarity and brevity.

Fortune: You are closely associated with the tenure issue. Is that going to be the main thrust of The Seventy Four?

Campbell Brown: That’s a narrow way to look at it. I didn’t get interested in education until I had kids. Obviously I had a long career in television news and my kids, because of my opportunities, were going to have great educational opportunities. But I had a close friend with a five year old who was zoned for a school that was failing. Seeing her go through that was tough. The inequality was jarring.

How did that lead to The Seventy Four?

After I left CNN I was writing about various issues and I read a story in the Daily News about 14 teachers who had been found guilty of sexual misconduct and who had kept their jobs. It’s one of those things that you read in the tabloids and you think, ‘This can’t be true.’ I started doing research and found there is a law in New York which takes the power to fire a teacher out of the hands of the chancellor and gives it to an independent arbitrator.

Why does that matter?

The arbitrators get paid a lot of money. In some cases, $1,400 a day! The money incentivizes them to drag out the process. They also have to be chosen jointly by the city and the teachers’ union, so end up giving sentences that are lighter than deserved. It is a long-winded explanation of how I got involved. People say, “She’s against tenure.” It’s not about that.

What is it about?

All of the research shows the single most important school-based factor in determining a child’s success is the quality of the teachers. I know people talk about poverty and other factors, but there is very little I can do to ensure that a child has a stable two-parent home. But what if we can give them a shot in the classroom with a stable, high standards environment?

You’re no longer involved in the day-to-day operations of the Partnership for Educational Justice, but are still on the board of directors. How will The Seventy Four cover the lawsuit the group is bringing?

It is a little awkward, but you just have to disclose your role. It’s better to be honest about your opinions than to pretend you don’t have them. The thing that bothers me about journalism is the false equivalency we sometimes place on certain issues. It is hard to argue that a law that protects child molesters over kids is okay. If you look at the attacks, they don’t argue with me on the merits. They create funny cartoons. Me being a puppet being manipulated by crazy hedge fund guys.

So have you ever had a civil conversation with Randi Weingarten, the president of the American Federation of Teachers?

I have asked her many times to explain why she thinks it’s okay for a teacher who has harmed a child to keep her job. I have never gotten an answer.

[Editor’s note: After Brown wrote an op-ed in the Wall Street Journal about keeping sexual predators out of the classroom, Weingarten says she responded with a letter to the editor. “We must have zero tolerance for sexual misconduct and we must protect teachers from false allegations that could ruin lives,” Weingarten told Fortune via email.]

Do you have a constructive dialog with someone on the other side?

If you look at our staff, there is a lot of diversity of opinion. Connor Williams, one of our contributors, may totally disagree with me, and Cynthia Tucker will have her own take. But we have a common starting point that the system is broken. Where as if you look at Diane Ravitch, she is defending the status quo.

[Editor’s note: Ravitch, a research professor of education at New York University with a popular blog, responds in an email: “Am I defending the status quo? Absolutely not! The status quo is high-stakes testing and privatization via charters and vouchers. That agenda is supported by the U.S. Department of Education, by the Gates Foundation, the Walton Foundation, the Broad Foundation, the Dell Foundation and many rightwing billionaires.”]

She also described you as telegenic.

Oh you mean the, “She’s too pretty to be paid any attention.” Yeah, that was great. She said that to the Washington Post. I assume she didn’t mean it. This is a woman who has had a very illustrious career. I disagree with many things she said, but I can’t imagine that that is a message she wants to send to young women.

[Editor’s note: Ravitch responds: “She is telegenic and pretty. I was not criticizing her for that. The context in which I spoke was that she has no credentials as an educator or a researcher or scholar, and therefore makes claims that are simply untrue.”]

I read you were kicked out of the Madeira School.

For sneaking off campus to go to a party! I think it was probably for the best. I do remember someone saying, ‘This will go on your permanent record,’ and thinking, ‘Wow my life is over.’ For about a week and then I was over it.

You are often linked to Michelle Rhee, the former Washington, D.C. school chancellor and education reformer. She also is described as anti-union. How has that affected how you are perceived?

You know one side is losing when they are attacking their opponents. The union leadership can’t demonize [President Obama] because that wouldn’t go over well with their members. So they create a straw man. I think that was the case with Michelle and that what they try to do with me. If you look at where the vitriol exists, it’s in a little bubble. I have no interest in being part of that conversation. I want to talk to the country.