Apple, with 20% of sales, takes 92% of smartphone profits 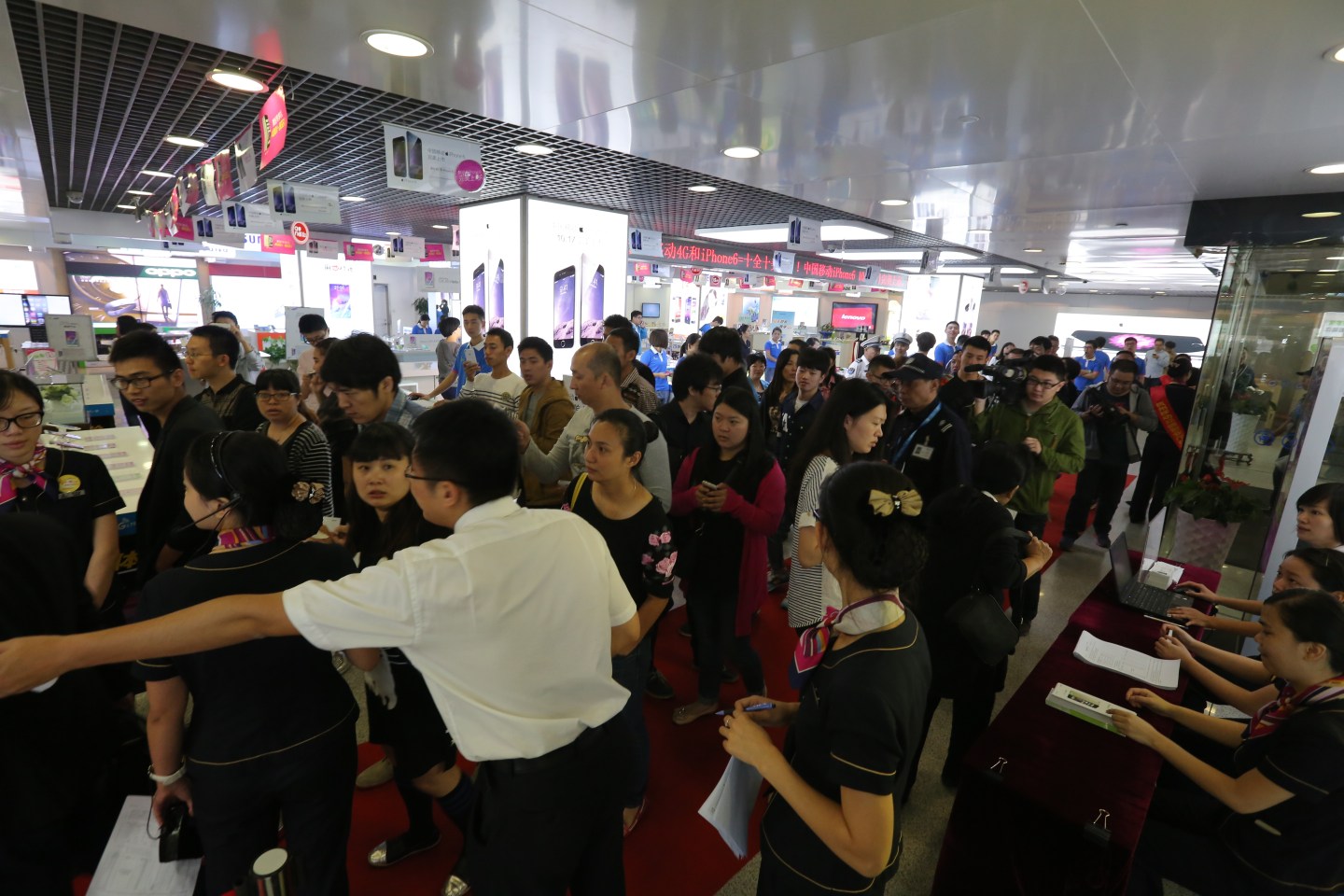 Is there a more lopsided market than the market for smartphones?

Of the total operating income of the eight largest manufacturers, Apple took 92% last quarter—a remarkable achievement, as the Wall Street Journal notes, given that less than 20% of smartphones sold last quarter were iPhones.

That 92% share is down a hair from the 93% Apple grabbed the previous quarter, according to Canaccord Genuity’s T. Michael Walkley. But it’s up sharply from last year, when Apple and Samsung split the profits 65/35.

That was last summer. In the fall, Apple introduced the iPhone 6 and 6 Plus, stealing market share—and operating income—directly from Samsung’s most profitable smartphones.

The situation is not quite as untenable as it appears in Walkley’s reports. He’s looking at only the eight largest manufacturers. There are hundreds of companies making Android phones, and many of them are doing just fine.