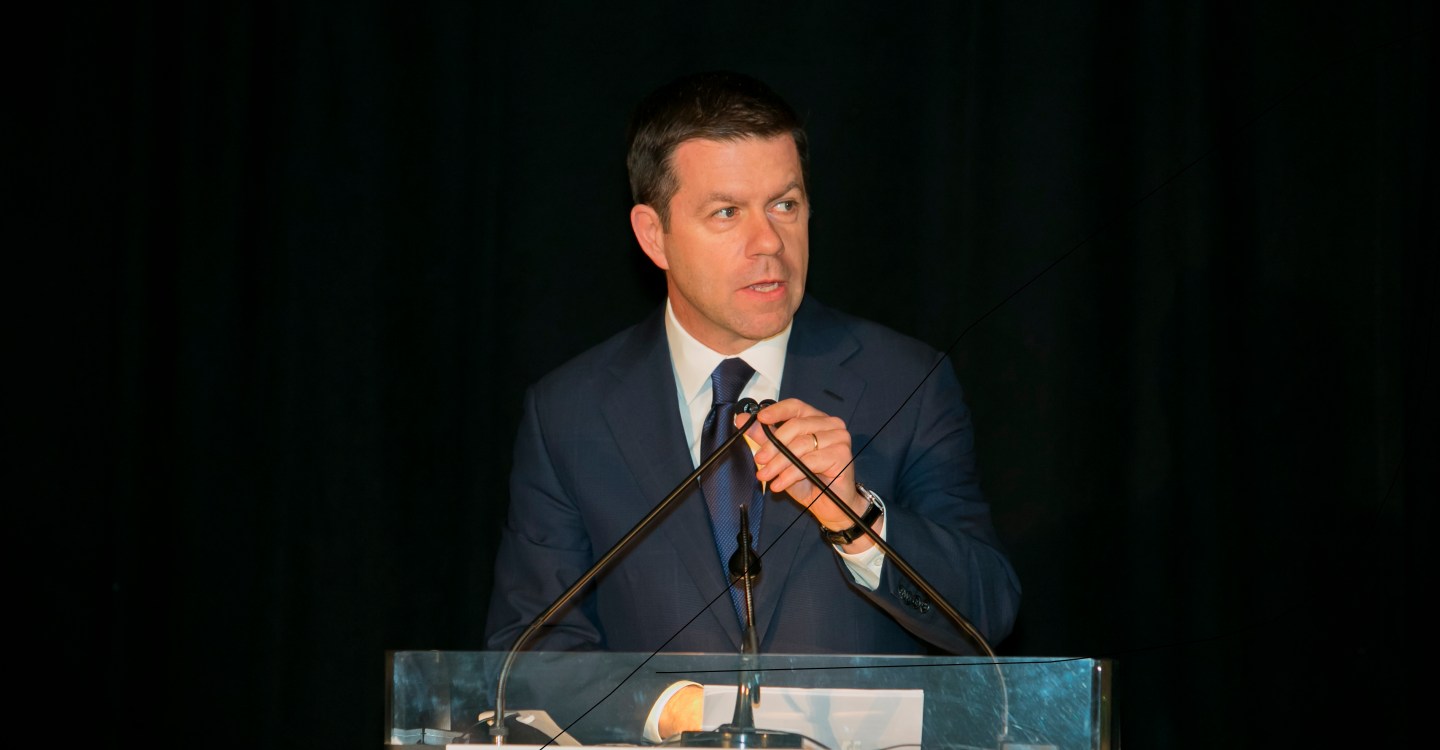 Teneo Holdings has announced a pair of acquisitions that nearly double the global advisory firm’s headcount, representing a major expansion in the U.K.

The New York-based firm announced on Thursday morning that it is acquiring London strategic communications groups Blue Rubicon and StockWell in a deal for which terms have not been disclosed. The leaders at both firms will join Teneo to work in a combined London office, joining the firm’s existing U.K. operations to give the company comparable manpower on both sides of the Atlantic.

Teneo chairman and CEO Declan Kelly said in a statement that the acquisitions represent “a transformational moment” as the firm continues its global expansion. “Both Blue Rubicon and StockWell are world-class businesses with great leadership, tremendous clients, and highly-respected teams and cultures. The synergies between our businesses will position Teneo to support our clients with the highest-level of strategic advisory services and provide many new opportunities across all 12 of our operating divisions.”

The firm takes a CEO-focused approach to corporate advising, offering consulting services to the leaders of major companies, including a number of Fortune 100 corporations. So far this year, Teneo has advised clients on communications and investor relations for 10 different M&A deals worth a total of over $60 billion.

With the acquisition of Blue Rubicon and StockWell, Teneo will nearly double its headcount, particularly beefing up its strategic communications team, which is one of a dozen Teneo divisions. Teneo’s services run the gamut, including advisory services on investor relations, investment banking, executive recruiting, corporate governance, government affairs, and corporate restructuring, among others.

Founded four years ago by a pair of former FTI Consulting executives (Kelly and COO Paul Keary) as well as a former advisor to Bill and Hillary Clinton (company president Doug Band), Teneo has grown rapidly from a 20-person team to one with more than 275 employees across 12 offices around the world.

With BC’s backing, Teneo’s acquisition spree is likely far from finished, as the firm is known to have other takeover targets on its radar as part of a continuing push to bolster its existing portfolio of businesses while expanding their reach outside of the U.S.