Hawaii ban on noncompetes leaves out a huge chunk of workers 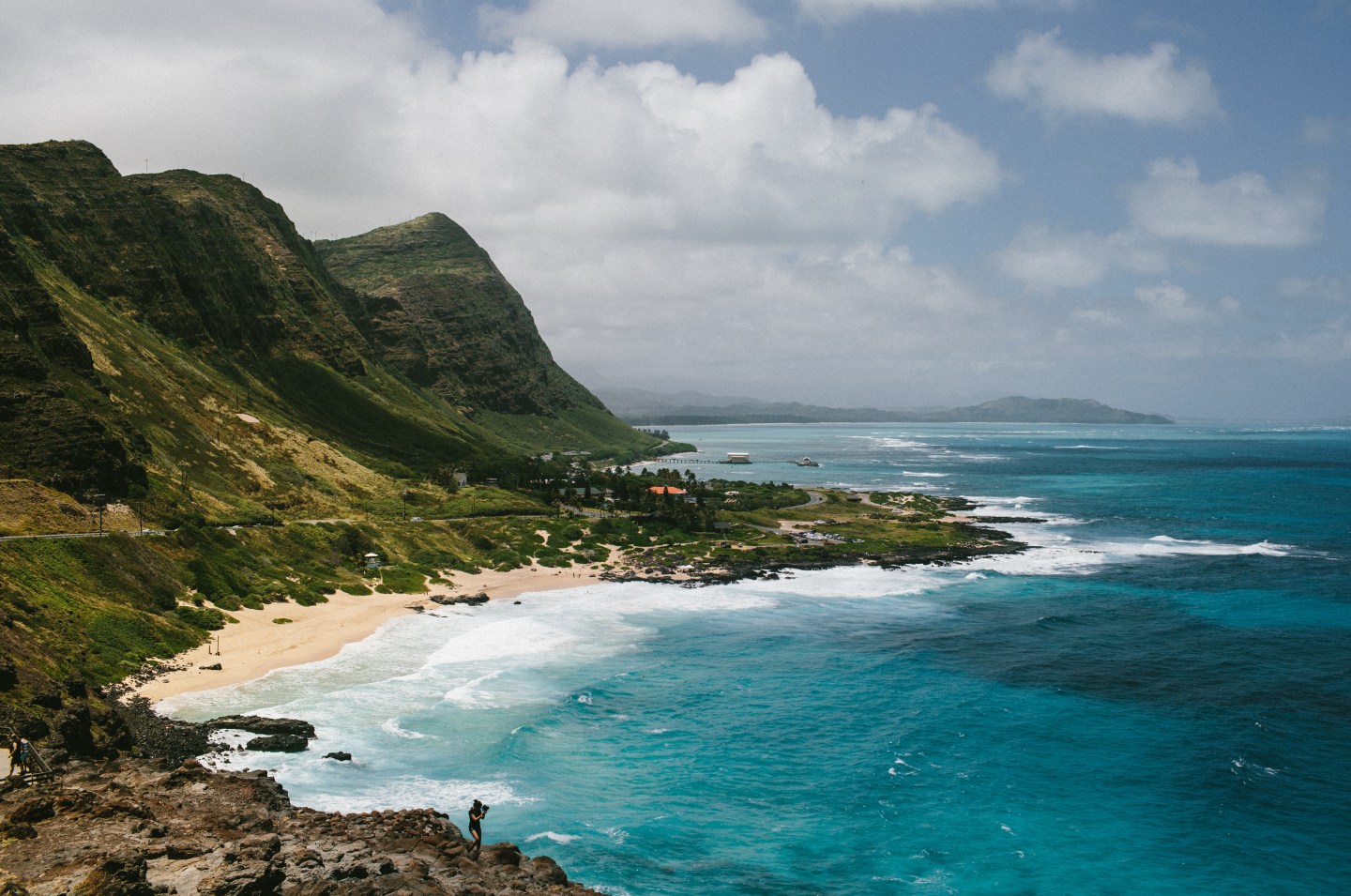 The debate over noncompete agreements—the fine print in employment contracts that keeps employees from working for competitors in their next job—has largely focused on the tech industry. Opponents of the policies point to California’s Silicon Valley as an example of the kind of innovation-rich environment that can flourish when noncompetes are removed from the mix, allowing talent and ideas to flow freely.

Duplicating that environment is what legislators in Hawaii likely had in mind when they introduced a bill to ban noncompete agreements earlier this year. Chris Lee, a state representative who helped sponsor the bill, told Fortune that noncompetes are “killing economic growth in [Hawaii’s] tech sector.” (It should be noted that the idea that eliminating noncompetes leads directly to innovation is—in some experts’ view—an open one.) Lee said a constituent who was having trouble hiring IT workers at Hawaiian Airlines tipped him off to the problem. Noncompete agreements make hiring especially difficult in Hawaii because of the state’s geography; its big island is 75 miles wide. Many noncompete policies restrict workers from finding new jobs within a certain distance, which in Hawaii can make much of the state off-limits. “People are moving out of the state,” Lee said.

Other states this year have tried to implement their own bans on noncompete agreements—Massachusetts, Rhode Island, and Washington state all considered bills—but so far Hawaii has been the only success story. Governor David Ige signed Hawaii’s noncompete ban bill into law late last month; it took effect last week.

In implementing a ban, Hawaii becomes only the fourth state to restrict noncompete policies in the U.S., as it joins California, North Dakota, and Oklahoma. But something sets Hawaii’s prohibition on such policies apart from the others: it only applies to tech workers; everyone else can still be bound by the agreements.

“The purpose of this Act is to stimulate Hawaii’s economy by prohibiting noncompete agreements and restrictive covenants that forbid post-employment competition for employees of technology businesses,” the legislation says.

Tech industry workers aren’t the only ones being subjected to noncompetes; employees in other fields must sign them too. Fast-food chain Jimmy John’s has come under fire for requiring some of its restaurant workers and delivery drivers to agree to noncompetes that prohibit them from working for a competitor—defined by the company as any business that’s near a Jimmy John’s location and derives 10% of its revenue from sandwiches—for two years following their tenure at the company. The New York Times has reported on noncompete agreements signed by summer camp workers, hair stylists, a pesticide sprayer, and a textbook editor. Non-competes for low-wage jobs are thought to deplete workers’ earnings by preventing them from jumping to a job that offers higher pay.

In early June, U.S. Senate Democrats proposed a bill to ban noncompetes nationwide for workers earning less than $15 per hour, $31,200 per year, or the minimum wage in the employee’s municipality. Non-competes in low-wage industries that dissuade workers from seeking better, higher-paying jobs within the same industry are “unfair,” the senators said in a statement, and they stifle low-wage workers’ ability to climb out of poverty.

Hawaii’s Lee said that he introduced a broader bill last year, but this year’s version was narrower to “cut down on debate.” The Chamber of Commerce of Hawaii submitted testimony voicing its concern over the bill, arguing that the legislation may be reaching into matters reserved for employers and their employees. “We believe that employers should have this ability [to restrict where employees work next]. Some companies invest relatively large sums to recruit an employee, and they should be able to protect that investment. Non-compete agreements are helpful for some technology companies to build and develop a business to compete globally,” the chamber said.

The bill’s exclusion of workers outside the tech industry is especially noteworthy in Hawaii, where the tourism economy–mainly made up of service jobs–is one of the largest contributors to the state’s GDP. Lee acknowledges that noncompete agreements in non-tech jobs are a concern. “Ultimately, we’re going to have to address that,” he said.

If you’re worried about noncompete agreements hampering entrepreneurship, focusing on eliminating them in the tech industry should be a priority, says Evan Starr, a professor at the University of Maryland’s business school who studies such policies. But the agreements’ impact on low-wage workers should also be a concern. “You can definitely make the argument that if a ban [on noncompetes] is going to apply to tech employees, why not for low wage workers as well?”