Apple, ad blockers and the decline of the mobile Web 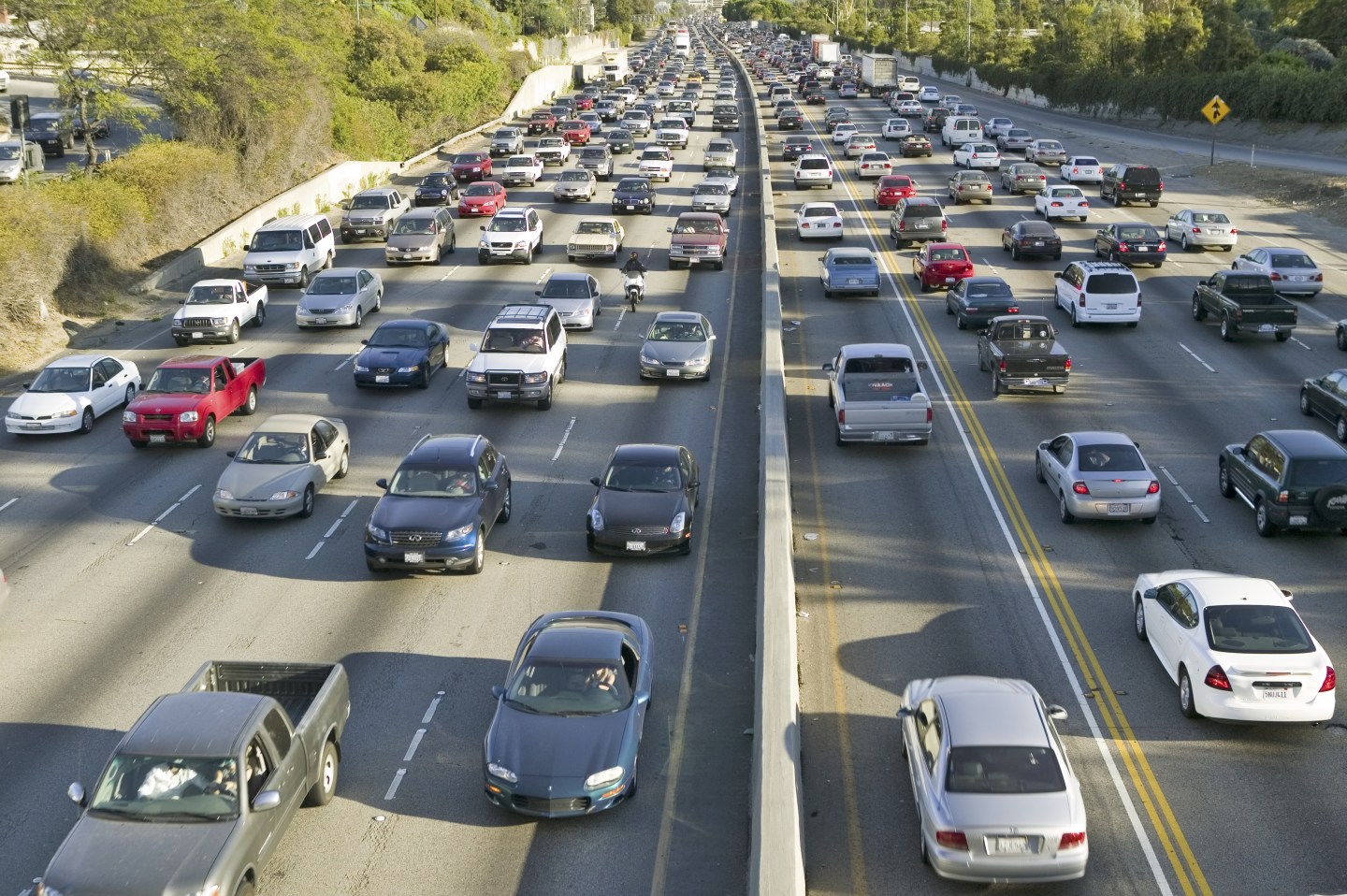 Americans who are plugged into the Web—the target market for Web advertisers—spend an awful lot of time staring at their smartphones and tablets. Nearly three hours a day, according to eMarketer, more than they spend looking at computer screens. Yet of the $50 billion worth of Web advertising purchased last year, only $13 billion was spent on mobile ads.

Mary Meeker in her latest Internet Trends report described that discrepancy as a “$25 billion opportunity.” (see below) She sees a land rush coming, and if she’s right, the last relatively uncluttered real estate on the Internet—the smartphone screen—is about to get plastered with billboards, pop-ups, and pre-rolls.

Which is why the content-blocking features Apple has added to the next version of iOS are such a big deal. They could do real damage not just to Google—its chief rival—but to the commercial underpinnings of the Web.

“I suspect there are going to hundreds if not thousands of ad blockers in the App Store from day one,” says Marco Arment, developer of Instapaper and Overcast. “It’s going to be a massive rush, because they’re just so easy to make.”

“This is a cataclysmic potential event that’s going to affect the whole ad industry.”

Advertisements, in case you haven’t noticed, are what make the World Wide Web go round. Online ads fund everything from Facebook to Fortune.com. Google gets 90% of its revenue from online ads, and the better part of its mobile ad revenue comes directly from iOS.

Ad blockers are to the Web what spam filters were to e-mail, only now the stakes are higher.

Historically, ad blocking has been the province of nerds. Most people didn’t know ad blocking extensions existed and wouldn’t know how to install one.

But for a number of reasons—among them the proliferation of pre-roll videos on YouTube—their use has been growing rapidly. The next PageFair/Adobe report on the state of ad blocking will show desktop ad blocking up 50% from last year and mobile ad blocking absolutely exploding.

Two ad blockers, lUC Browser and Maxthon browser, claim over 600 million users between them, mostly in India and China. “This isn’t a huge concern to western advertisers, “says PageFair’s Sean Blanchfield, “but it dwarfs desktop ad blocking, and it shows how big ad blocking browsers can get.”

Eyeo’s Adblock Plus, the desktop market leader with 400 million downloads and 50-60 million monthly active users, has been trying for years to break into the mobile market. It released an Android version of Adblock Plus in 2013, but Google kicked it out of the Play store. Eyeo had an Adblock Plus browser for iOS 8 set for late summer release, but the new application programming interfaces in iOS 9 have thrown its developers for a bit of a loop.

“iOS is a completely new place for us,” says Eyeo’s Ben Williams. He points out that Apple’s new APIs block ads not just from the browser, but form the OS itself, making it hard to do what Williams calls “sustainable” ad blocking.

“We know that ads fuel the Internet,” he says. “We’re trying to be the responsible ad blocker.” Adblock Plus (not to be confused with all the other Adblock) lets through what it deems acceptably non-intrusive ads as well as ads from big advertisers like Google and Microsoft that have paid to have their feeds “whitelisted.”

Williams raises a touchy subject for anybody who makes a living producing content for the Web.

Frederick Filloux, who calls what Eyeo does “blackmail,” sees the exponential growth of ad blockers in apocalyptic terms. “For publishers,” he wrote in a recent Monday Note, “ad blockers are the elephant in the room.”

“Everybody sees them, no one talks about it. The common understanding is that the first to speak up will be dead as it will acknowledge that the volume of ads actually delivered can in fact be 30% to 50% smaller than claimed—and invoiced. Publishers fear retaliation from media buying agencies—even though the ad community is quick to forget that it dug its own grave by flooding the web with intolerable amounts of promotional formats.”

As someone whose bread is buttered by online advertising, I have profoundly mixed feelings about the current state of the commercial Web.

As someone who follows Apple, I’m fascinated by the chess game Tim Cook is playing with Google. In public he has been playing the “Google sells you” card with variations on the old Internet saw: “If you’re not paying for the product, you are the product.”

Behind the scenes, he’s allowed his engineers to build into the core of iOS tools that would cut off a significant portion of Google’s air supply.

So far it’s just rhetoric and APIs. Cheap rhetoric at that, or what Stratechery’s Ben Thompson would call a strategy credit: “an uncomplicated decision that makes a company look good relative to other companies who face much more significant trade-offs.” Apple sells ads (through iAd) as a hobby; it doesn’t need the money.

But hidden in those APIs is a nuclear option that could do real damage, and not just to Google.

If Apple ever decides to turn on ad blocking by default—as has for junk mail filtering in OS X—look out!