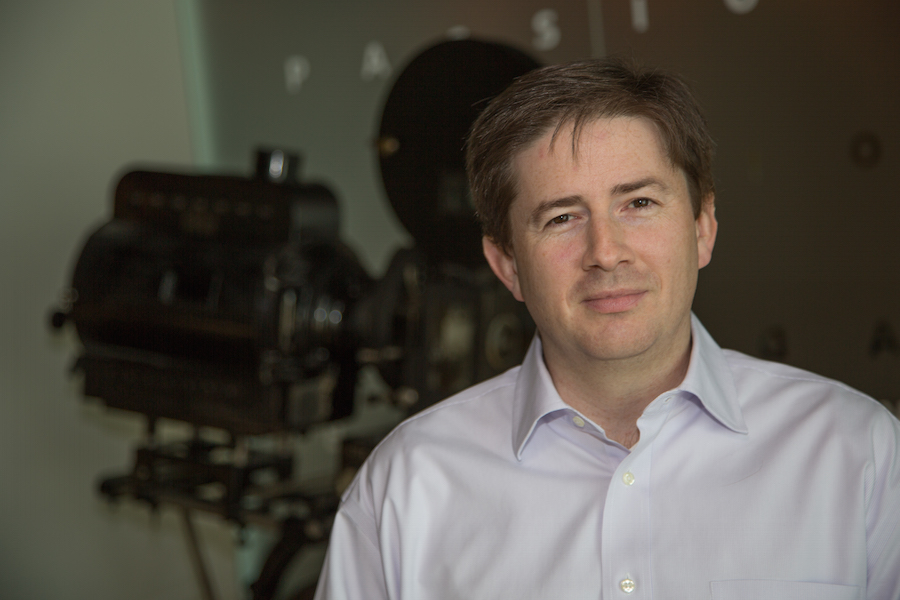 When you hear the phrase “Internet of things” what comes to mind? If you’re a captain of industry, it likely invoke stats from Gartner, Ericsson or some other firm offering up visions of trillion valuations. But if you’re a consumer, you’ll likely stare at the phrase and mumble, “Huh?” before pressing on. That’s because the Internet of things is a corporate and marketing construct for the most part.

However, just because 87 percent of consumers have no idea what the Internet of things is, doesn’t mean that it’s not relevant to them – as many in the corporate world seem to think. The latest executive to make this claim is Marcus Weldon, the CTO of Alcatel-Lucent and the president of Bell Labs, who is on a press tour chatting up reporters about Bell Lab’s plans for the future. As part of his tour he stopped by Tech.eu to say “IOT is about enterprise not about the consumer.” From the story:

Interestingly, while Weldon says IoT will become the lifeblood of the new enterprise, he believes the consumer IoT is largely overblown. His exact words: “IoT is about enterprise, not about consumer.”

Calling devices like FitBit and the Apple Watch “cute” and “curiosities” but “not transformative”, Weldon said he personally “doesn’t really believe in consumer IoT in the same way others do” and that he believes the impact of IoT technology on enterprises will be far greater.

I’ll get my own chance to quiz Weldon on this topic later this week, but because his thinking isn’t uncommon it’s worth saying this now: If you eliminate the Apple watch, data from consumer household appliances or activity trackers from the Internet of things, you’re missing the big picture. Literally.

The benefit of the Internet of things is that you can get almost any type of information in digital format. Once that information is digital it becomes both cheap (in many cases free) and liquid. So the Internet of things isn’t just a more real-time and streamlined view of your manufacturing floor, it’s the ability to get free, instant information about anything and even taking action. This could mean an easy way to get symptom information from people for pharmaceutical research using Apple’s ResearchKit, or cutting electricity demand during peak hours using connected thermostats.