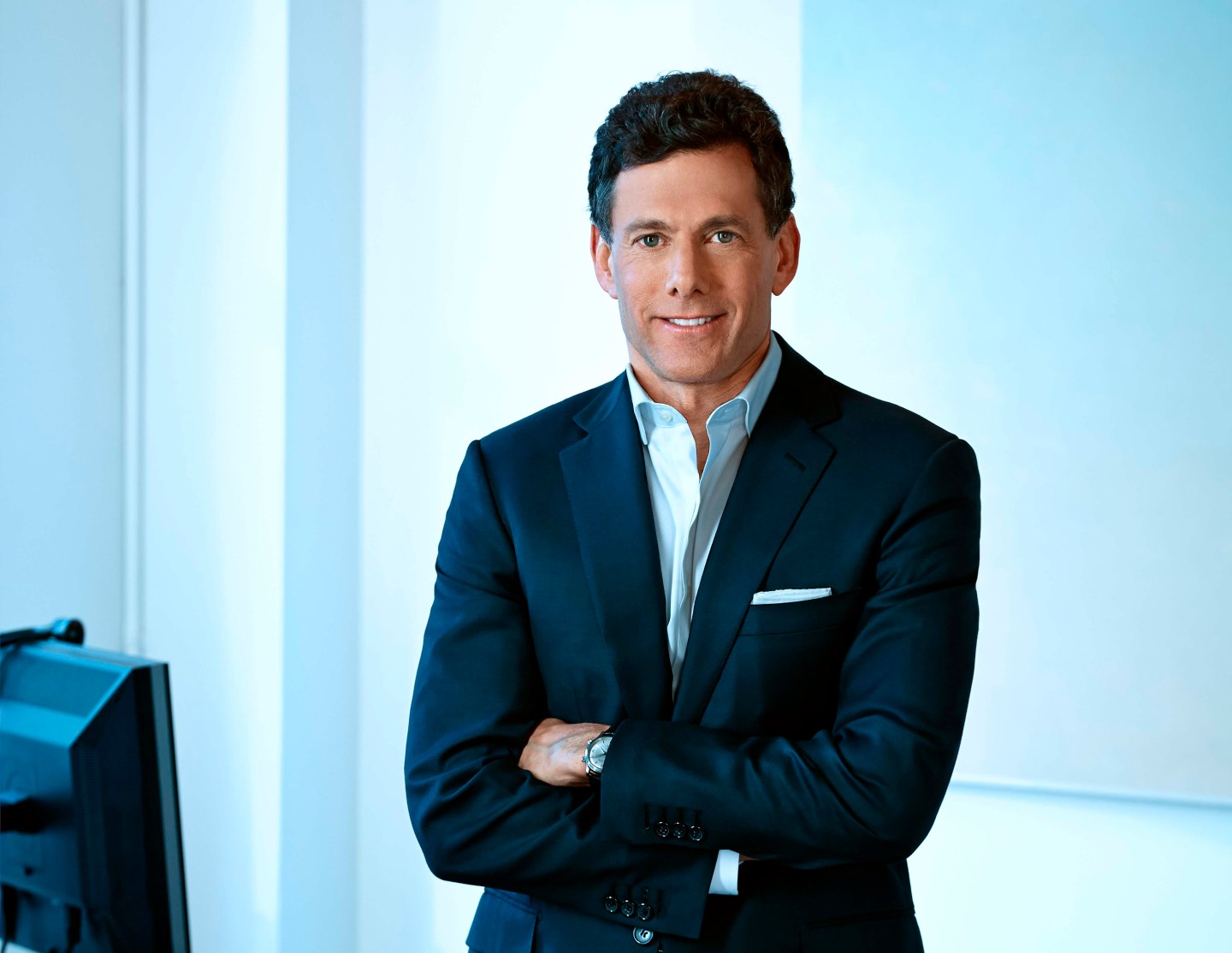 Top level executives in the video game world tend to frequently dip their toes in the developmental waters. While they’re responsible for running multimillion-dollar businesses, they still like to give at least some feedback on in-progress titles.

The chairman and CEO of Take-Two Interactive Software, which publishes everything from Grand Theft Auto to the NBA2K series, says he stays as far away from the video game industry’s creative side as he can. In fact, he notes, he doesn’t play games at all.

“I’m not a creative type; I’m primarily a business type,” says Zelnick. “I don’t think anyone wants or needs my specific creative expertise, such as it is.”

Instead, says Zelnick, he’s more interested in finding the best people to make video games. And he’s built a staff that many other publishers would envy, including Sam and Dan Houser (the duo who head Rockstar Games, which makes GTA and other blockbuster titles), Sid Meier (creator of the Civilization series and currently overseeing the reboot of XCOM), and Ken Levine (whose Bioshock games have sold more than 25 million copies).

“It’s my job to attract, retain and provide the resources to the best creative talent in the business,” says Zelnick. “And [it’s my responsibility] to make sure that when they deliver a product that we have the best marketing.”

It’s not exactly the sexy side of gaming, but when Zelnick took charge, there wasn’t a whole bunch of sexy happening at Take-Two (TTWO). The year was 2007—and the company was neck deep in trouble. Losses the previous year had come in at $184.9 million—and Take-Two had just restated eight years of financial results, something that was associated with a $42 million backdating of stock options. The former CEO, Ryan Barr, had recently pleaded guilty to falsifying records and investors were punishing the company.

The company’s largest shareholders, including Zelnick’s ZelnickMedia, staged a takeover—and the man who had previously served as president and CEO of BMG Entertainment and 20th Century Fox was suddenly running a top-tier video game company.

At the time, analysts expected the move to be transitory. Zelnick, they said, would right the ship at Take-Two, then flip the company.

Today, the company is definitely back on course. Since Zelnick has taken over, Take-Two has generated $806 million in operating profit, according to analysts. It has been profitable five of the past six years—and today, it has a market cap of $2.3 billion, with $1.1 billion in cash. But Zelnick says he has no plans to go anywhere.

“I’ve only sold stock for tax purposes and I believe I’m now the largest single shareholder,” he says. “Our group took over the company in 2007. Here it is 2015 and I feel like it’s just the beginning.”

In some ways, Take-Two is at a new beginning. The company’s shares are up nearly 22 percent compared to a year ago. And it offers a deep catalog of games that player embrace. But rather than annualizing the company’s biggest hits, Zelnick prefers to give development teams time to build more robust sequels, something that frustrates some analysts.

“Take-Two’s average Metacritic ratings are among the highest in the industry, and the vast majority of its AAA releases are multimillion unit sellers,” says Michael Pachter, managing director of equity research at Wedbush Securities. “However, the pace of game launches is slower than the pace at the company’s competitors, meaning not only that investors must wait several years between successful iterations of popular franchises, but that development costs for Take-Two games are higher (by a lot) than the industry average.”

Zelnick, though, says by resisting releasing iterations of hit games every year, it not only lets the teams create better products, it builds higher demand for the titles when they do release.

“Consumers need to get some distance, even from the things they love,” he says. “It’s very hard to create anticipation—that’s one the reasons our sports titles are annualized, but we don’t annualize the rest of our titles.”

That cautiousness extends to new areas of gaming as well. While several developers and publishers, including Ubisoft and Sony, are embracing virtual reality, Zelnick says Take-Two doesn’t plan to rush into it—though it’s not exactly ignoring it either.

“We’re open-minded and doing plenty of R&D,” he says. “We expect to be in the market—if the market develops.”

VR does have one thing going for it at Take-Two, though. Zelnick says he’s actually tried the technology—and, even as a non-gamer, he liked it.

“The demos I had were all basically linear, but it was amazing,” he says “I was pretty well blown away, but the demo I had was under two minutes so it was too quick to develop any discomfort and did not involve much activity on my part. So the question is when you can really move around in the world, what happens to your equilibrium—and the jury’s out.”