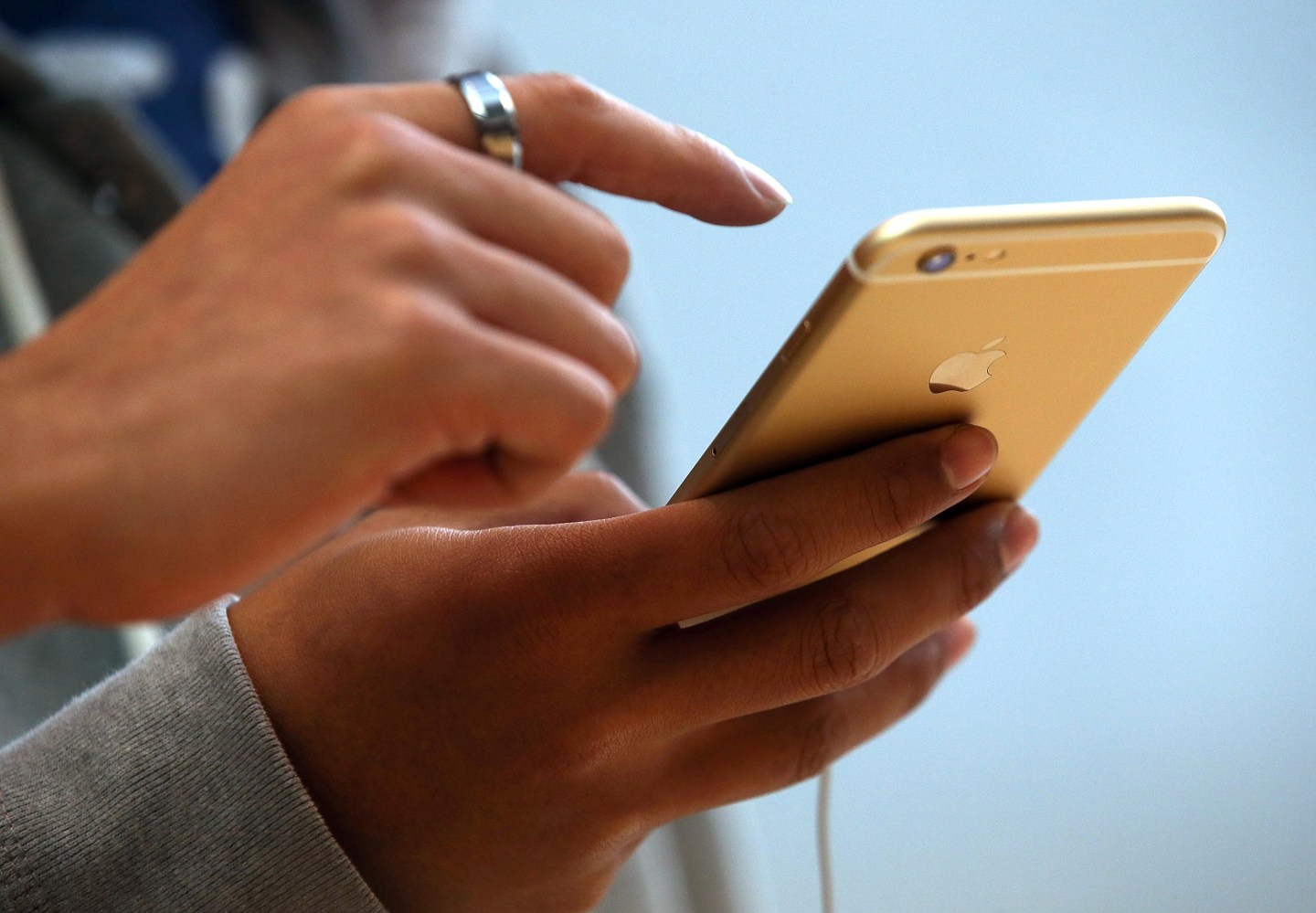 Data roaming was once one of the great pain points of traveling. Slowly, but surely, it is easing up—and perhaps going away all together. A short history, for the uninitiated: first, the EU proposed legislature to end roaming on the European continent by 2017 (a bill that was just approved today). Then T-Mobile made it free to roam in 120-plus countries (sluggish network speeds be damned). A third development was the perhaps quietest—Apple launched a technology called Apple SIM poised to instantly connect travelers with local data networks the second they touched ground in an international country. The only catch? They didn’t have any significant telecom partners available when the technology deployed, so the development flew largely under the radar.

Until today, that is. This morning, Apple and GigSky teamed up to offer travelers the ability to instantly connect to a local data network in more than 90 countries and territories upon touchdown—no need to visit a kiosk, talk to a service agent, or really, do anything at all. Instead, iPads with AppleSIM cards will automatically offer the option to sign up for a data plans as soon as a local network is in reach. (The GigSky network includes most of Western Europe, from France and Germany to the Netherlands; Australia; South Africa; parts of the Middle East; and beyond.)

Because travelers are accessing onto local networks, rather that roaming from their domestic carrier, prices are impressively affordable as long as you’re traveling on the beaten path. Entry-level data plans begin at just $10, covering anywhere between 10MB (in Papua New Guinea) to 75 MB (in Italy); in countries with better access, the premium plans top out at 3GB for $50. By comparison, AT&T’s best deal currently charges $30 for 120 MB or $120 for 800 MB. And unlike with most major telecom companies, travelers won’t need to worry about overage or monthly recurring charges—GigSky’s plans are inherently short-term.

For now, the technology is limited to iPad—AppleSIM has been coming pre-installed on iPad Air 2 and iPad mini 3 models with WiFi + Cellular capability (and have been since that model debuted last year). They’re also available at Apple stores for a mere $5 if one isn’t already in your device. Not sure whether you have one already? Simply pop out the SIM card and see if there’s an Apple logo on it.

Now there’s only one caveat that remains: at this point, Apple could confirm no plans to bring the technology to iPhone. But perhaps a year from now, we’ll have another surprise to report on that front.

More good reads from T+L:
• Could Apple Disrupt International Roaming?
• 11 Amazing Things Found in the Hotel Room of the Future
• The 18 Best Biking Cities on Earth