Crowdfund site to save Greece collapses under wave of donations 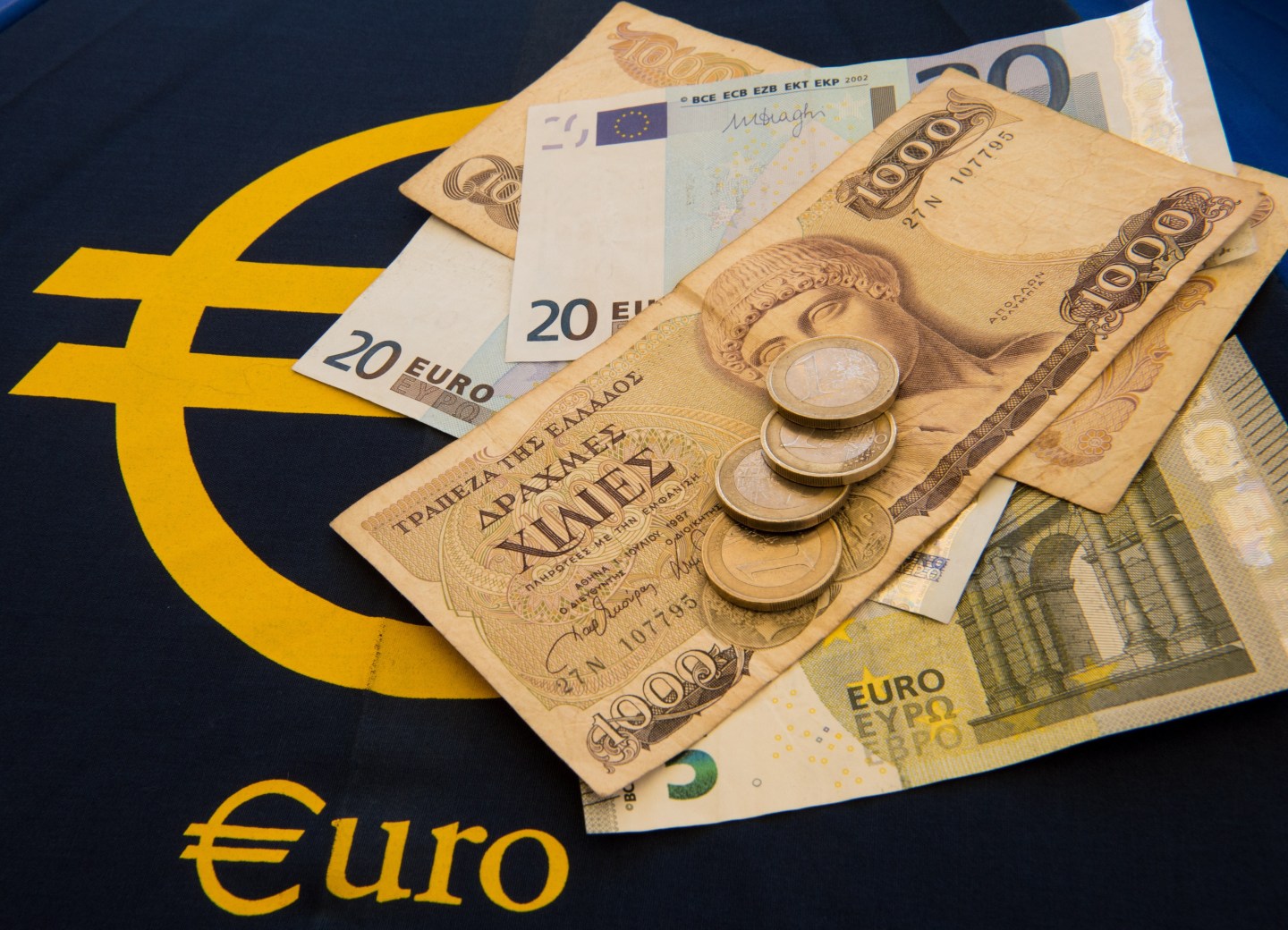 Want to kickstart a small country’s escape from austerity? Now you can thanks to a crowdfunding project called “Greek Bailout Fund” that invites ordinary people to save Greece and receive small gifts in return. Amazingly, the project is proving popular: On Tuesday, thousands of people rushed to contribute towards the €1,600,000,000 goal, causing its Indieogogo page to crash under the wave of donations.

“Greek Bailout Fund” is the brainchild of 29-year-old U.K. man Thom Feeney, who thinks regular citizens can succeed where the Greek government and European bankers have failed. He invites people to donate as little as €3 and receive a postcard from Greek Prime Minister Alex Tsipras, or €6 to get a “feta and olive” salad.

Feeney himself is thinking big: he decided to donate €10 in the hopes of getting a “small bottle of Ouzo” (it’s unclear who will supply these gifts or how). On the Indiegogo campaign page, he explains the site’s goal this way:

“All this dithering over Greece is getting boring. European ministers flexing their muscles and posturing over whether they can help the Greek people of not. Why don’t we the people just sort it instead?” he writes. “The European Union is home to 503 million people, if we all just chip in a few Euro then we can get Greece sorted and hopefully get them back on track soon. Easy.”

After the media picked up news of the project on Tuesday, it received a jolt of popularity. A trickle of donations became a flood and, by 4 p.m. ET, the total eclipsed €160,000 before the campaign’s Indiegogo page abruptly crashed. It currently looks like this:

Even if the site does get up and running soon, however, it is still a long, long way from its goal. The recent total is only about 1/1000 of the €1.6 billion that Greece needs to avoid defaulting.

The situation also raises the question of what Feeney will do in the (very likely) event the project fails to reach its goal. After all, Indiegogo’s rules are unlike Kickstarter in that they allow people to keep the money even when a campaign falls short.

Feeney promises all money “will go to the Greek people,” whatever this might mean. One can only hope so: the average Greek has suffered enough indignities that the idea of a London man pocketing their nominal rescue fund (however modest) would be hard to stomach.

In any case, here’s a more fun scenario to envision: what if the campaign does work and the people of Europe raise €1.6 billion to bail out Greece – perhaps with a large donation or two from the resident aristocracy. Such an event would be both a break-the-Internet feel good story, and a startling political development in which average people directed the economic course of their leaders.