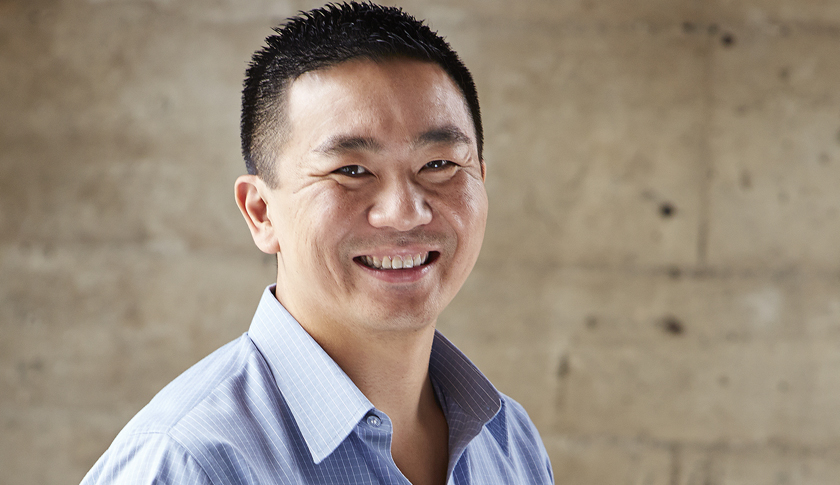 In his annual letter to shareholders, JPMorgan Chase CEO Jamie Dimon warned, “Silicon Valley is coming.” Hundreds of startups with “a lot of brains and money” are working on creating alternatives to traditional banks, he said.

Dimon is right. The Internet continues to erode traditional ways consumers use banking services, and today, one of the fast-growing upstarts, Credit Karma, has raised a massive war chest of $175 million in new funding, Fortune has learned.

Founded in 2008, the company is trying to reinvent how people monitor their credit and apply for loans. The new investment values it at over $3 billion, which is three times its previous valuation in 2014.

The company joins the growing number of unicorns — Silicon Valley lingo for startups with valuations in the billions of dollars — that are raising large growth rounds. San Francisco HR software company Zenefits just raised $500 million at a $4 billion valuation. And workplace collaboration platform Slack raised $160 million at a $2.8 billion valuation two months ago.

Credit Karma originally launched as a free online service for people to monitor their credit, aiming squarely at the incumbent Experians and TransUnions of the world. But the company has since broadened its ambitions to become a place for not only storing and monitor personal credit data, but also to apply for loans that fit a customer’s financial needs. On the website, users can access their credit information while being pitched credit cards, personal loans and more recently, auto loans, that match their profile.

Credit Karma works with most of the major U.S. banks, as well as alternative lenders like Lending Club. The company does not work with more controversial forms of lending including payday loans, which saddle borrowers with high interest rates.

With over 40 million members, Credit Karma tries to manage all of the debt in its customers’ financial life.

According to the Federal Reserve, consumer debt, including mortgages, loans and credit card bills, hit a high of $3.2 trillion in 2013.

“We want to create the platform for your online financial identity,” CEO Ken Lin said in an interview with Fortune. “Banks spends billions maximizing their own portfolios, but no one spends time telling consumers when interest rates are changing — and they should change the terms of their loans — or if their credit score went down, and how this will affect them.”

Lin believes the current process for applying loans is broken. It can take up to 30 minutes to apply for an auto loan, he said, but with Credit Karma, users can complete the application in a matter of minutes with just a few clicks. The reason Credit Karma can streamline the process is the massive amounts of data it has from customers uploading their credit and financial information to the site. That information also lets it give users a more personalized experience. And because the company has also been working with banks for the past six years, Credit Karma understands what lenders require to issue loans.

The company makes money when a customer successfully gets a loan or credit card from a financial institution. The company declined to reveal revenue numbers.

“We hope you will never have to leave Credit Karma to complete a loan,” Lin said.

Lin explained that the new funding is a signal to partners, which include large banks, that Credit Karma has staying-power. Previously, it raised funding last year.

The company plans to use the new war chest to expand to new verticals like student loans, mortgages and auto insurance, as well as possible acquisitions. Credit Karma also plans to continue to expand services for mobile users, added Chief Product Officer Nikhyl Singhal, who joined the company from Google a few months ago.