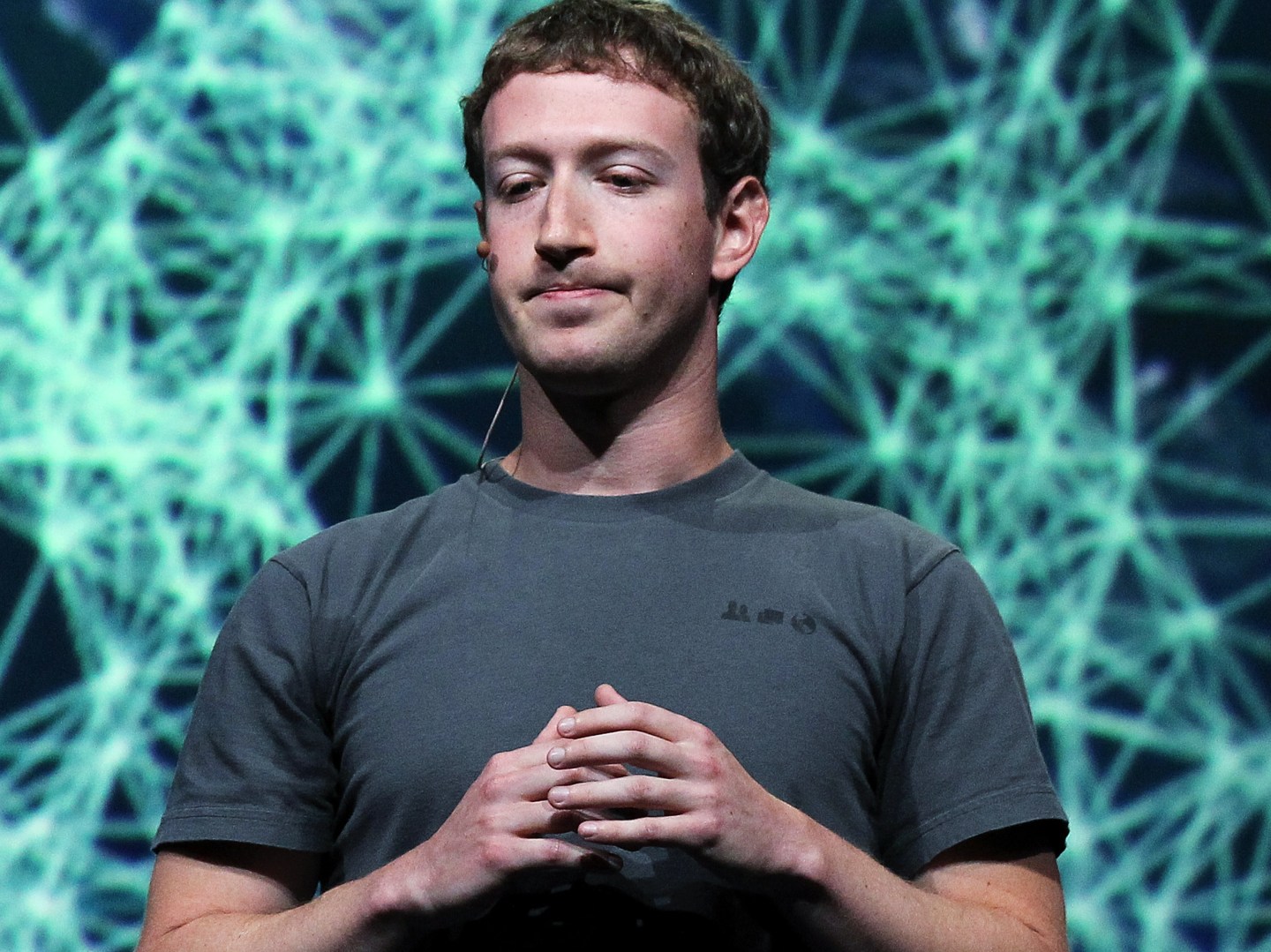 In October 2007, Facebook raised $240 million from Microsoft (MSFT) at a then-whopping $15 billion valuation. One year and one financial crisis later, the social network nearly raised its next round of financing at just a $3 billion valuation.

That’s the recollection of longtime Facebook board member Marc Andreessen, speaking to me during an interview during the annual meeting of limited partners in Andreessen Horowitz’s venture capital funds. Ultimately, the deal was “reset” and Russian investor Yuri Millner– utilizing what Andreessen describes as superior analysis — led an investment at a $10 billion valuation. Still a haircut from the Microsoft round, but not nearly so severe. Facebook (FB) would later go public at a valuation of around $104 billion, which has since more than doubled.

Here is the relevant comment from Andreessen, which came in the context of how Andreessen Horowitz thinks about valuations:

Yuri came through Silicon Valley in 2008 or 2009 for the first time, and he basically said ‘I’m in business and I want to invest.’ His first big deal was the Facebook deal. As you may recall what was happening in this timeframe: Facebook had printed an investment from Microsoft at a $15 billion valuation. Then the stuff hit the fan and there was a serious downdraft in valuations. After the financial crisis, Facebook almost raised their next private financing round at $3 billion. Then there was a reset of the process, the economy started to recover a little bit and the process was re-run.

Top American investors were bidding at the $5, $6 and $8 billion level for Facebook and Yuri came in at $10 billion. I was on the Facebook side of this and I had friends who were bidding on and I’d call them up to say ‘You guys are missing the boat, Yuri is bidding 10. You are going to lose this’

They basically said: ‘Crazy Russian. Dumb money. The world is coming to an end, this is insane.’

What Yuri had the advantage of at the time, which I got to see, was that Yuri and his team had done an incredibly sophisticated analysis. What they’d basically done is watch the development of consumer Internet busines models since 2000 outside of the U.S., so they had these spreadsheets that were literally across 40 countries — like Hungary and Israel and Czechoslovakia and China — and then they had all of these social Internet companies and e-commerce companies that had turned into real businesses over the course of the decade but completely ignored by U.S. investors. What Yuri always said was that U.S. companies are soft because they can rely on venture capital, whereas if you go to Hungary you can’t rely on venture capital so the companies have to make money. So he had a complete matrix of all the business models across all of these countries and then came all of the monetization levels by user and then all adjusted for GDP.

Then, out at the bottom came: Therefore, Facebook will monetize at X. And his evaluation of what Facebook would monetize for was like four times higher than anybody else’s evaluation of what Facebook would monetize for. So he got the deal and has now made, now 24x on his $1 billion of capital in five years on the basis of superior analysis. To this day, I still greatly enjoy teasing my friends who missed that deal. He had the secret spreadsheet and you didn’t.

You can listen to the entire interview below: