American Family Insurance explains why it works with Nest 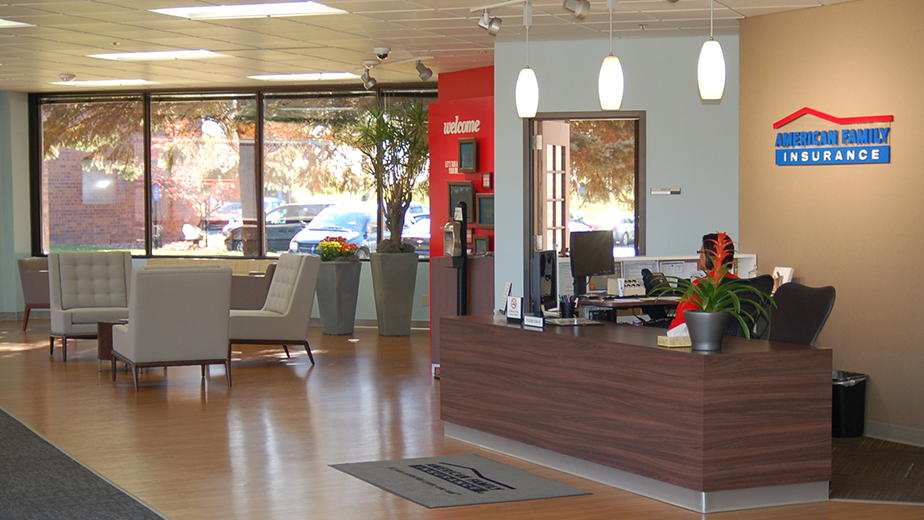 Within an hour of Nest announcing a program where customers of American Family Insurance in Minnesota would get a free Nest Protect smoke detector, 40 customers had signed up for the service. AmFam as it is known, has 10 million policies and offers home, auto and life insurance.

The program, the first for AmFam, is a win for Nest on the marketing side, but it’s also one of the first times an insurance company is testing how smart homes might influence or change their business. Sarah Pettit, director of customer experience at AmFam, says the goal of working with Nest is to help its customers build better habits in a positive way.

Through the program, AmFam sends out a free Nest Protect to customers and when those customers connect their thermostat to AmFam via the Works with Nest program, Nest will share data about whether the smoke detectors are on, working and if the home’s Wi-Fi is on. Nest also shares the zip code as a fraud prevention mechanism, as well as the names of the rooms the Protect is in. Pettit says the decision about what data to share was an effort to make customers feel secure in sharing any data with the insurer.

“There is a lot of sensitivity to this data, and around privacy and sharing information, and we’re very sensitive to that,” she says. “Because this is something new, we didn’t want customers to feel their data was being used in a way they didn’t understand.”

From AmFam’s perspective, getting a monthly look at the data is enough to fulfill its goals, which is to help ensure that policyholders’ homes are protected. In exchange for signing up to have Nest send monthly reports, policyholders get a 5 percent discount off their insurance premium. “Traditionally insurers help customers prepare for disaster—that’s what getting insurance is,” says Pettit. “And they are really good at the claims side, which is putting the pieces back to together, but here we can help prevent bad things from happening.”

AmFam has tested a few other connected devices, but this will be its first large-scale program. So far what it has learned in its earlier tests is that the smart home is still a really new concept for most consumers. “We’ve learned that connected home devices are still new and like every new industry with very new products there are customers that understand them, and customers that do not.” Pettit isn’t aware of any disasters or problems that other smart home device tests have prevented, but AmFam is looking forward to finding out as it rolls out this larger test. She says AmFam has “thousands of Nest Protects,” which will be enough for all of the policyholders in Minnesota.

Pettit, who has her own Nest Protect and Thermostat, is hoping that with the program AmFam can reach out to help customers remember to change the batteries on their smoke detector when they go out, and test their devices often. She says the goal is to expand the program over time to other perils one might find in the home, such as preventing water damage. “We’re certainly excited about this. It allows us at AmFam to play a more positive role in our customers’ lives,” she says.

Whether or not nagging someone about their smoke detector’s batteries will be construed as more positive than the process of filing an insurance claim is still an open question.