This company wants to be the ESPN of eSports 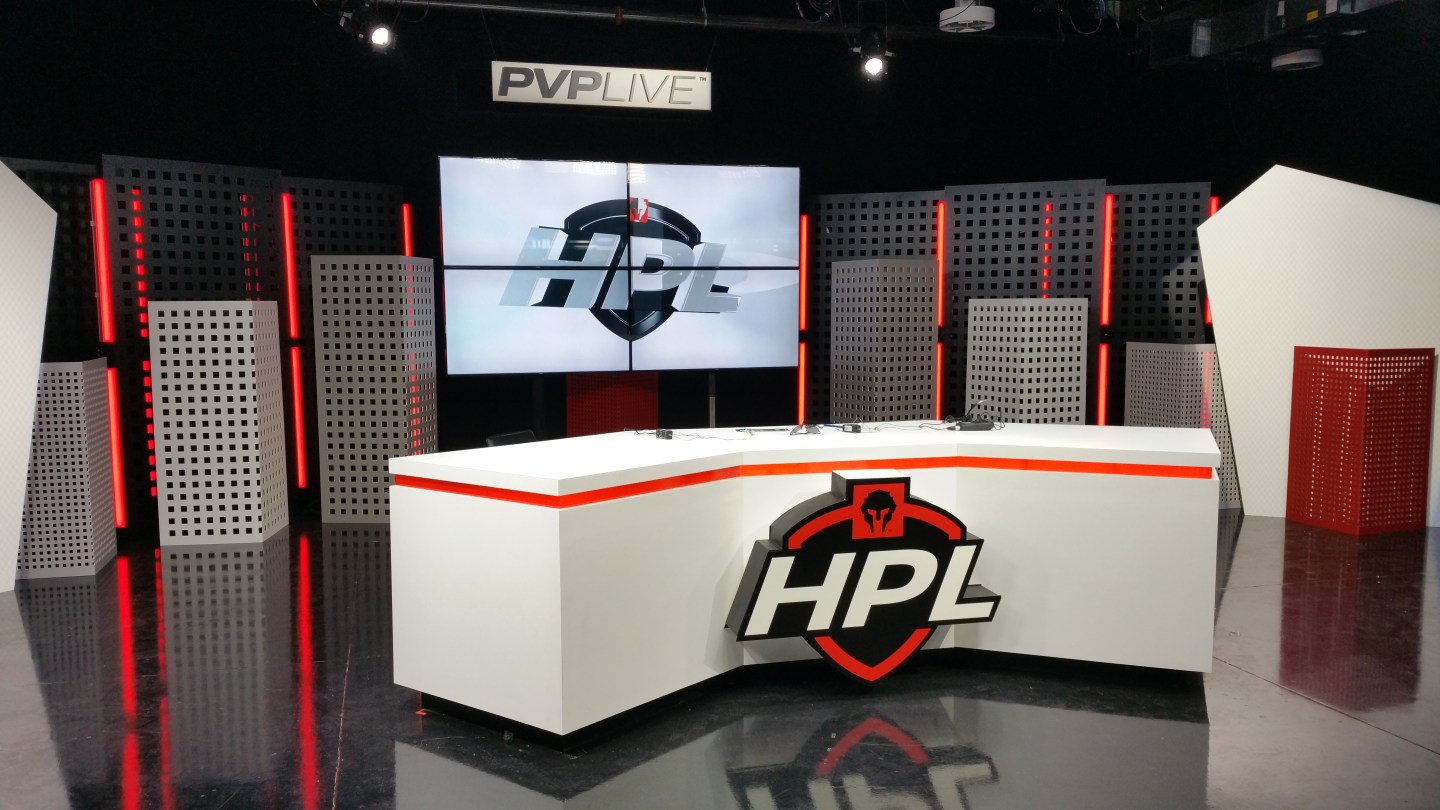 Casey Wehr, CEO and founder of PVP Live, wants his company to become the “ESPN of eSports.”

ESPN has largely ignored eSports outside of a partnership with MLG that pipes X-Games eSports through the ESPN3 digital channel and the recent first-ever ESPN: The Magazine video game issue.

PVP Live, meanwhile, is a startup that has big aspirations, and some big viewership and engagement numbers to back up its goals after spending a year in stealth mode.

“ESports fans are some of the most passionate and dedicated audiences across all interests, easily comparable to traditional sports,” Wehr says. “And yet they have extremely limited options compared to their cousins in traditional sports. A baseball fan can get live stats, streaming video, newsletters, desktop widgets, mobile apps, satellite channels—the list is nearly endless. But for eSports fans, the options are essentially low-fi streaming tournaments and blogs. We believe eSports fans deserve the same full spectrum media engine that traditional sports fans have, and we will build that.”

To date, Wehr says PVP Live has received seed funding from investors that are prominent in the traditional sports world, which he is not able to name at this time. The company is in the process of raising a Series A round of funding. Video game research firm Newzoo forecasts eSports could become a $1 billion global business by 2017 with over 335 million fans worldwide.

The PVP Live site just launched, but Wehr says the company was able to aggregate over 1.4 million unique viewers through five beta events completely organically with no marketing budget. And the site’s consumer adoption and engagement levels were on par with Facebook, the Super Bowl, and other multi-billion dollar content creators and web platforms.

“One of our greatest strengths is the ability to weave together disparate information from the eSports world and focus it through our cohesive, sticky platform, acting as both a marketing engine and content platform,” Wehr says. “This expertise in the space is backed by the incredible engagement levels of our content—68 minutes per user for us compared to 50.7 for Facebook and 38.1 for the Super Bowl.”

At launch, the site is focusing on coverage for Riot Games’ League of Legends, Valve’s Dota 2, and Blizzard’s Hearthstone, with more games to come in the future. Wehr says PVP Live is focused on bringing the highest level of data visualization when it comes to eSports.

“But with Hearthstone specifically, we feel our statistics are revolutionary,” Wehr says. “We provide analytics to fans, players, and teams far beyond what they’re able to get now, with the potential to significantly alter the way professional teams manage and coach their rosters.”

Online broadcasting is also a big part of the company, which has partnered with livestreaming platform Twitch as the exclusive distribution platform for PVP Live broadcasts. Right now, PVP Live is covering the Hearthstone Pro League live every Monday-Thursday night from 6-10pm EDT from its studio in Frisco, Texas. Wehr says the company has partnered with Production Resource Group (PRG), which provides broadcast technology for the Super Bowl halftime show, American Idol, and the Grammy Awards, to bring a new level of professionalism to eSports coverage. In addition, PVP Live will launch a 24/7 news channel covering all of eSports later this year that will run on Twitch.

While PVP Live’s data science department was constructed with fans and players in mind, Wehr says he’s open-minded about its applications to other organizations, including fantasy eSports and eSports gambling companies. For now, the plan is to let the stats and data connect with eSports fans.