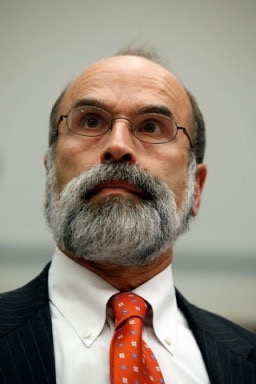 My colleague Jeff John Roberts reported the news: The Second Circuit Court of Appeals on Thursday scolded but did not remove Michael Bromwich, the former U.S. inspector general who has been monitoring Apple’s antitrust compliance in the wake of the e-books price-fixing case.

“Scold” is the right word. Reading the decision, I’m struck by how many ways the Court found to say that Bromwich had crossed the line. Excerpts:

Apple had asked that Bromwich be removed. Judge Denise Cote, who appointed him, refused. It was with some reluctance that the appeals court let that refusal stand:

While some of Apple’s allegations against the monitor give pause, we are limited by both the record and our appellate jurisdiction.

Apple still insists it did nothing wrong when it encouraged publishers to raise the price of e-books. A decision on its appeal of Judge Cotes’ original decision is expected this summer.