Appeals court scolds Apple monitor, but does not remove him 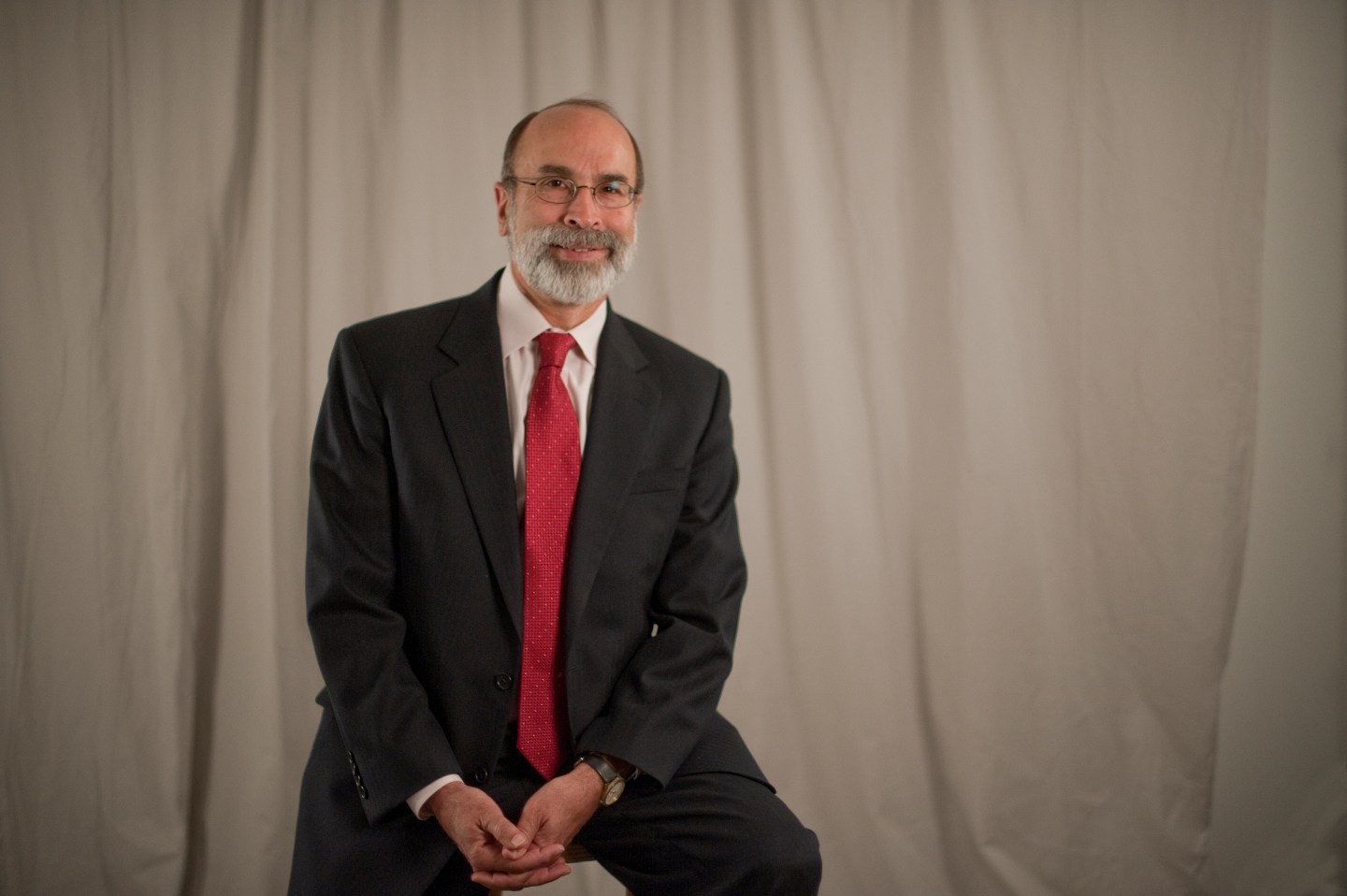 A New York appeals court had harsh words for the lawyer assigned to monitor Apple’s compliance with an antitrust program, which was imposed on the company in the wake of a price-fixing conspiracy between Apple(AAPL) and five book publishers.

In a ruling published on Thursday, the Second Circuit Court of Appeals ruled that the conduct of the monitor, Michael Bromwich, gave “pause” and was “the opposite of best practice” but nonetheless refused to grant Apple’s request to remove Bromwich from his position.

Bromwich took up the role of monitor at the behest of U.S. District Judge Denise Cote, who ruled in 2013 that Apple had been the mastermind of an ebook price-fixing conspiracy. The judge appointed Bromwich to assess Apple’s compliance with a court-ordered antitrust program. Bromwich’s behavior, however, soon enraged Apple.

The company objected in particular to Bromwich’s billing $138,432.40 in his first two weeks, despite a lack of antitrust expertise, and his teaming up with the Justice Department lawyers who are suing Apple (the original antitrust verdict is still under appeal). Apple also objected to Bromwich’s demands to interview Apple executives without their lawyers present.

This conduct led Apple to seek his disqualification. Meanwhile, the Wall Street Journal ridiculed Bromwich for demanding interviews with Apple executives like Jony Ive, who had nothing to do with the ebook program, and asked if he planned to disinter Steve Jobs next.

Thursday’s ruling, then, comes as vindication for Apple, albeit a largely symbolic one. The appeals court suggests that Bromwich acted in a role unbefitting of an agent of the court, and explains the tough position that confronted Apple:

These perceptions (the findings are not for us to make) place Apple in the position of either tolerating the monitor’s conduct (including interference with counsel) or registering complaints that threaten the financial expectation of an agent acting for a powerful court. This was a machine for making conflict, hostility and unhealthy appearances. [my emphasis]

The ruling also suggests that Bromwich’s fees, which are more than $1,000 an hour, could create an incentive for him to take an aggressive and extended approach to his monitor duties.

Ultimately, however, the appeals court did not remove Bromwich. The court cited its limited jurisdiction in the matter, and points out that Bromwich is now constrained by an earlier procedural ruling that limits his activities.

The ruling comes as the Second Circuit continues to deliberate Apple’s appeal to set aside Cote’s original price-fixing verdict. Here’s Thursday’s ruling (I’ve underlined some of the key parts):