This country wants to ban the use of cash in stores 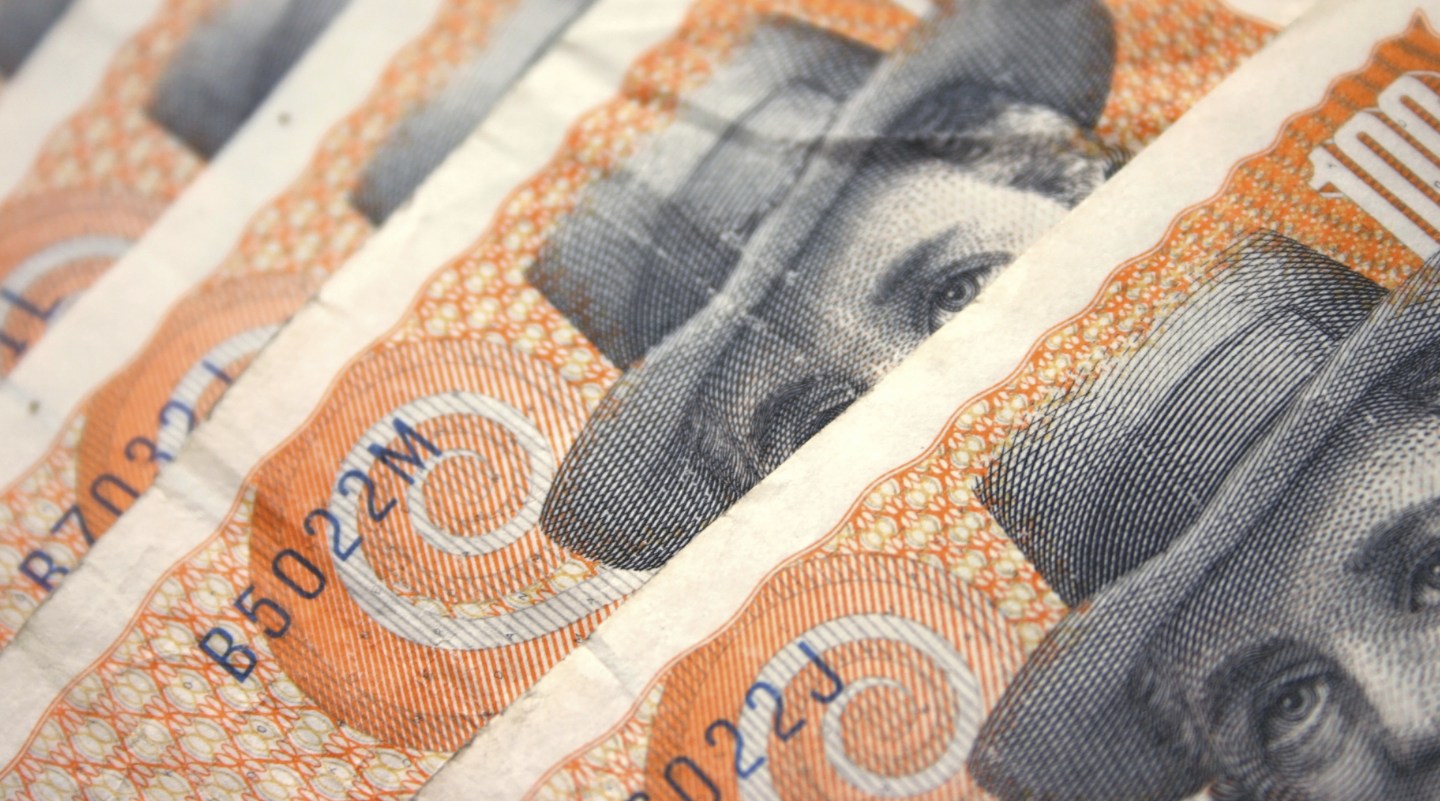 Everybody loves money, but increasingly folks are skeptical of the paper kind.

Earlier this month, the Danish Parliament proposed a law that would allow stores to refuse to accept cash payments in exchange for goods or services. Now, the Danish Chamber of Commerce is backing the move, according to a report in Yahoo News.

Riding the world of paper cash has growing support in the economics community. In a paper last year published by Harvard economist Ken Rogoff, he argued that eliminating cash benefits would allow law enforcement to crack down on illicit activites, as the anonymous nature of paper money allows transactions to evade the attention of law enforcement.

The elimination of paper currency would also allow central banks to institute negative interest rates, a enticing prospect for central bankers who want to stimulate the economy during periods, like today, when the cost of money is hovering around zero. If people are forced to keep their money electronically in bank accounts, banks could charge their customers for leaving their money unspent. In a paper currency world, rational actors would simply keep their money in cash if banks tried to institute negative interest rates.

More importantly, consumers and even retailers are now coming round to the idea. Research by Nilson shows that the amount spent in the U.S. using Visa and Mastercard debit cards has risen nearly nine-fold since 2000. For some, it’s the convenience, especially now that cards enabled for contactless payment save you the trouble of keying in a PIN-numer.

For others, it’s a matter of security: Uber drivers, for example, often point out that the company’s cashless settlement system means they never get robbed by passengers any more, ending a curse as old as the city taxi itself.