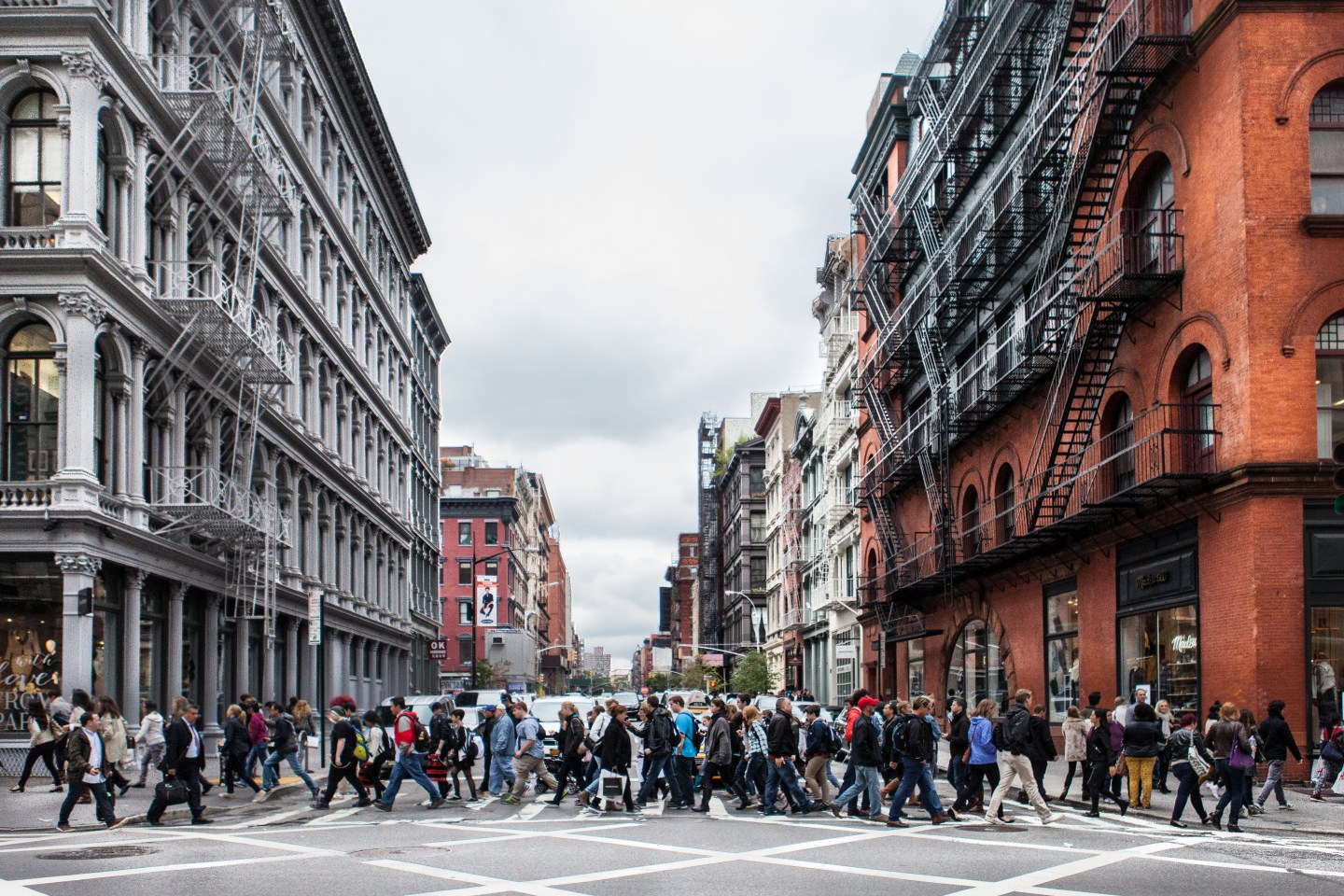 Amazon Web Services is the de facto cloud of choice for most startups—much to Microsoft’s and Google’s chagrin. But it’s not resting on its laurels. Next month it will open a new “pop-up loft” in Soho to attract New York City’s best and brightest developers who want to avail themselves of free snacks (and who doesn’t?), free Wi-fi and perhaps even software architecture advice from an Amazon expert.

The move comes a year after it opened a similar space on Market Street, in the midst of San Francisco’s startup-rich environment.

The new facility at 350 West Broadway will open June 24 and will be open weekdays between 10 a.m. to 6 p.m. This news is not surprising given how many resources Google (GOOG), Microsoft (MSFT) and IBM (IBM)—all cloud rivals—are devoting to developers and startups. IBM just announced a new Cloud Foundry “Dojo” in Raleigh. N.C. to help developers learn the skills they need to develop applications on Cloud Foundry.

All of these vendors, including Amazon (AMZN) also offer free cloud credits to qualified startups, $120,000 in IBM’s case and $100,000 in Google’s. In February, Microsoft started offering new Ycombinator-backed startups $500,000 in its Azure cloud and other credits.

Clearly there is an arms race underway. For vendors, the rationale is that if you get a small company started on your cloud, your cloud business will grow with that company. Or, if that company crashes and burns, the principals will be familiar with your cloud-computing platform and stick with it in their newer, more successful ventures. Maybe they’ll even become paying customers!